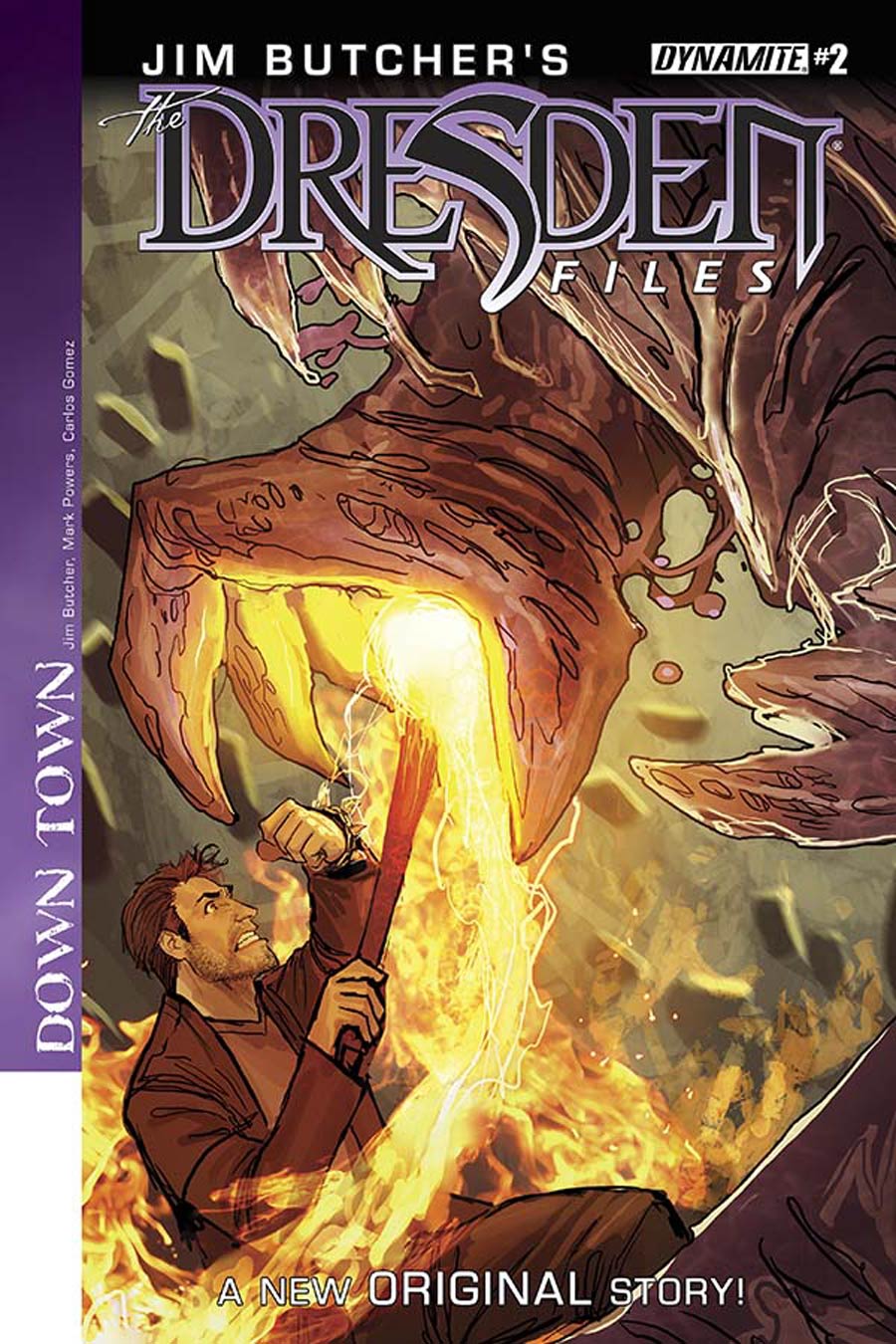 Something large, ruthless and possessed of supernatural power is smashing its way through Chicago - not to mention some of its residents. Harry and Molly are desperate to end its trail of destruction, but first they need to figure out what the blasted thing is. Further complicating matters is the involvement of 'Gentleman' Johnny Marcone, the city's most powerful mob boss and recent signatory of the Unseelie Accords. Marcone's determined to find the creature, too-and if he has to go through Harry, so be it. 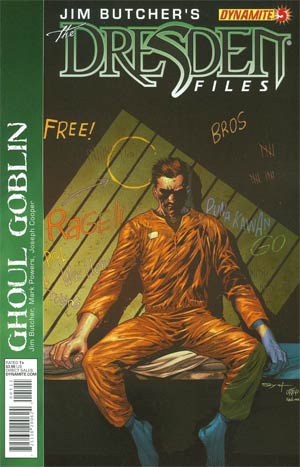 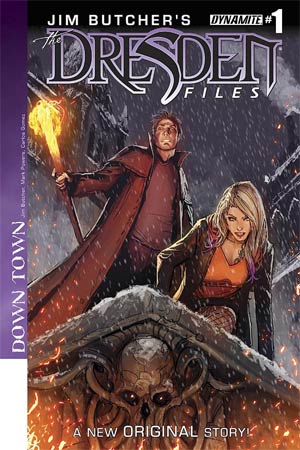 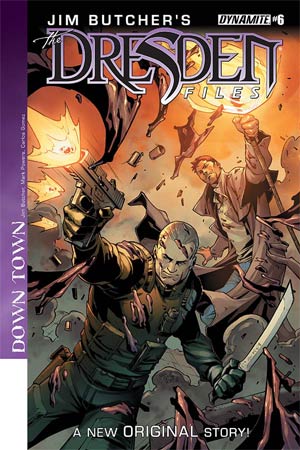 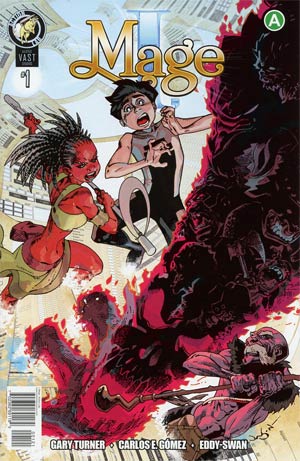 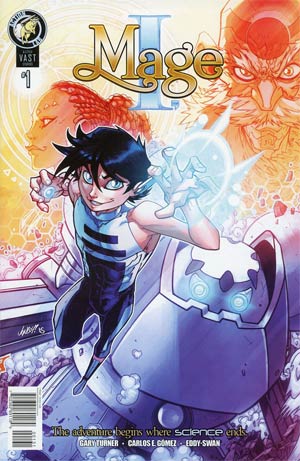 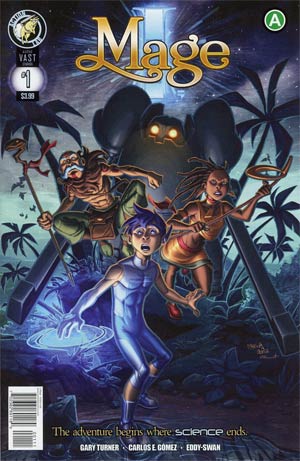 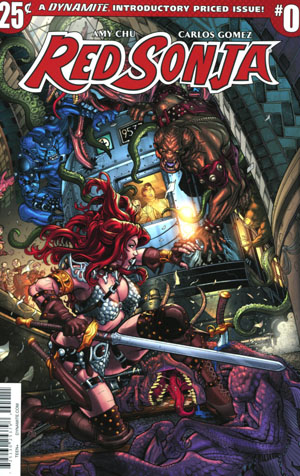 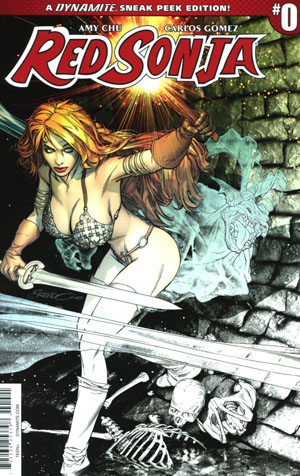 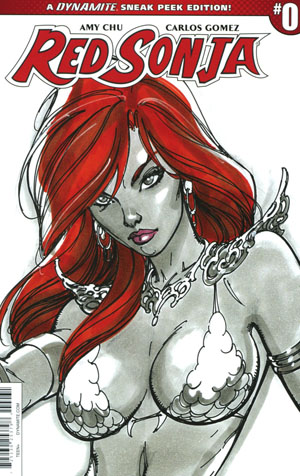 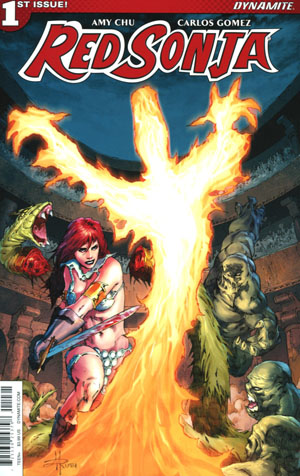 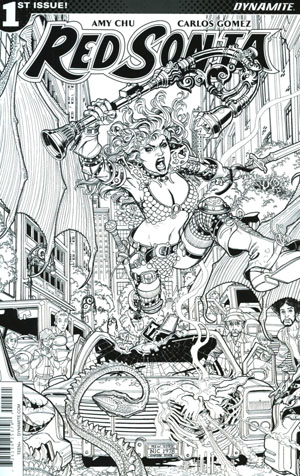 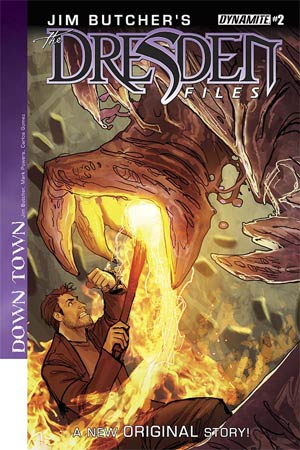