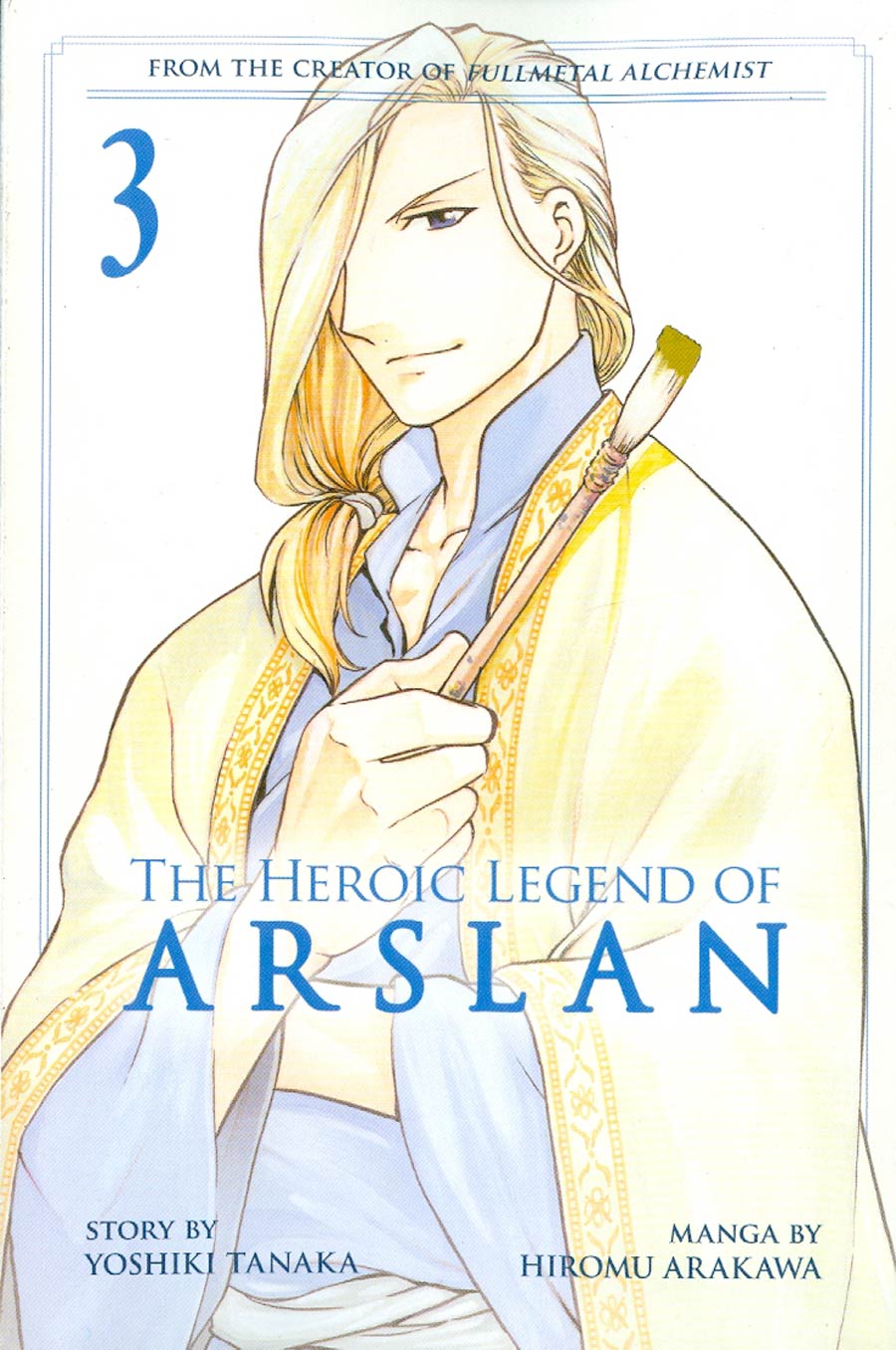 Arslan is the teenaged prince of the ancient kingdom of Pars who doesn't seem to have what it takes to be a great ruler like his father, Andragoras III. A fateful encounter with a slave from the neighboring country of Lusitania leads Arslan to question the world outside of the royal capital's walls but before he can indulge his curiosity, war breaks out. Arslan is rushed off to his first war, only to see his kingdom crumble in front of his eyes. Arslan must stand against overwhelming odds to assemble an army strong enough to liberate his nation from the Lusitanian army which is led by the elusive warrior known as 'Silvermask.' 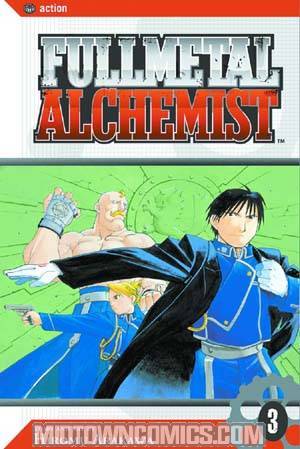 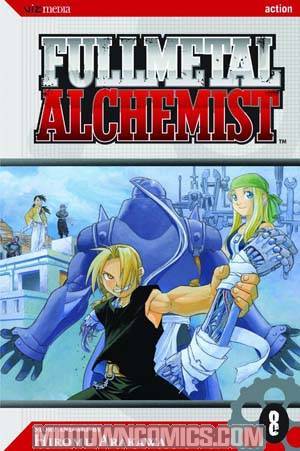 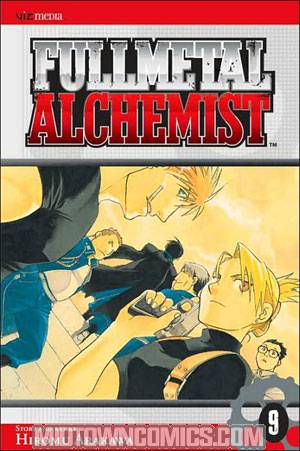 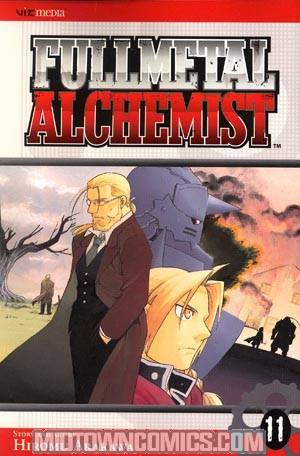 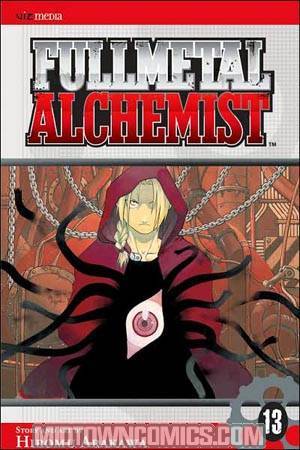 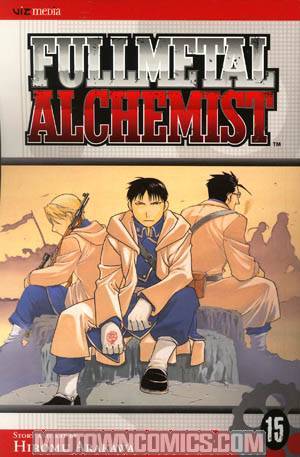 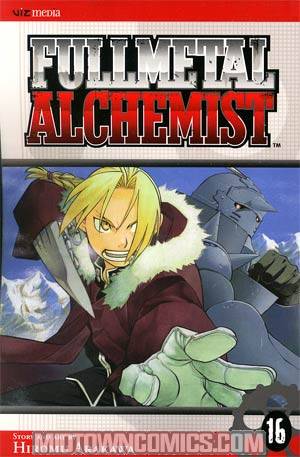 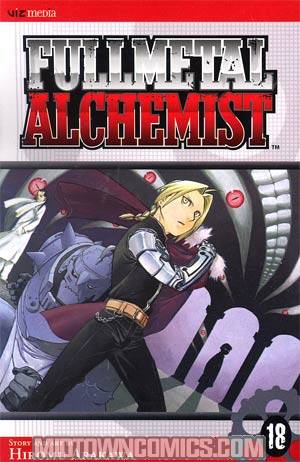 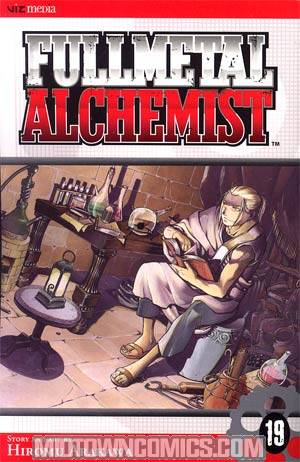 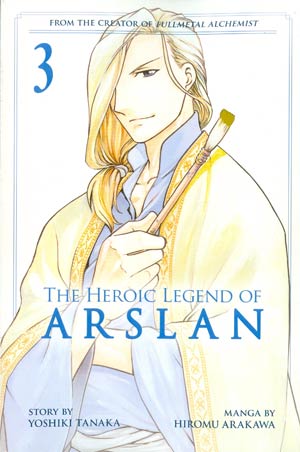