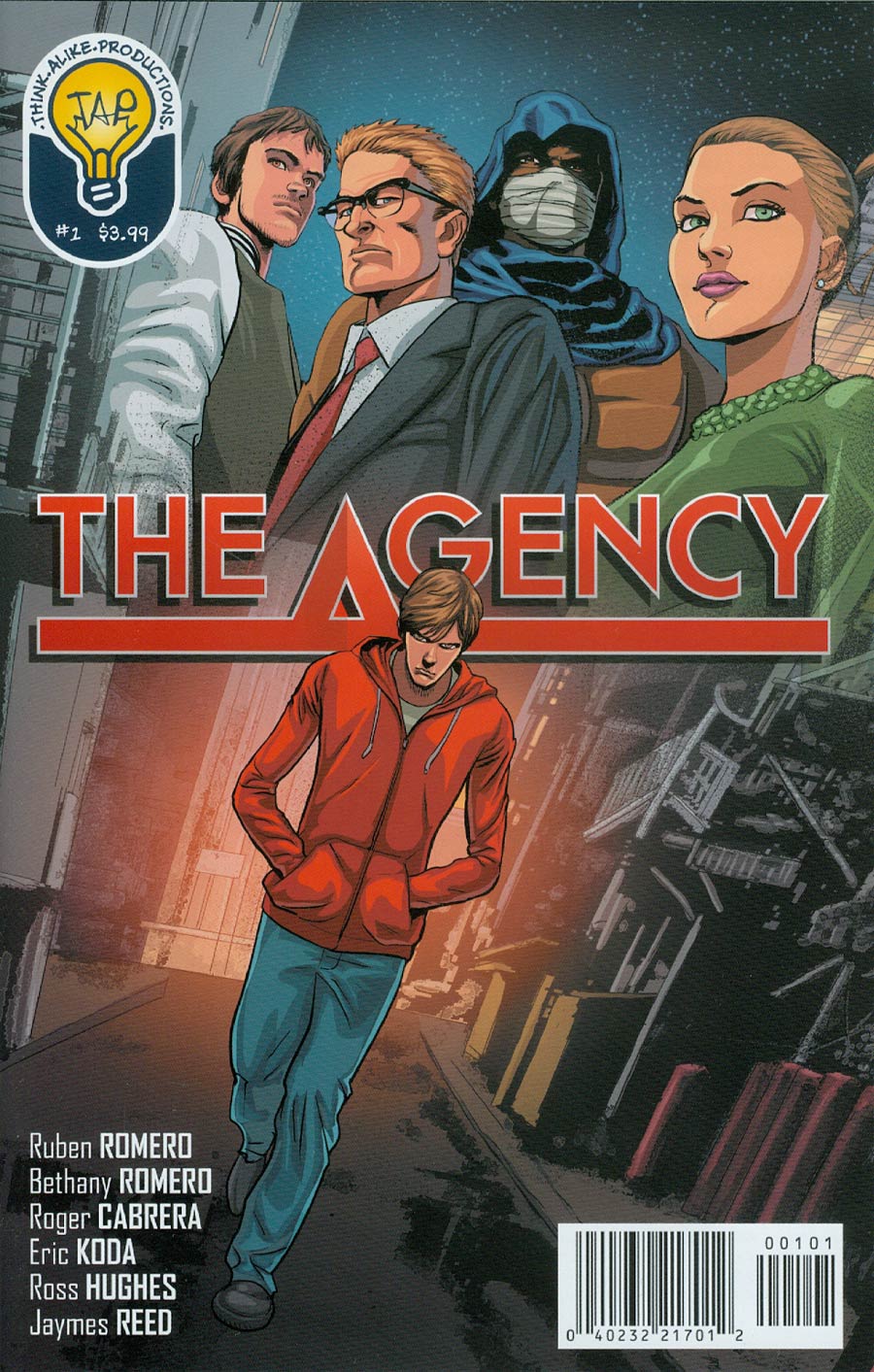 Riley Dean, a fifteen-year old orphan, discovers he possesses extraordinary magical powers. Ordered by Embry Eskyll, Chief of the International Agency of Magic, to detain what appears to be a teenage unknown, IAM operatives apprehend Riley as he attempts to flee a violent coffee shop explosion. Unknown to all, Embry has been possessed by the spirit of a once powerful dark mage now exiled from the physical world. Plotting to employ Riley's abilities to recover his physical form, the spirit controls Embry's body to find the prodigal young mage and complete his quest for power. Thus, the fate of the IAM and the world at large ultimately rest in the unknowing hands of a teenager. 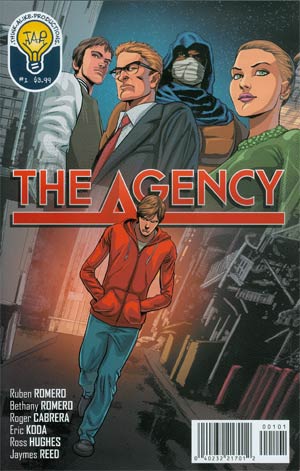 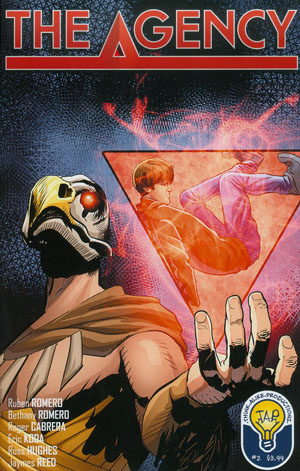 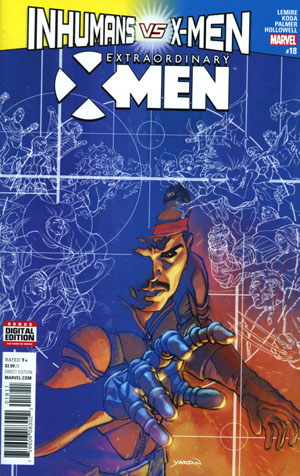 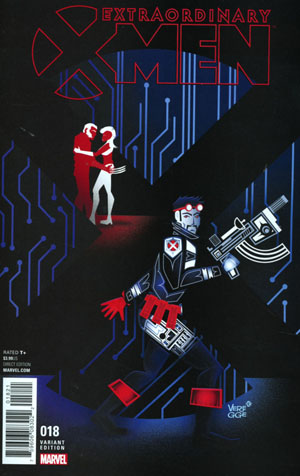 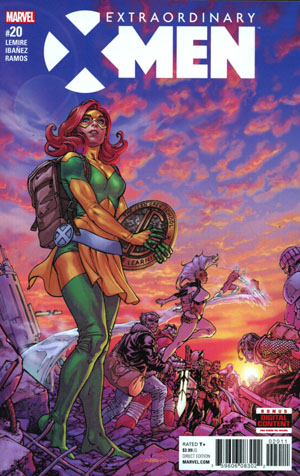 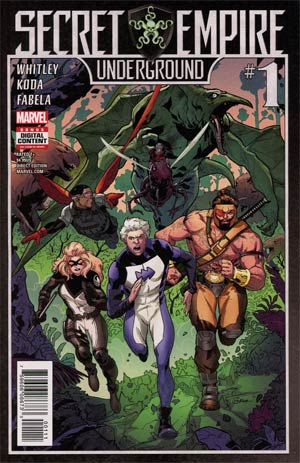 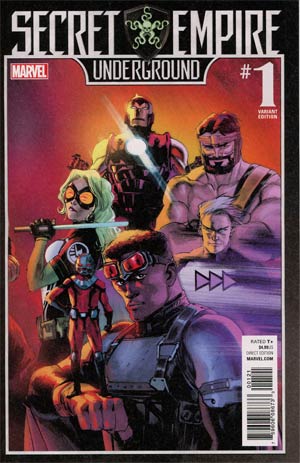 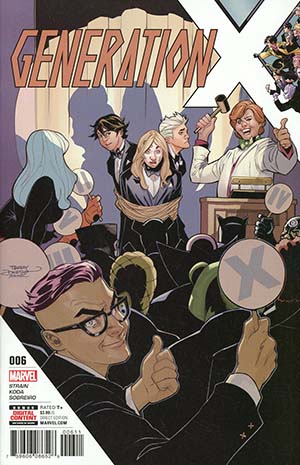 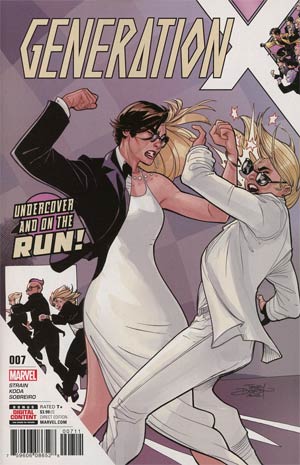