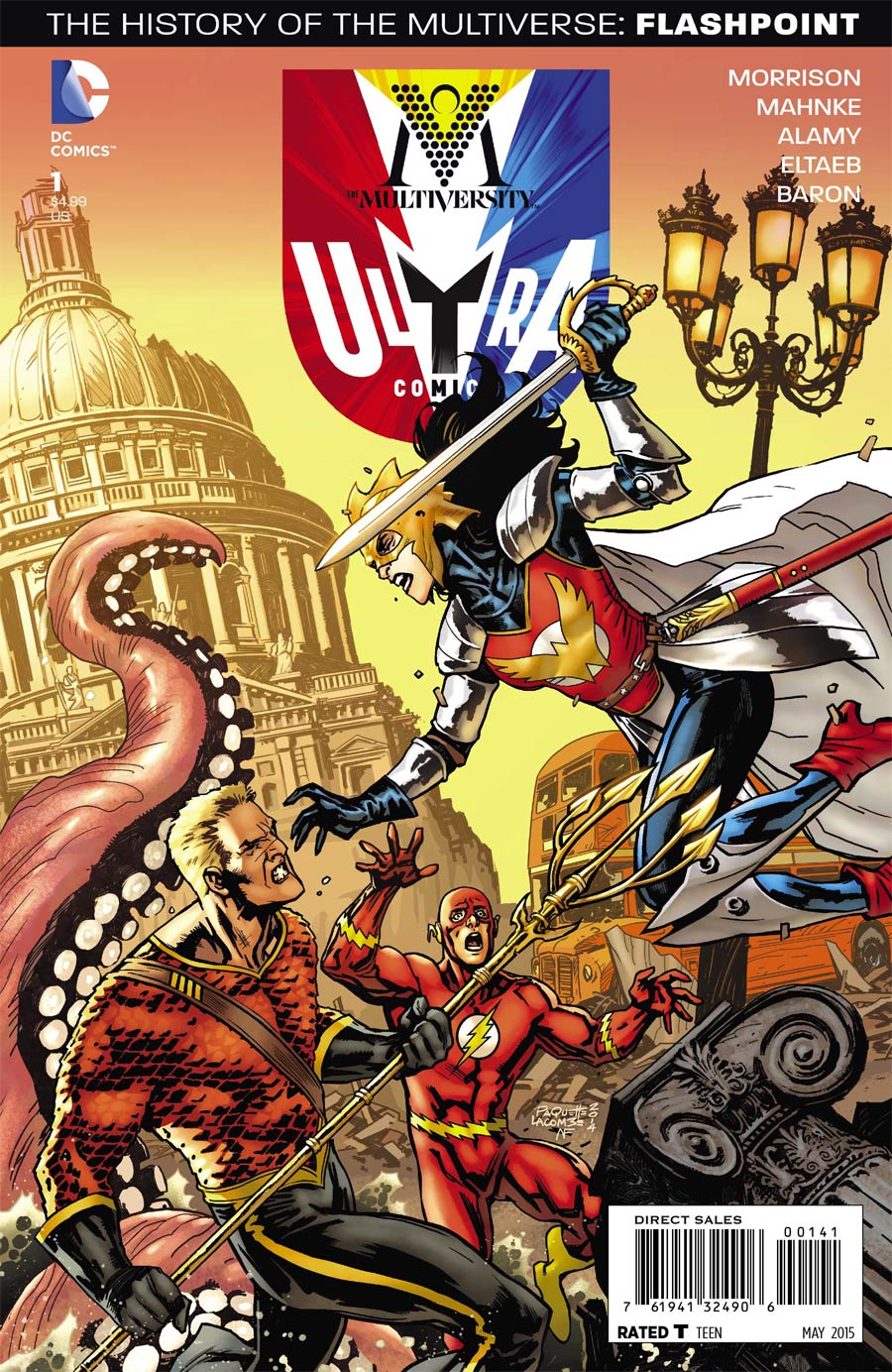 "The penultimate chapter of the greatest adventure in DC's history is here! The acclaimed FINAL CRISIS team of Grant Morrison and Doug Mahnke reunite for a story so big it could only take place in the real world - that's right, Earth-33 is back! With the Multiverse under attack, a team of scientists create one final savior to take on the otherworldly threatà and its name is Ultra Comics! Literally held in your hands, one being will attempt to halt the annihilation of creation - and you, the reader, will have a front-row seat as you become an integral part of the resistance! It's another exciting, experimental story told by two of today's top creators! You won't want to miss this exciting issue which acts as chapter eight of THE MULTIVERSITY storyline." 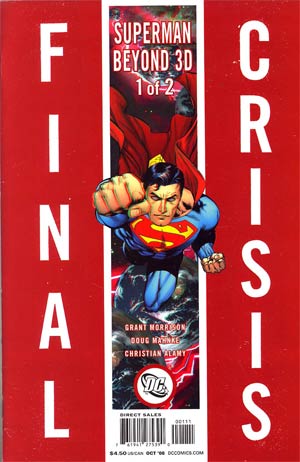 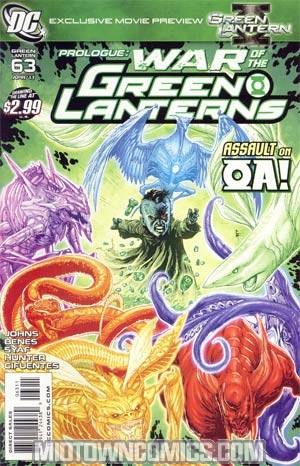 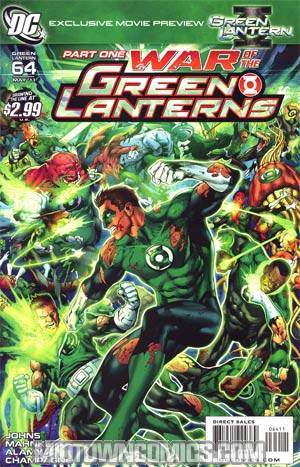 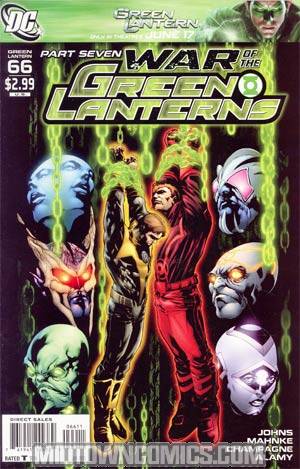 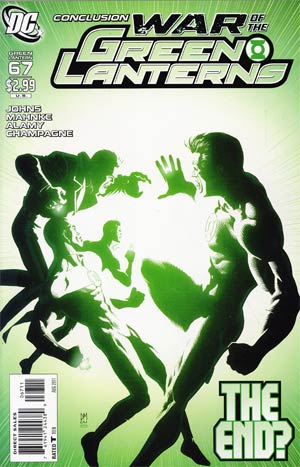 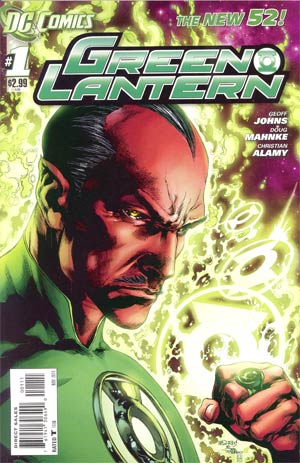 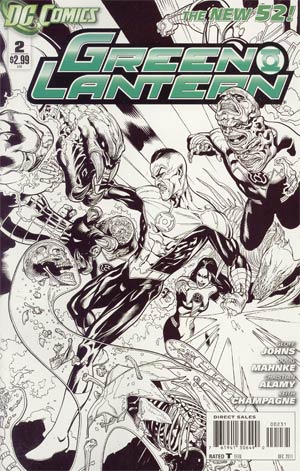 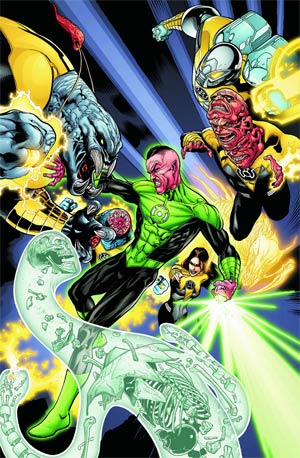 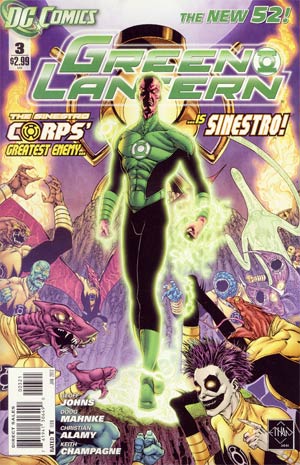 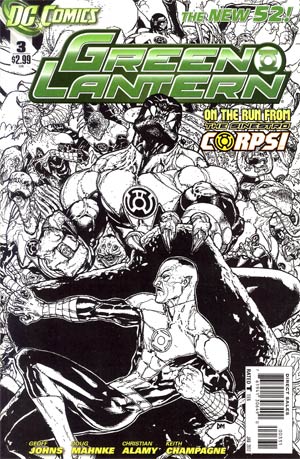 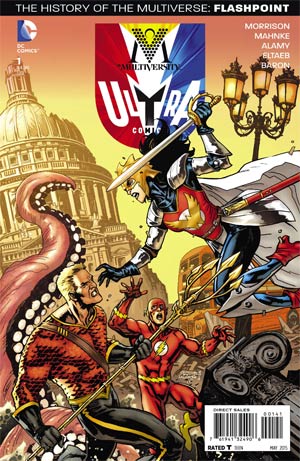