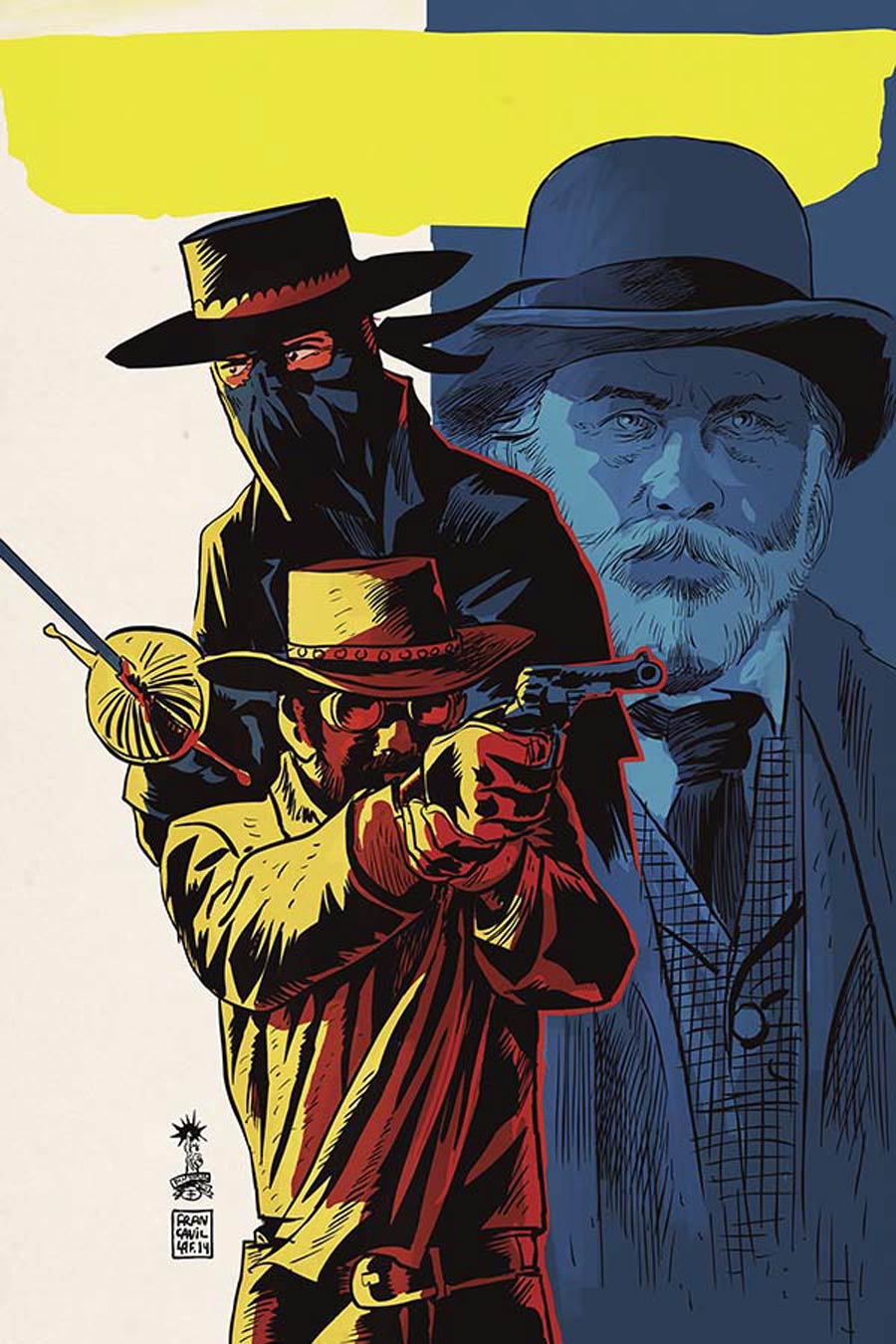 "Following Zorro's first appearance at the Archduke's slave-driven, rail construction site, Django begins to piece together clues that lead him to a startling conclusionà and a fond reminiscence. Meanwhile, Diego expresses his doubts as to the Archduke's claim of territorial endowment. Things come to head when suspicion eventually centers on Django himself, leading to a bloody confrontation and a surprising bit of role reversal. This must-read series is the first official sequel to any of writer/director Quentin Tarantino's films with the final script provided by Eisner-award winner Matt Wagner, and gorgeous western art by Esteve Polls." 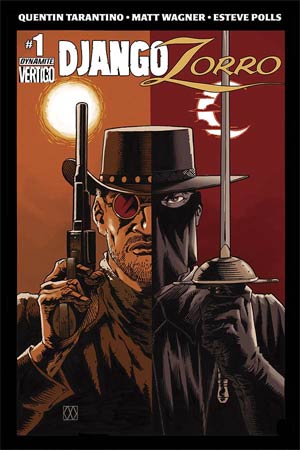 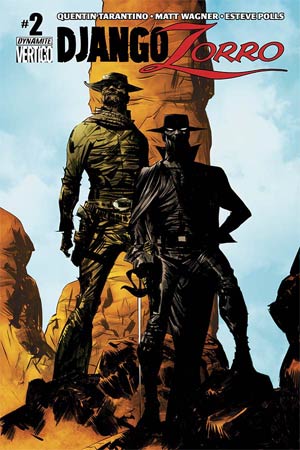 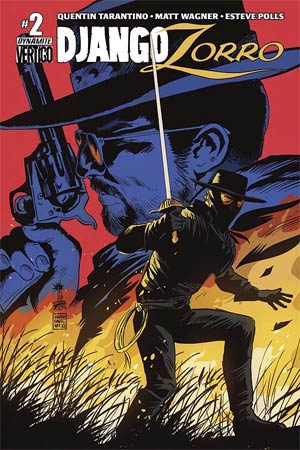 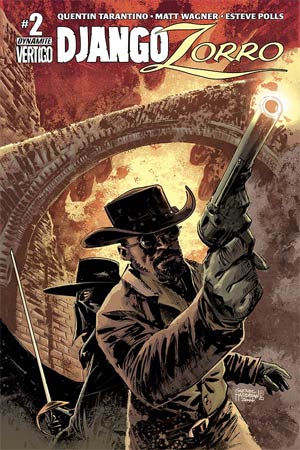 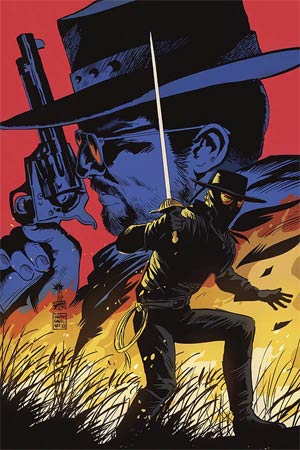 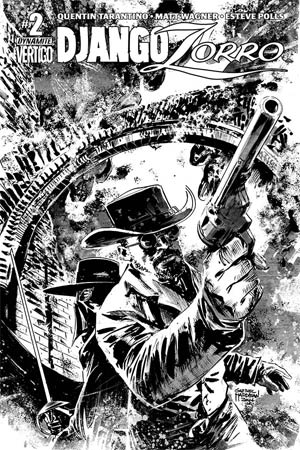 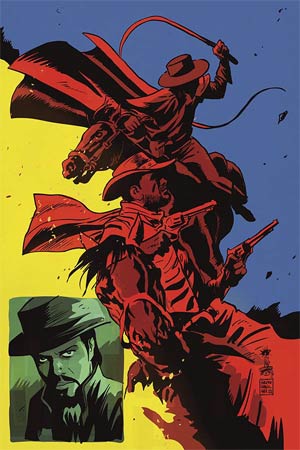 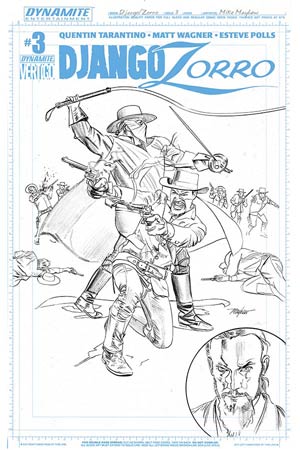 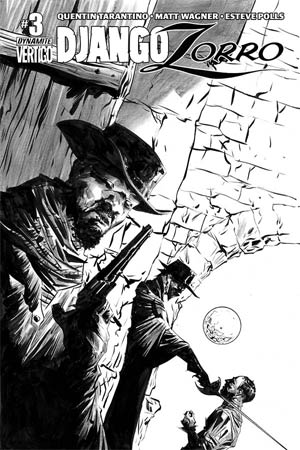 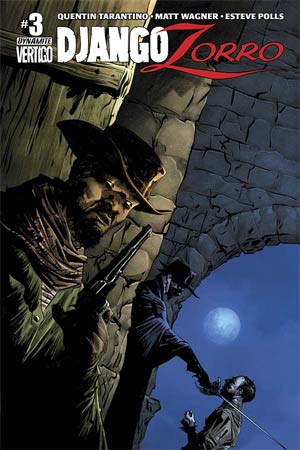 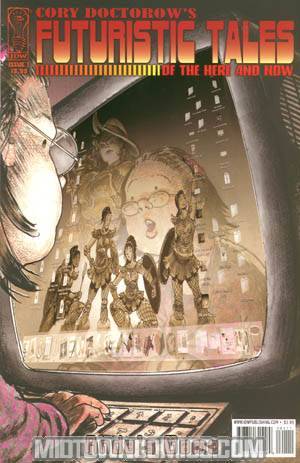 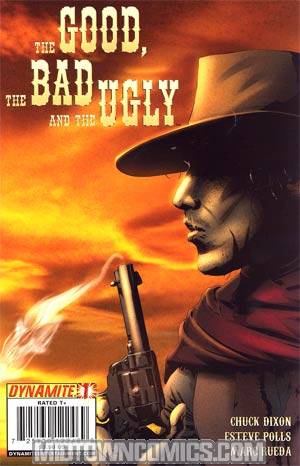 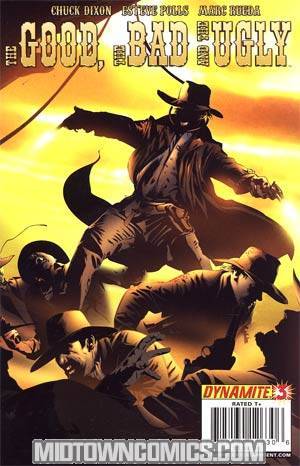 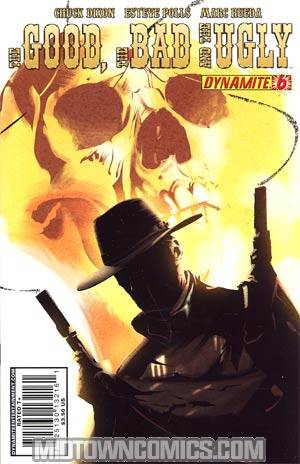 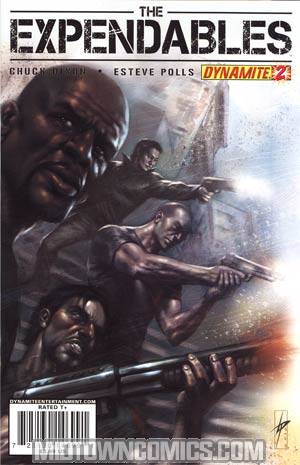 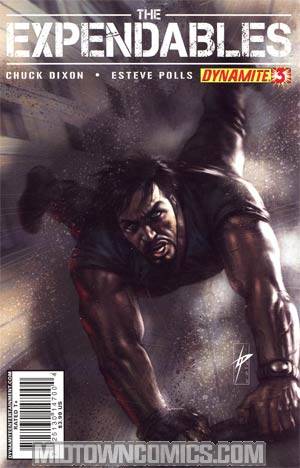 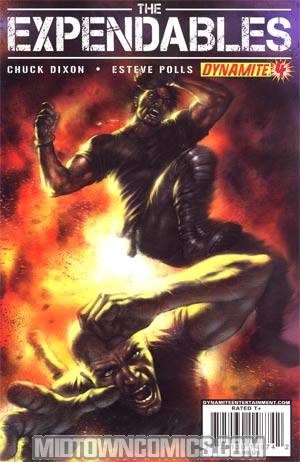 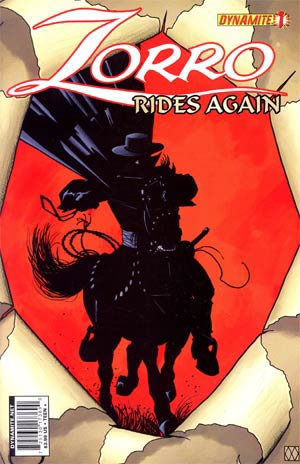 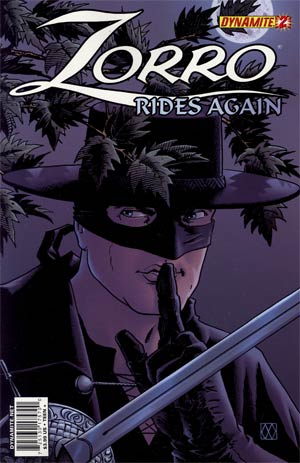 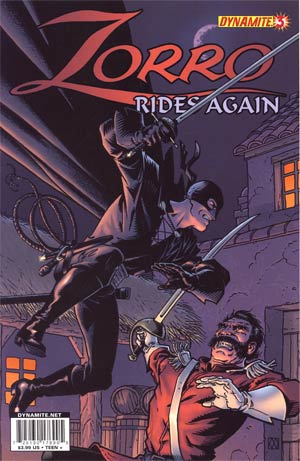 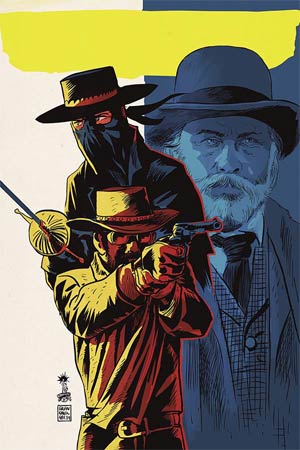