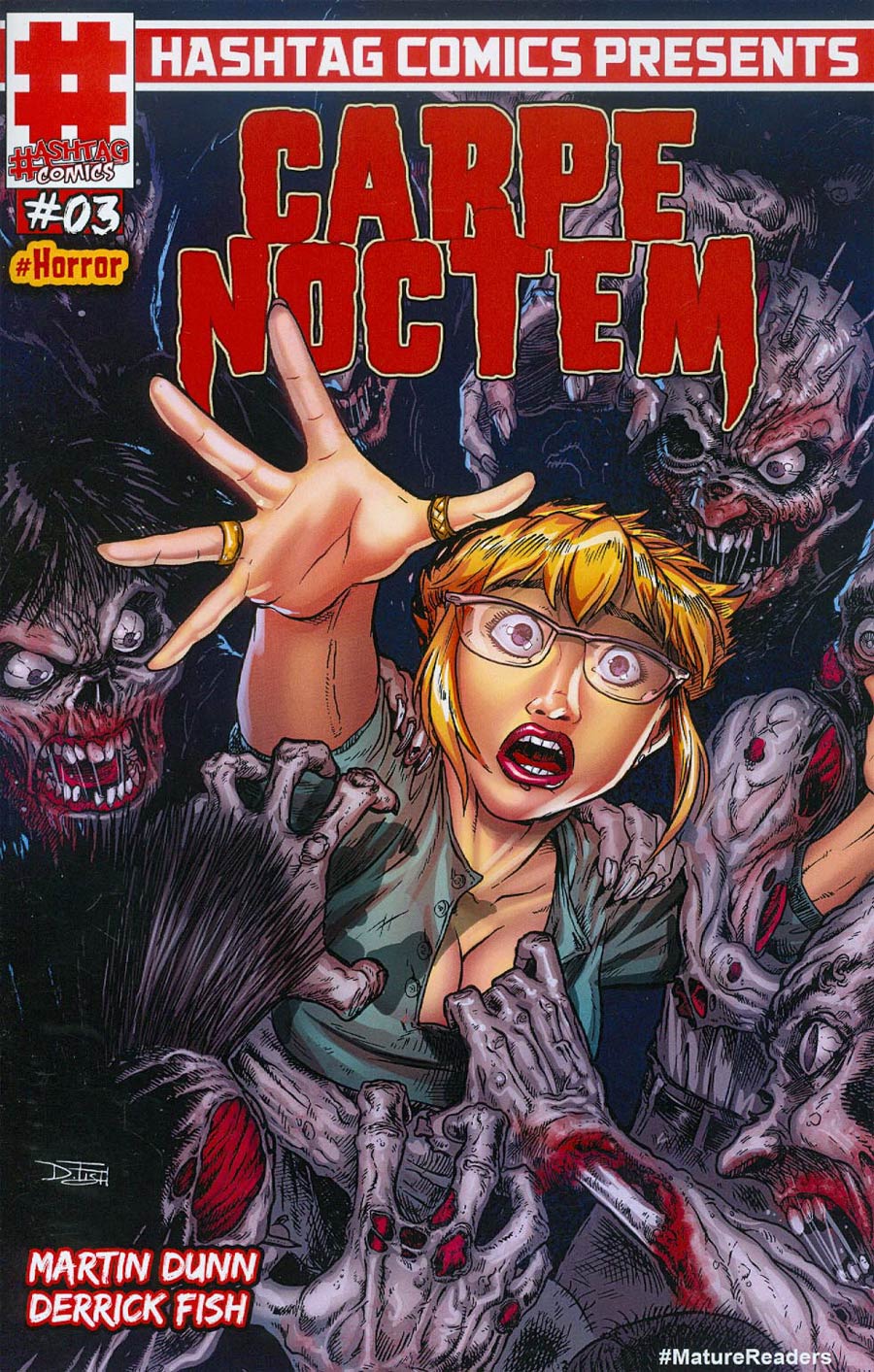 As Chelsea learns more about her new Scribe powers, the backlash of Dante's reckless behavior has caused a furious Isaac Bottwin to bring the Rivera brothers' fate before the Underworld Council. Jace realizes that Dante's actions have led to their downfall, and decides he's going to kill his brother himself. 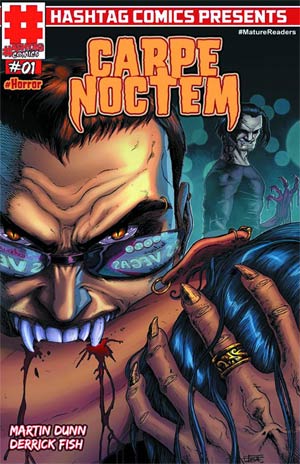 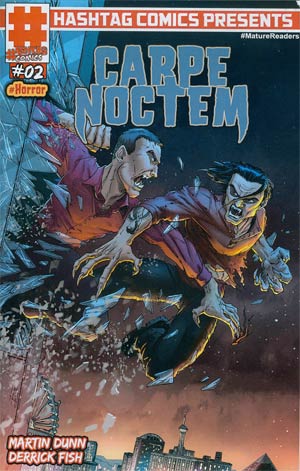 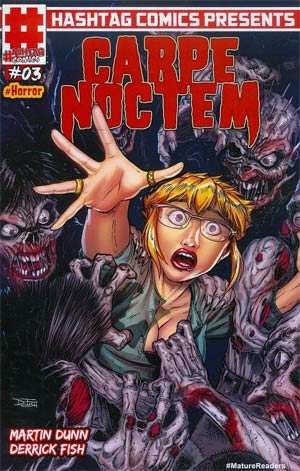 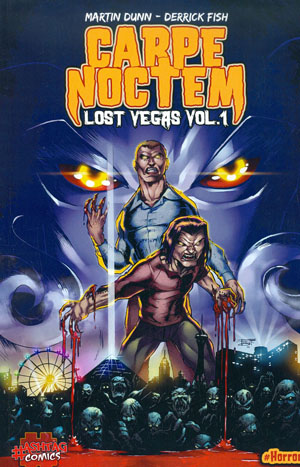 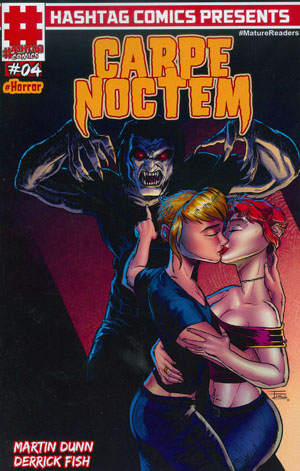 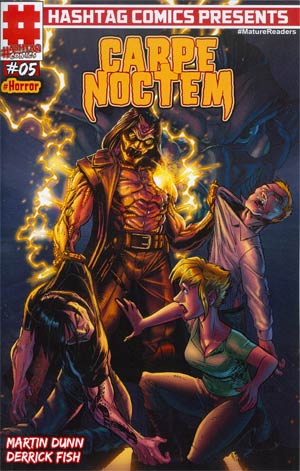 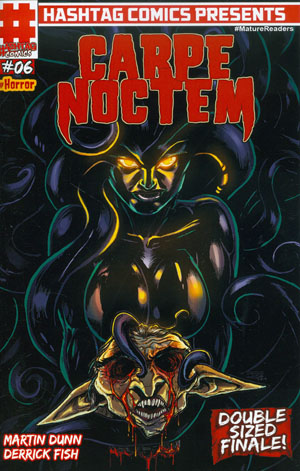 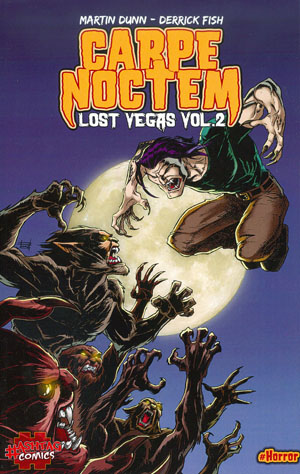 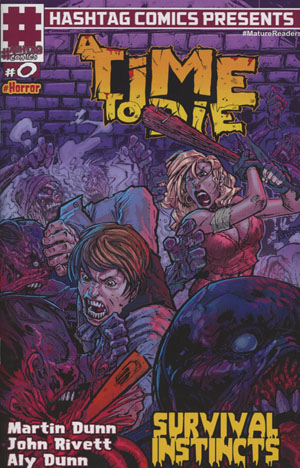 A Time To Die One Shot