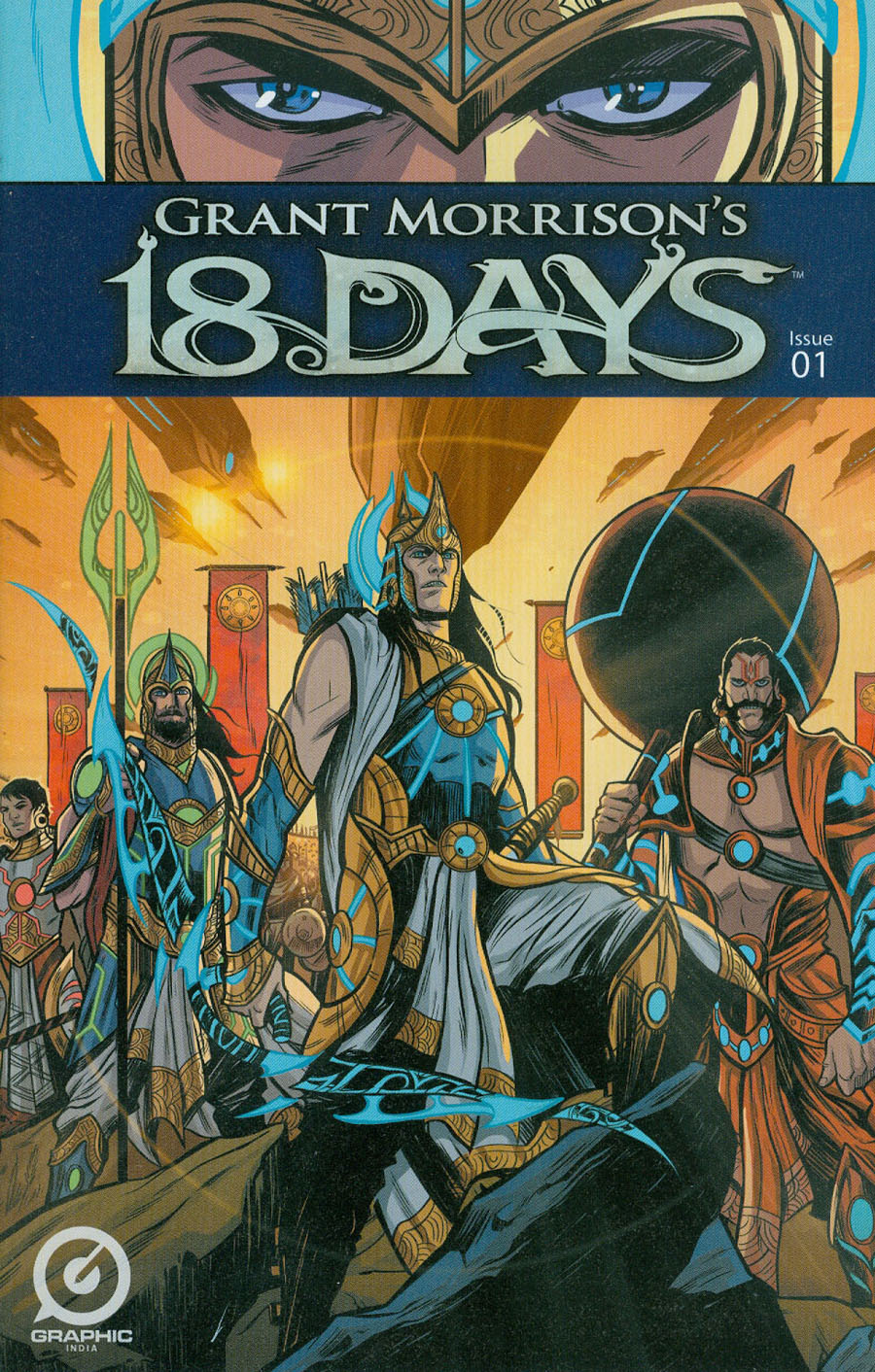 From legendary creator Grant Morrison (All-Star Superman, Batman & Robin, The Invisibles), comes the first chapter in his newest creation. 18 Days is the story of three generations of super-warriors, meeting for the final battle of their age, a climactic war that concludes the age of the gods and begins the age of man.

"This is not a Lord of the Rings or a Star Wars where the good guys win because they are right. The good guys in 18 Days are forced to cheat and lie and break rules to win. Although it has fantastic, mythic trappings, this is a very modern story of realpolitik and the failure of ideals in the face of harsh truth." - Grant Morrison.
Main covers by Jeevan Kang and Mukesh Singh. Also available with Cosmic Krishna and Oracle variant covers, each limited to 1,000 copies. 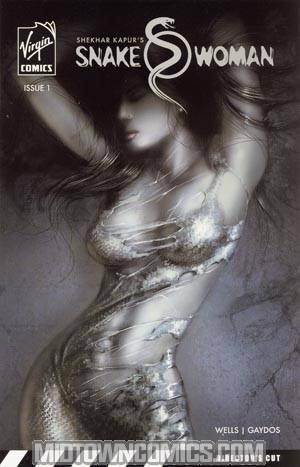 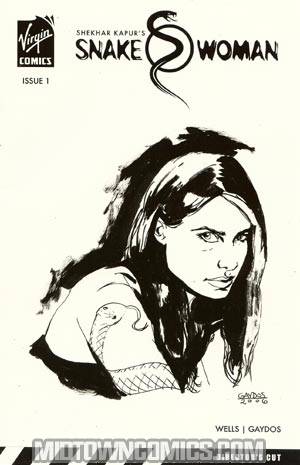 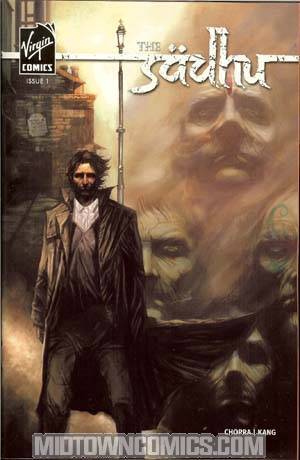 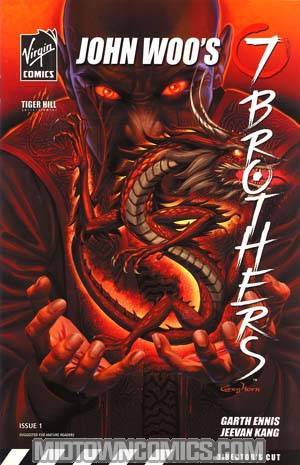 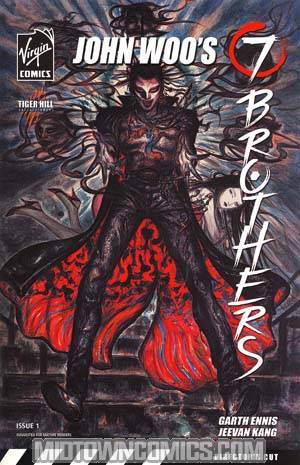 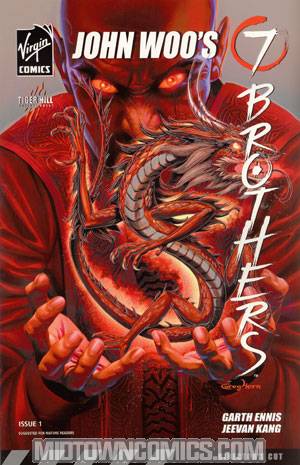 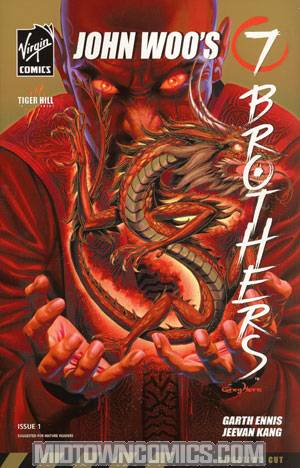 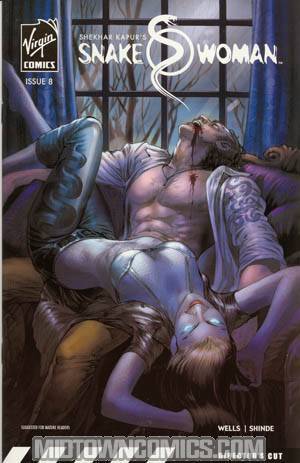 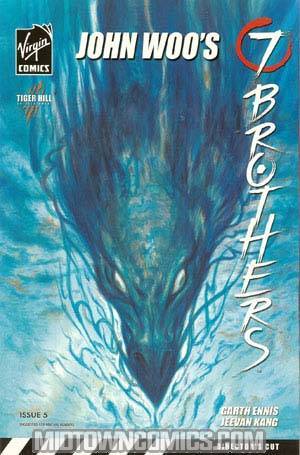 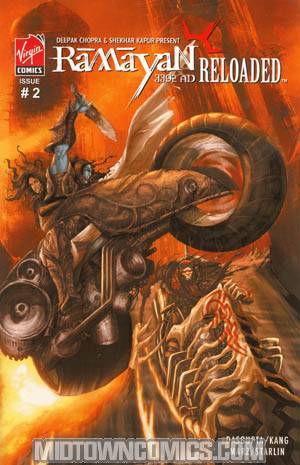 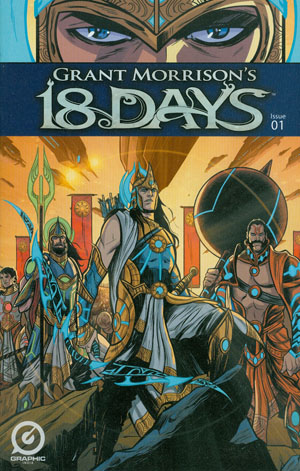