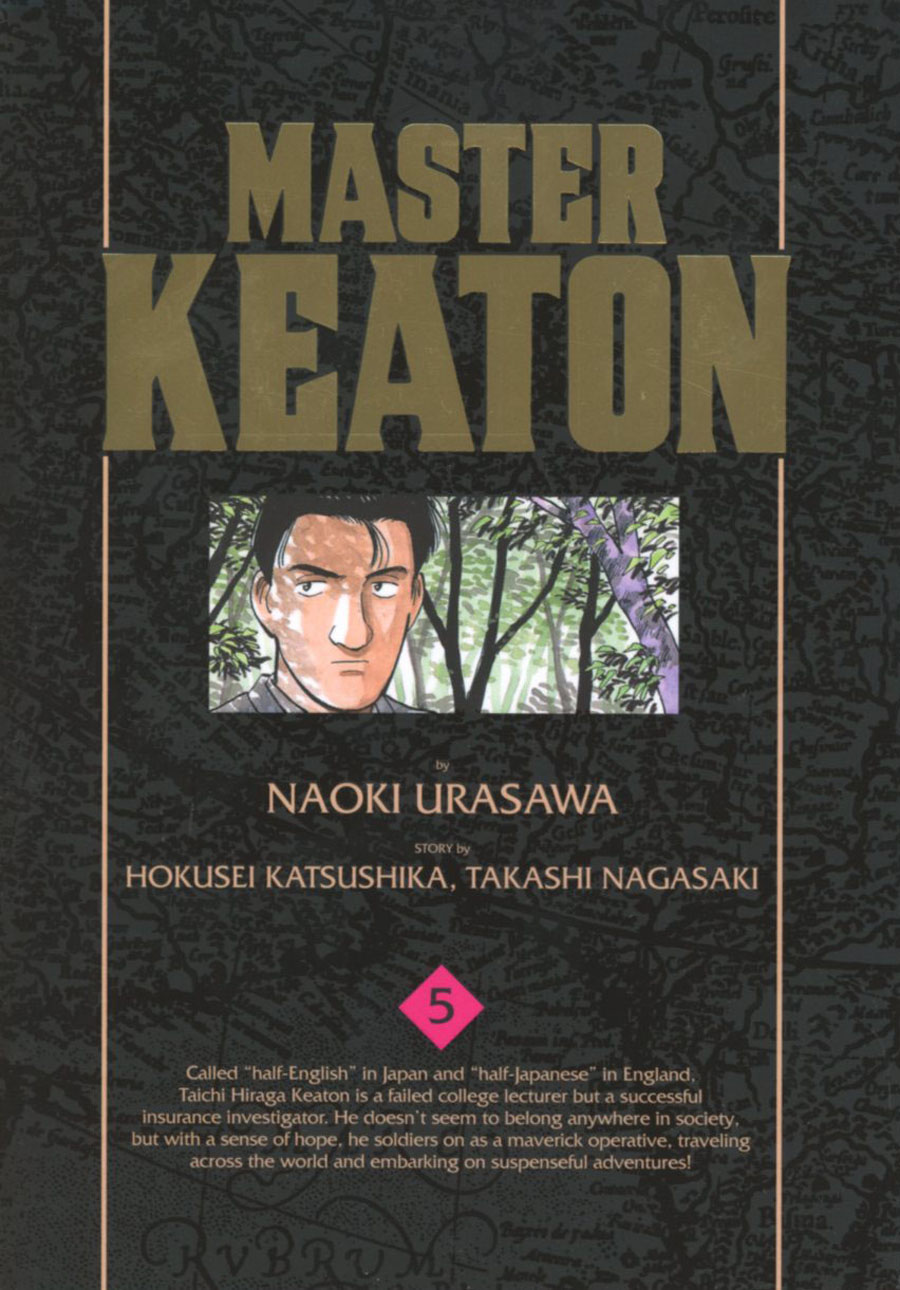 Taichi Hiraga-Keaton, the son of a Japanese zoologist and an English noblewoman, is an insurance investigator known for his successful and unorthodox methods of investigation. Educated in archaeology and a former member of the SAS, Master Keaton uses his knowledge and combat training to uncover buried secrets, thwart would-be villains, and pursue the truth… Called 'half English' in Japan and 'half Japanese' in England, Mr. Keaton is a failed college lecturer but a successful insurance investigator… He doesn’t seem to belong in any society, but with a sense of hope, he soldiers on as a maverick operative, traveling across the world and embarking on suspenseful adventures! 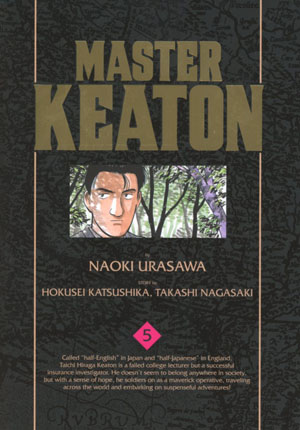 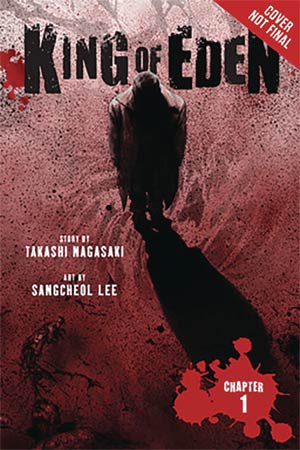 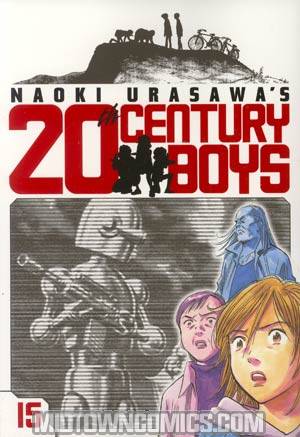 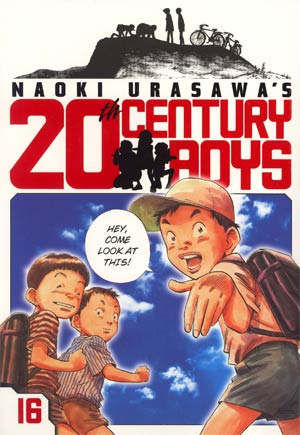 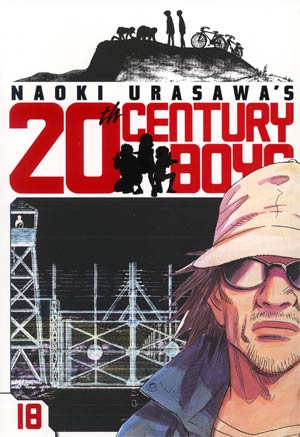 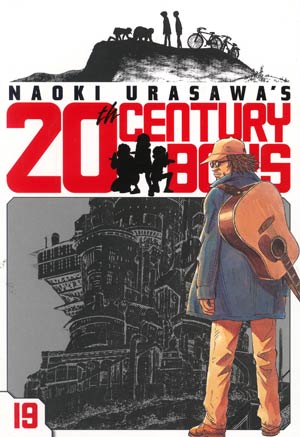 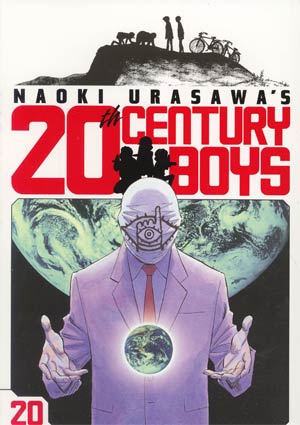