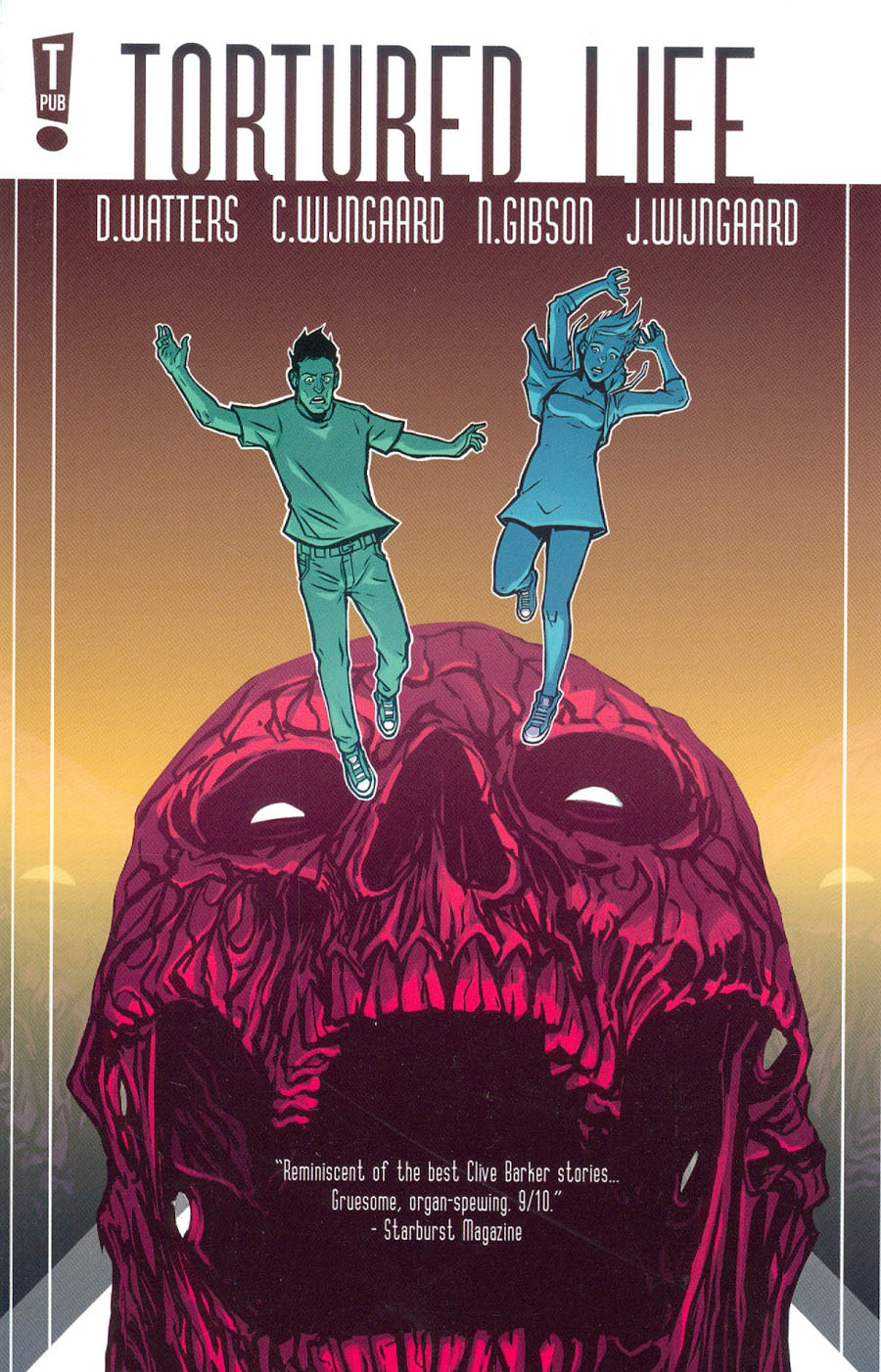 Richard is having a bad year. He's lost his job, lost his girlfriend, put on weight… and developed the ability to see the deaths of everyone around him. Plagued by horrific premonitions, he decides to end it all, but there are old and powerful forces at work that have their own plans for his power. Pitched into a world of eldritch horror that lurks just beneath the surface of London's civilized veneer, the only chance Richard has of finding peace is to unravel the mysteries of his own past. He's having a really, really bad year. 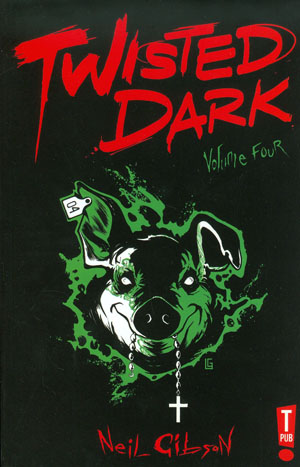 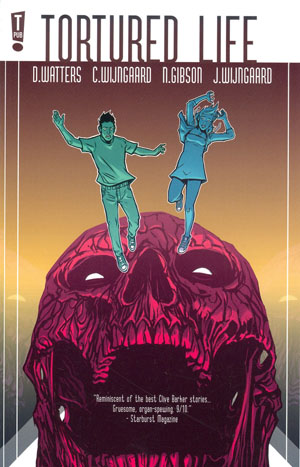 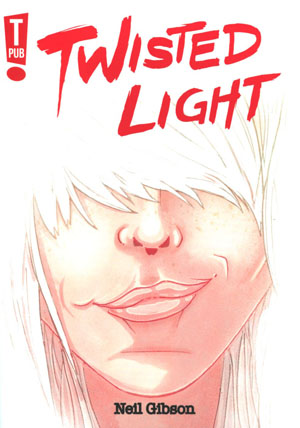 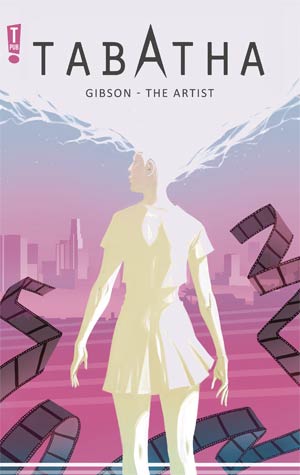 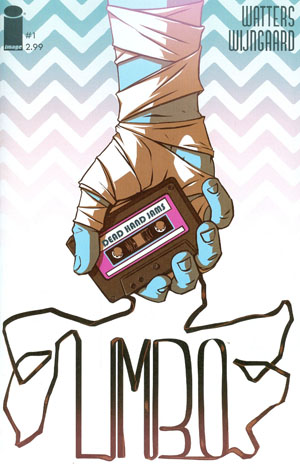 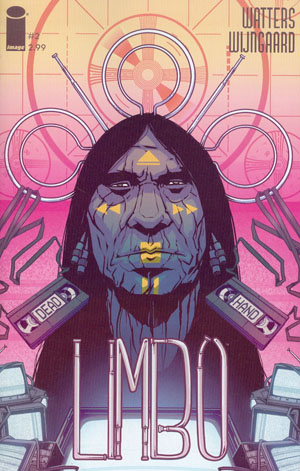 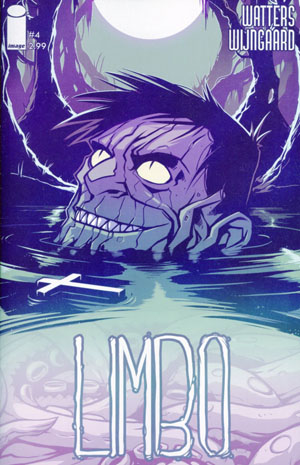 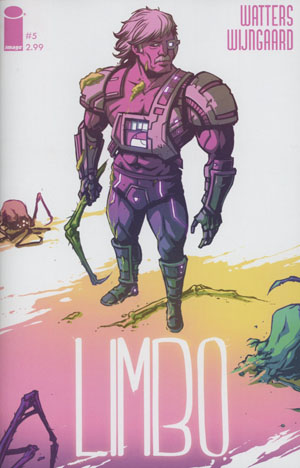 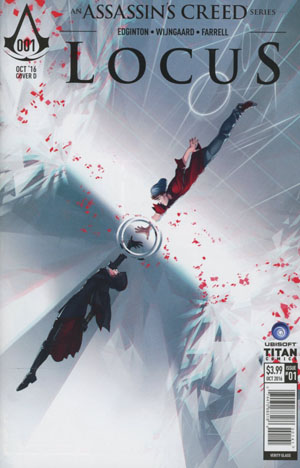 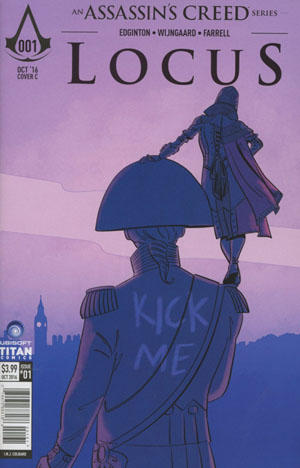 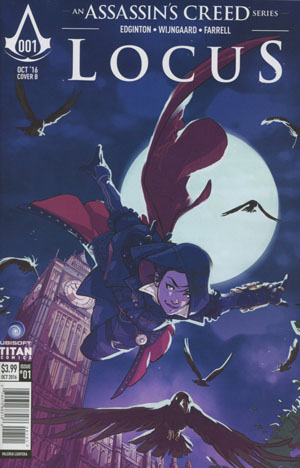 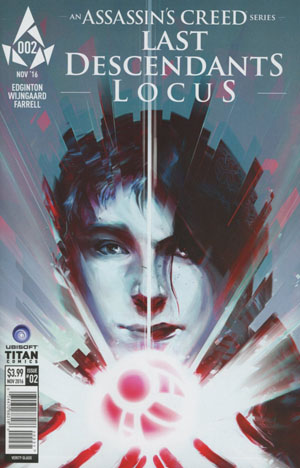 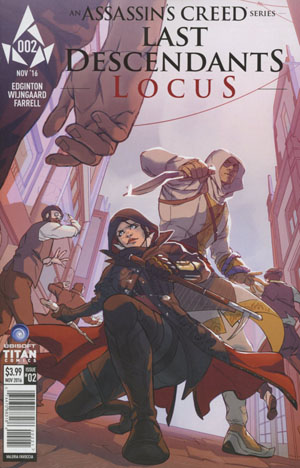