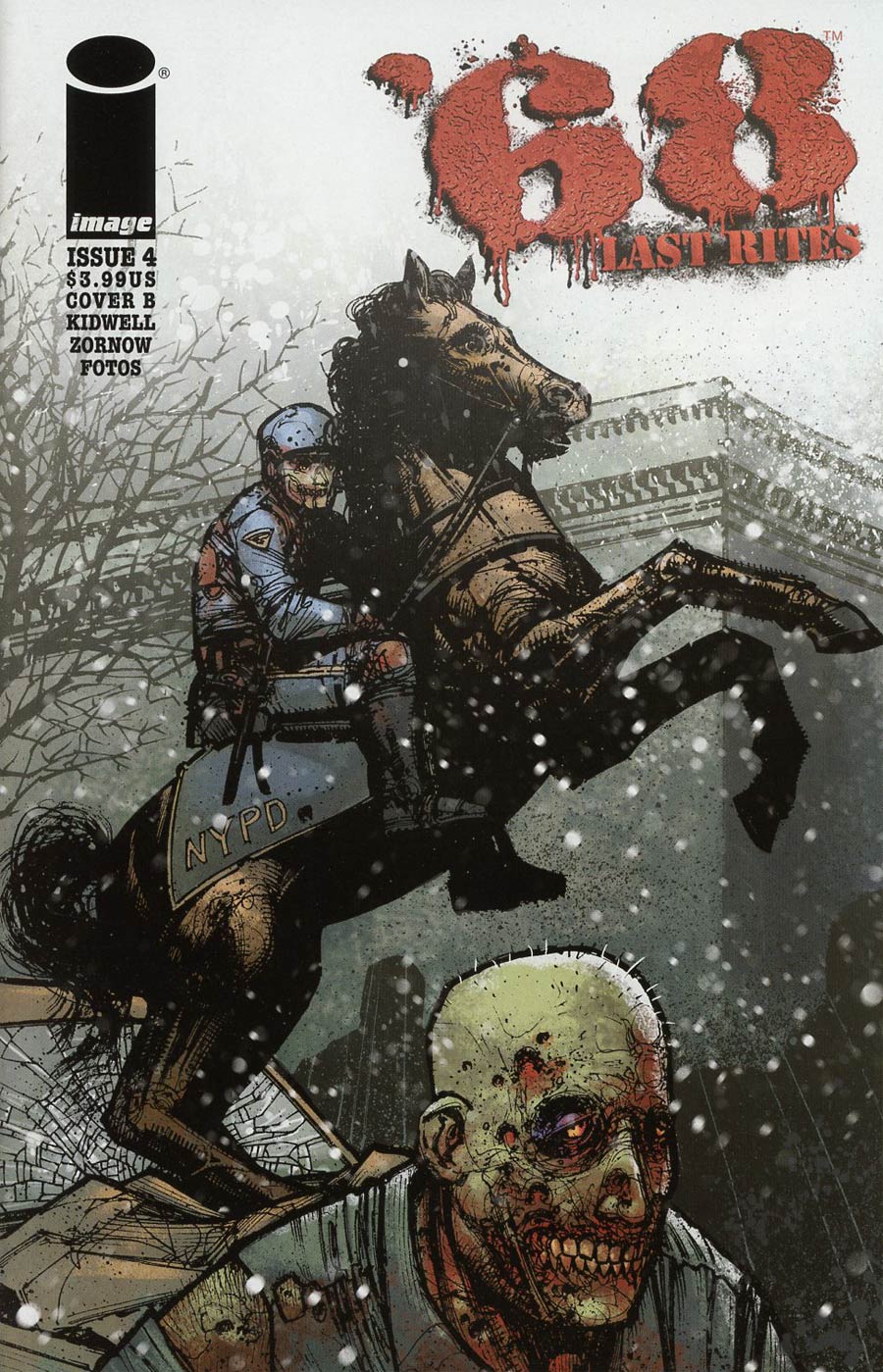 The explosive conclusion to the '68 storyline! War-Face and his army of star pupil-trained zombies wage an all-out attack on Yam and his fellow survivors in Vietnam. In America, a lone assassin attempts to put an end to the government corruption that sent a world to hell. And in the midst of chaos, a hero will fall. Tying up all current '68 storylines, this epic final issue with script by MARK KIDWELL and art by JEFF ZORNOW and JAY FOTOS sends the military/horror saga out with a bang! 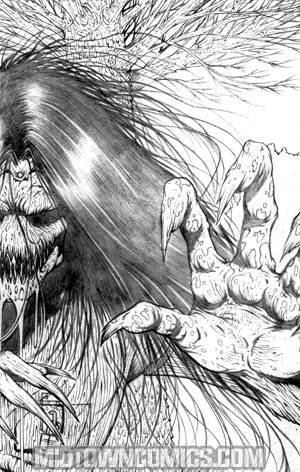 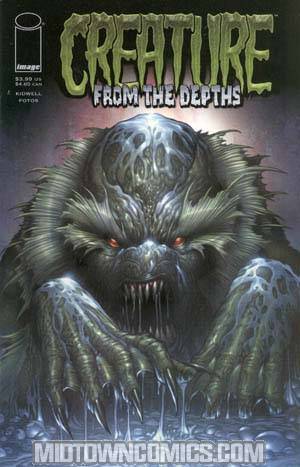 Creature From The Depths One Shot 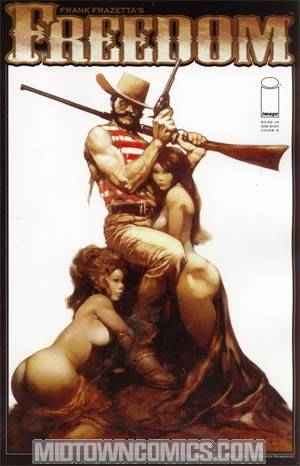 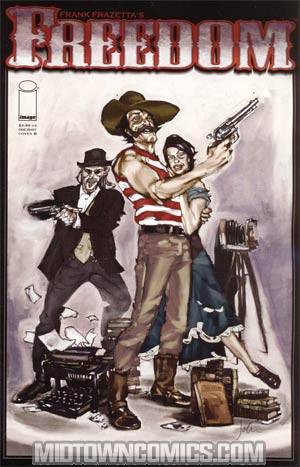 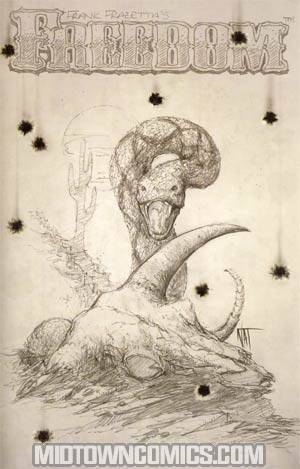 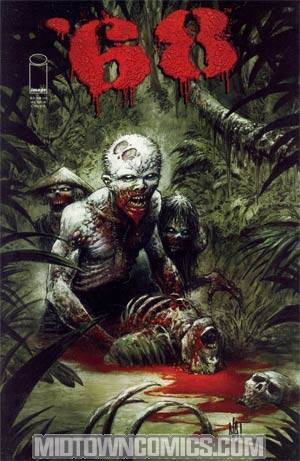 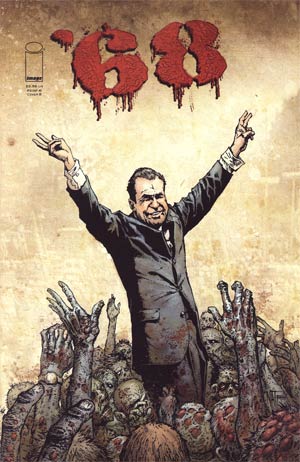 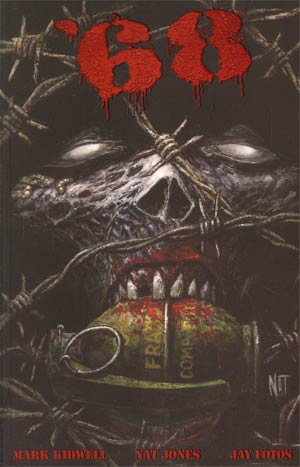 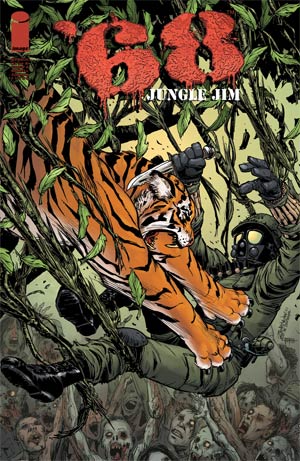 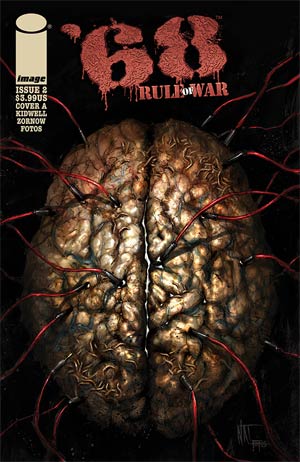 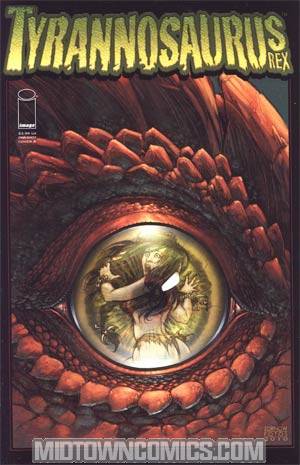 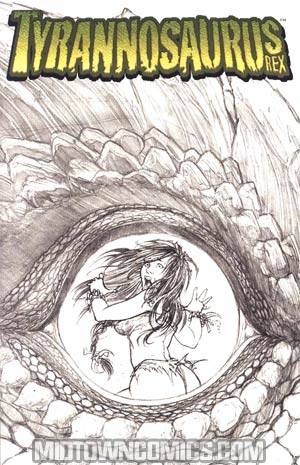 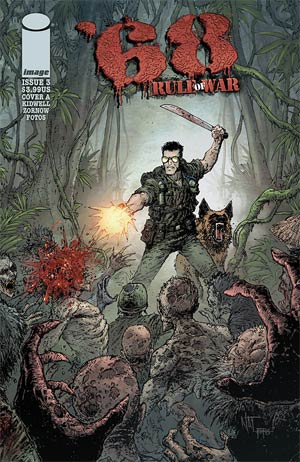 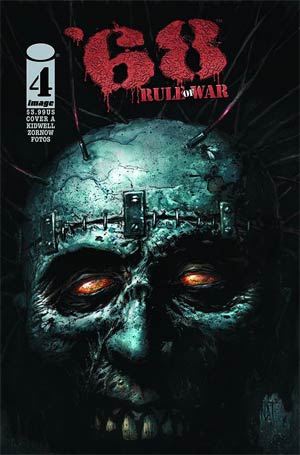 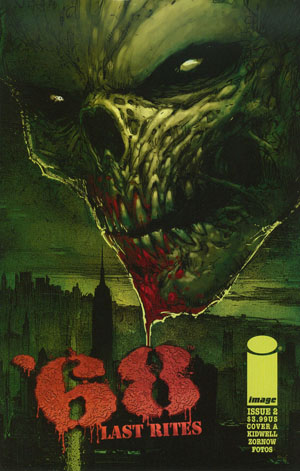 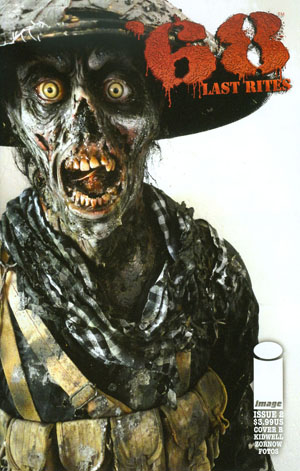 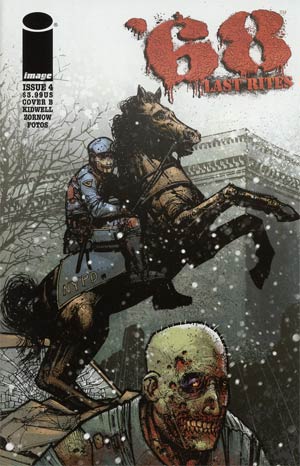