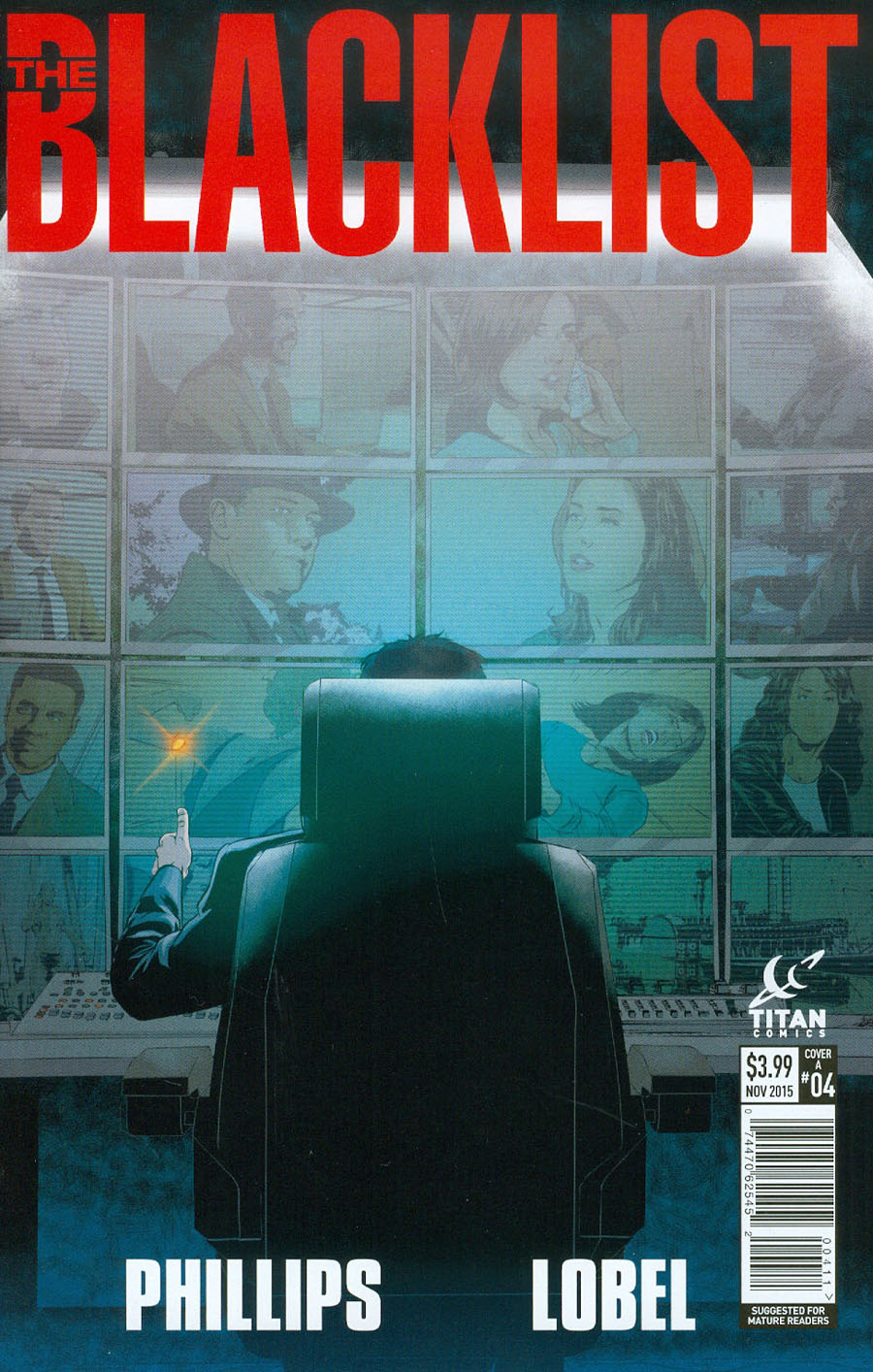 The deadly game played out on the streets of Washington takes a dramatic turn when Raymond 'Red' Reddington finally tracks down the true mastermind behind the attacks. Now the race is on to stop an assassin with a 100% success rate from claiming his next victim. Written by script coordinator Nicole Dawn Phillips, The Blacklist comic chronicles the extended exploits of former government agent Raymond 'Red' Reddington, taking us back to the very origins of the series and revealing secrets about Red's past and how he formed relationships with some of the key characters from the show.