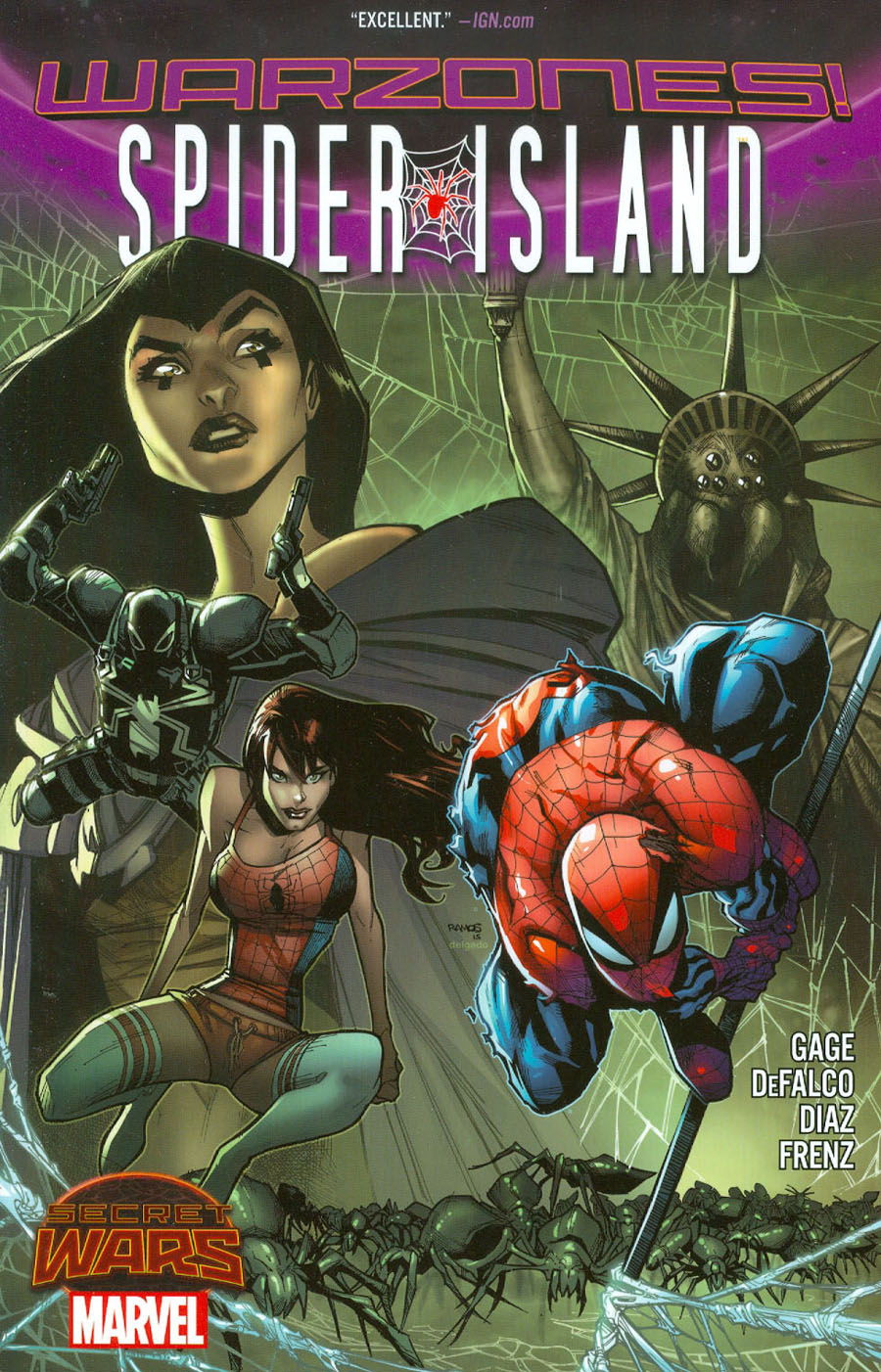 In the Battleworld zone known as Spider-Island, Peter Parker has lost - and the Spider Queen has turned Manhattan into an island of arachnid madness! With Spider-Man defeated and captive, does Flash Thompson - A.K.A. Venom - stand a chance? Venom and his squad of monstrous heroes wage all-out war on the Queen, but to reclaim a Manhattan completely overrun by her spider-army, Venom will need a little help from his friend. (Which friend? We'll give you a hint: thwip!) Venom and his allies take the fight straight to the Queen, but one among them will have to make the ultimate sacrifice! Plus: Mayday Parker and her amazing Spider-Family are back as we visit the MC2 patch of Battleworld! Collecting SPIDER-ISLAND (2015) #1-5. 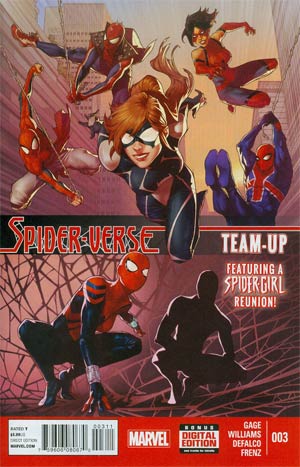 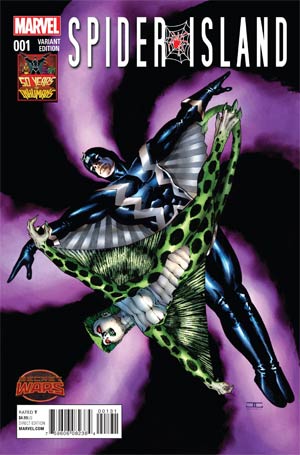 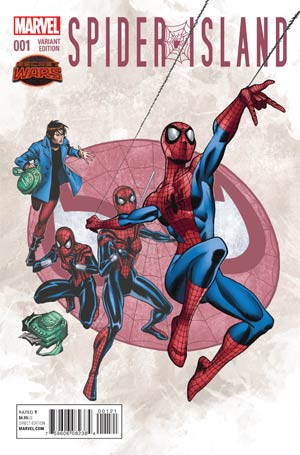 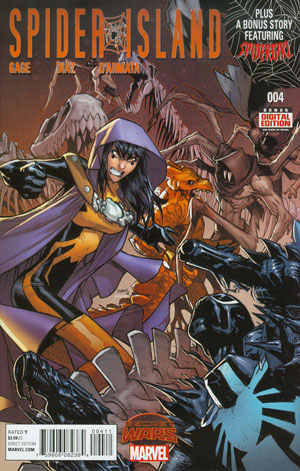 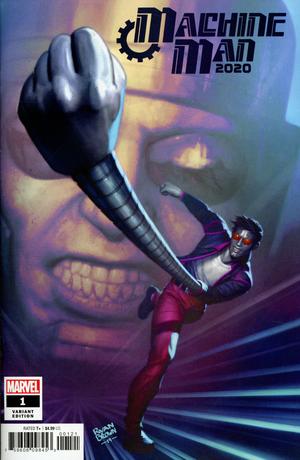 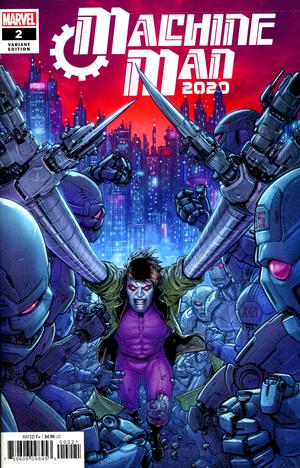 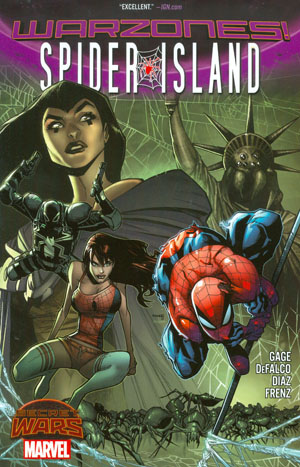