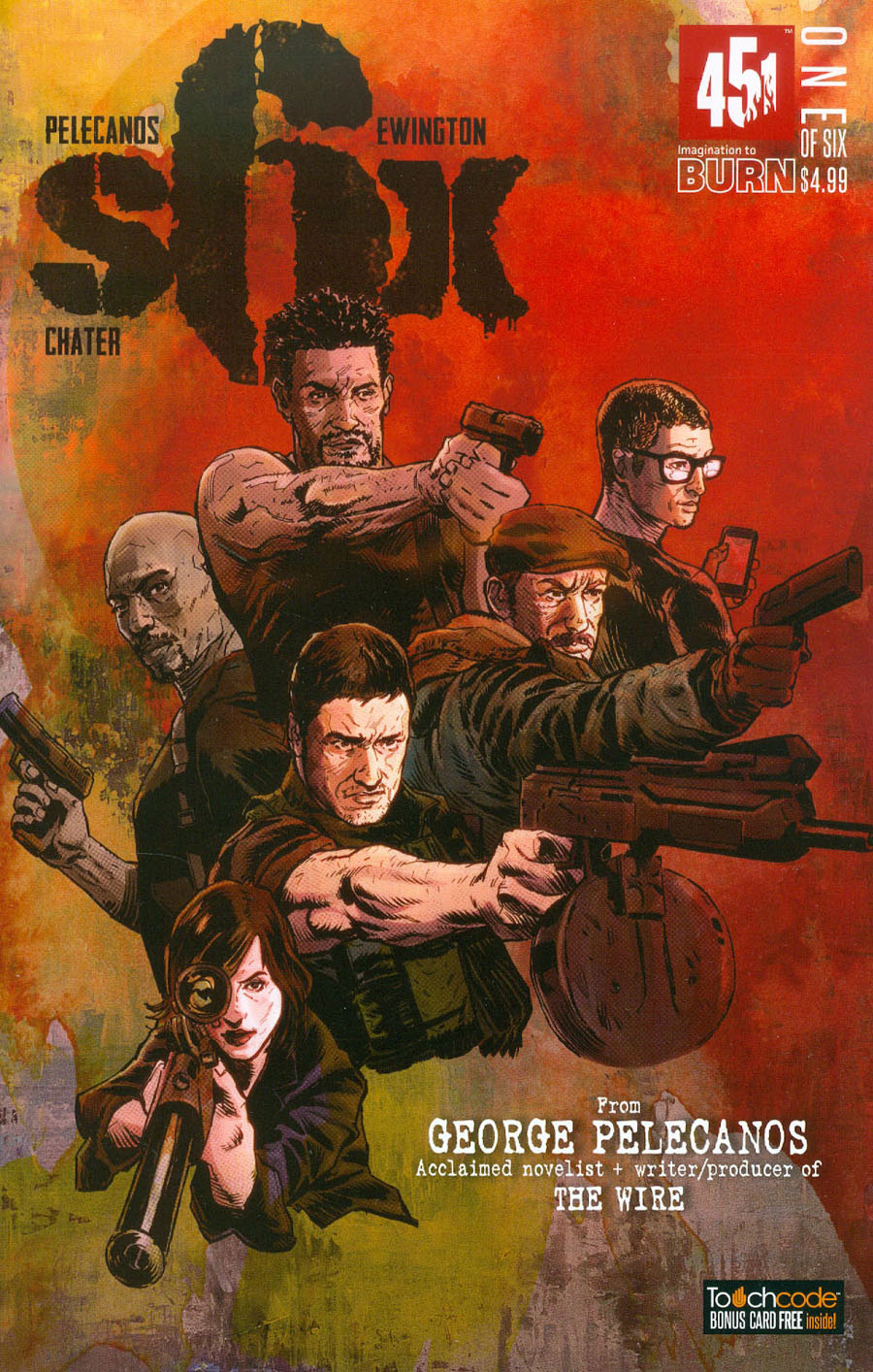 From master author George Pelecanos, (HBO's The Wire, The Pacific, Treme), comes a searing tale of warfare at its worst and fighting soldiers at their best. When the wife of a former Marine buddy finds herself a target of a vicious Mexican cartel, she ends up turning to her husband's old squad for help. Sergeant James McQuade and five former members of the Five-One Sand Scorpions find themselves outnumbered and outgunned against the most lethal and unpredictable enemy they ever went head-to-head with. It was someone else's war but it was their fight. Just the way they like it. 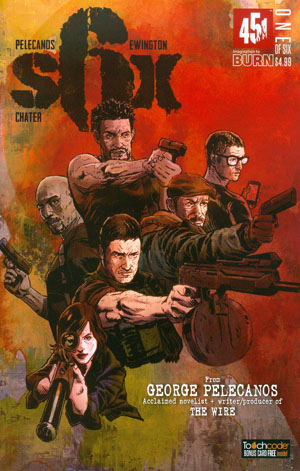 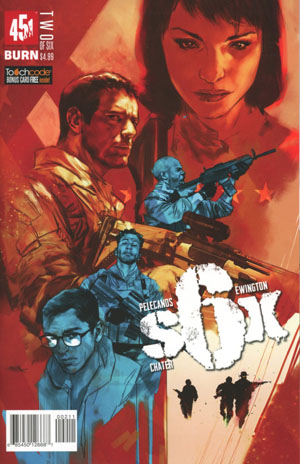 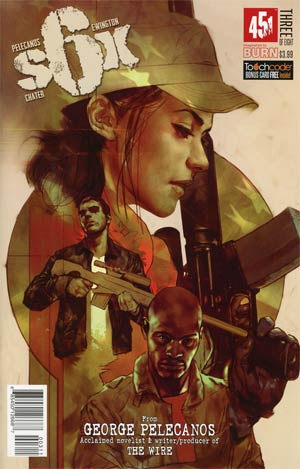 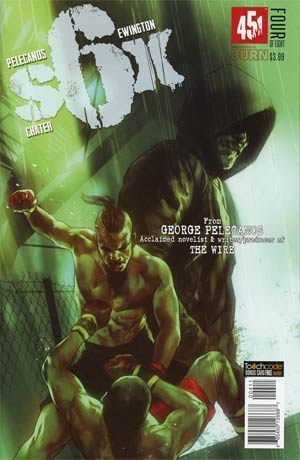 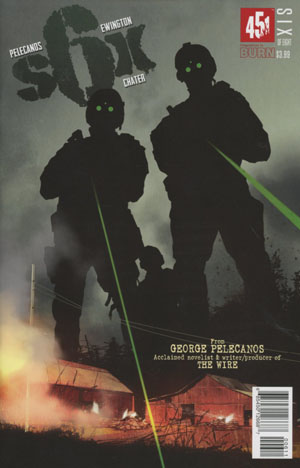 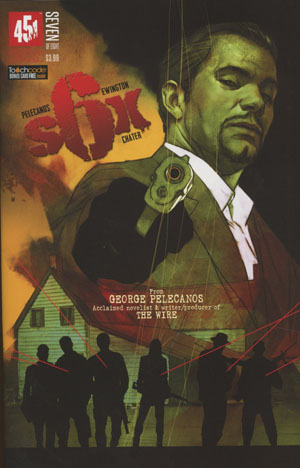 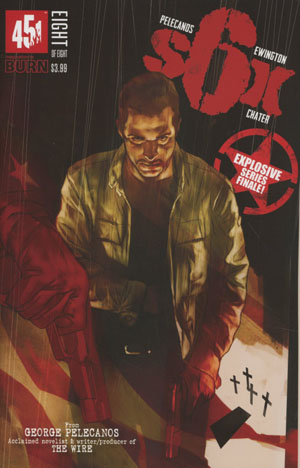 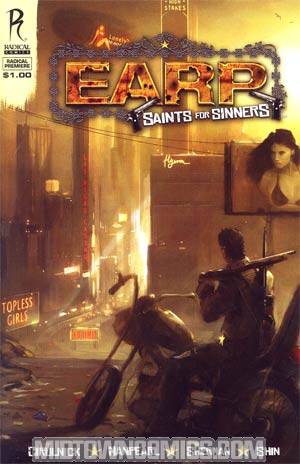 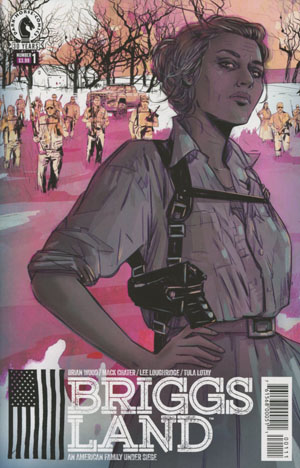 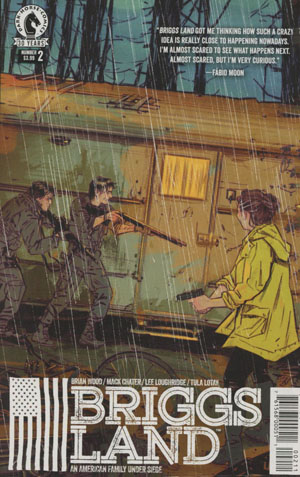