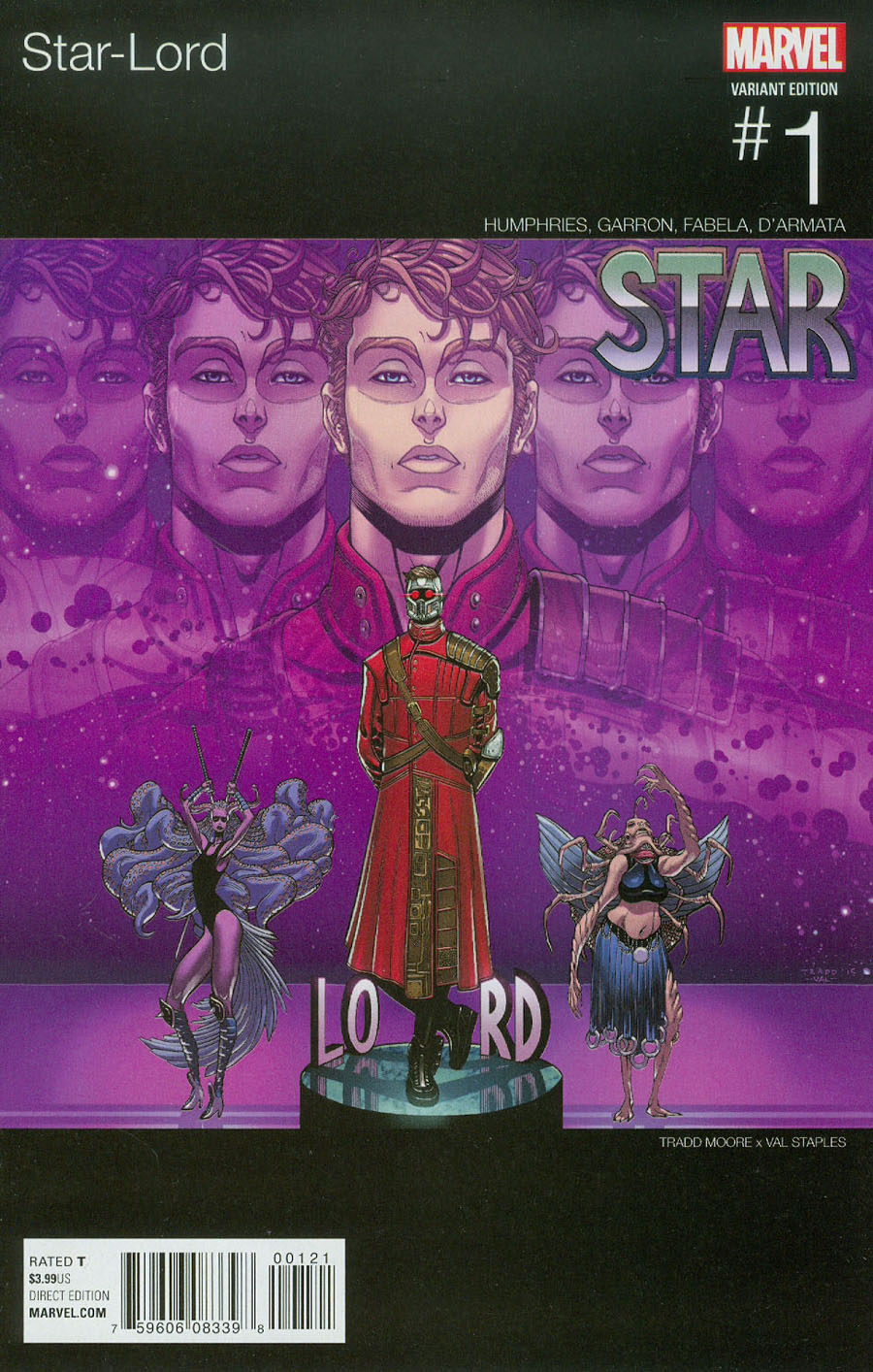 Before Peter Quill traversed the universe, before he was a Guardian, before he was Star-Lord, he was… an astronaut! Well, at least, he wanted to be. But as NASA's biggest burn-out, it looked like the once and future Star-Lord was destined to stay grounded on Earth forever. However, with his burning desire for vengeance, his expert spacecraft know-how, and his distinct lack of scruples, odds are he won't be on Earth much longer. See how Marvel's scoundrel of the spaceways discovered the galaxy he was destined to guard! 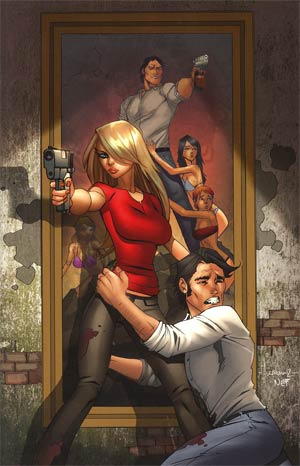 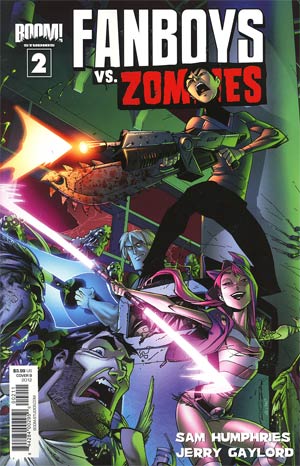 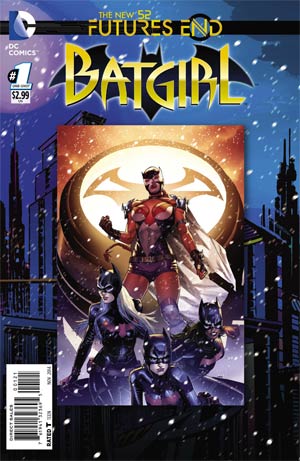 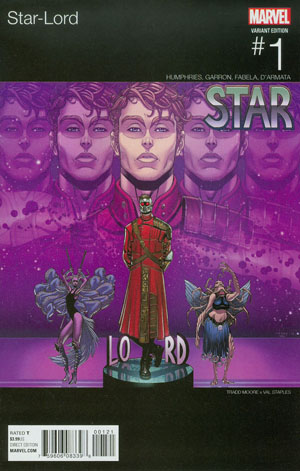