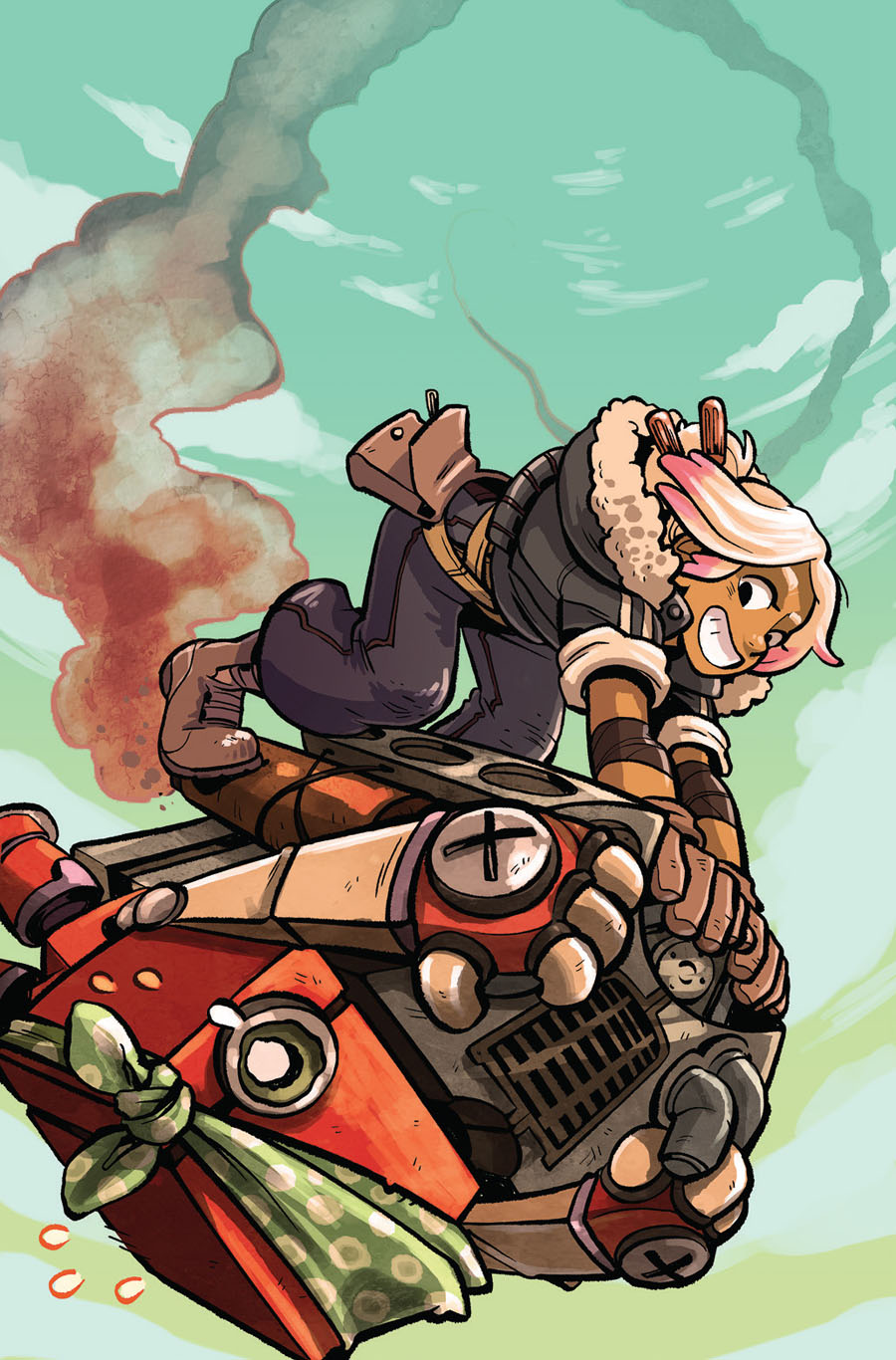 "What's to Love: We've been big fans of Tyson Hesse ever since we first discovered his webcomic Boxer Hockey. After cover stints on Adventure Time and Bravest Warriors, we put him to the test with the tricky mixed-media art style of The Amazing World of Gumball and he just crushed it. Now, we're excited to be working with him on his first original series, a coming-of-age story with a cool fantasy airship twist that fans of Tank Girl, Rocket Girl, or Hayao Miyazaki's Howl's Moving Castle are sure to enjoy!

What It Is: Diandra Diesel isn't very good at anything. The daughter of the late Tungston Diesel, she has yet to live up to her father's great reputation. Her childhood rival has inherited control of her family's airship and left Diandra the only job she's qualified for: picking up the trash. But all that changes when a mysterious flying engine crashes into Diesel's life and takes her on a journey through the skies." 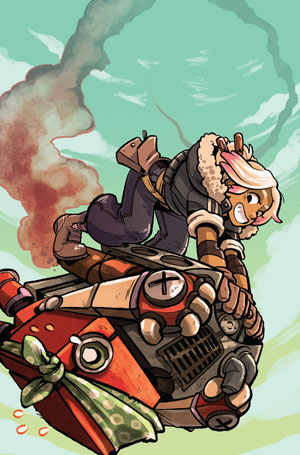 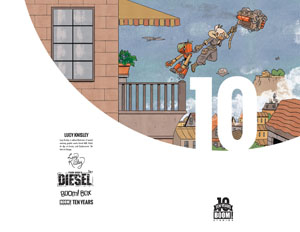 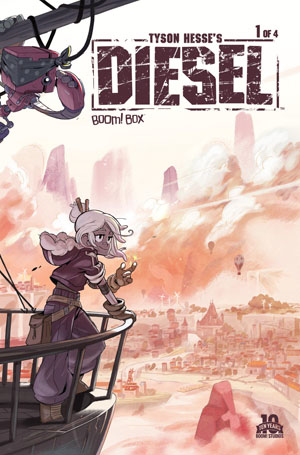 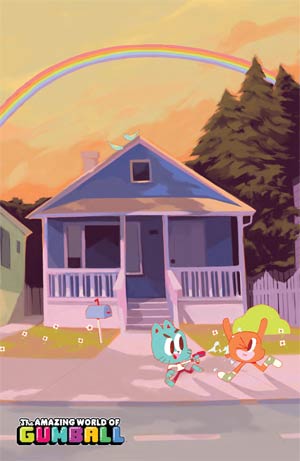 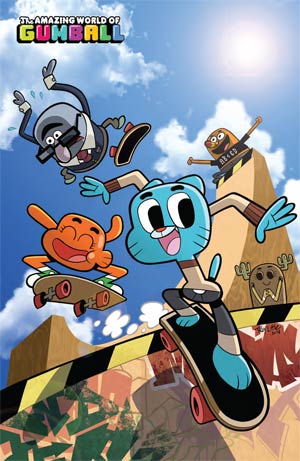 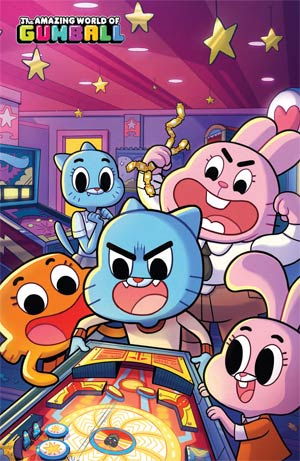 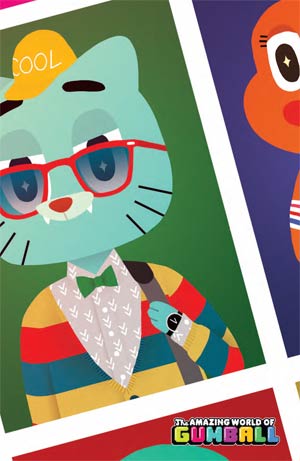 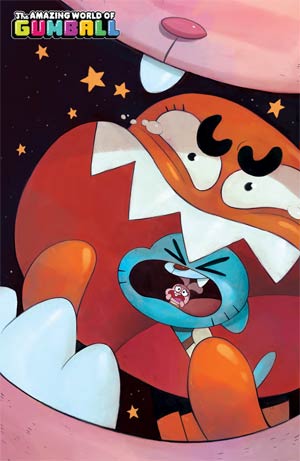 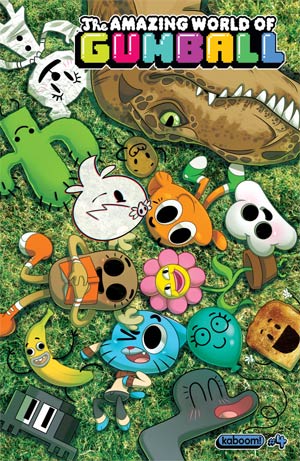 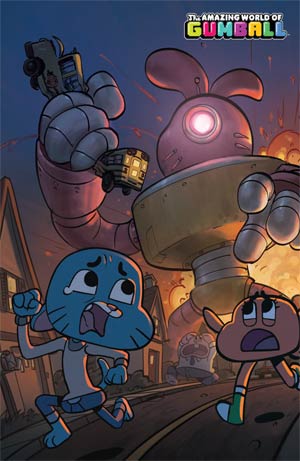 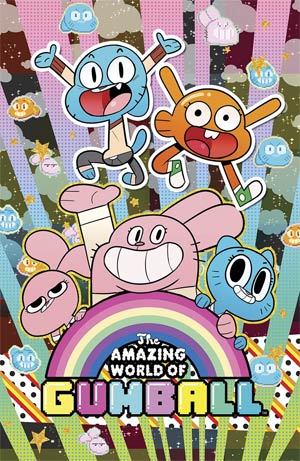 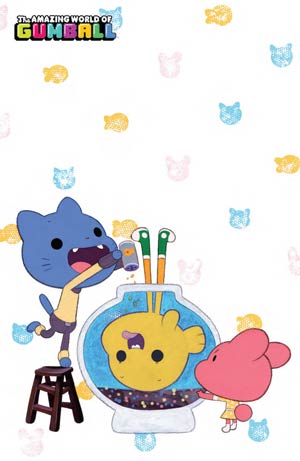 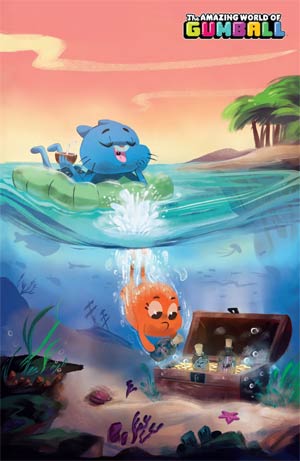