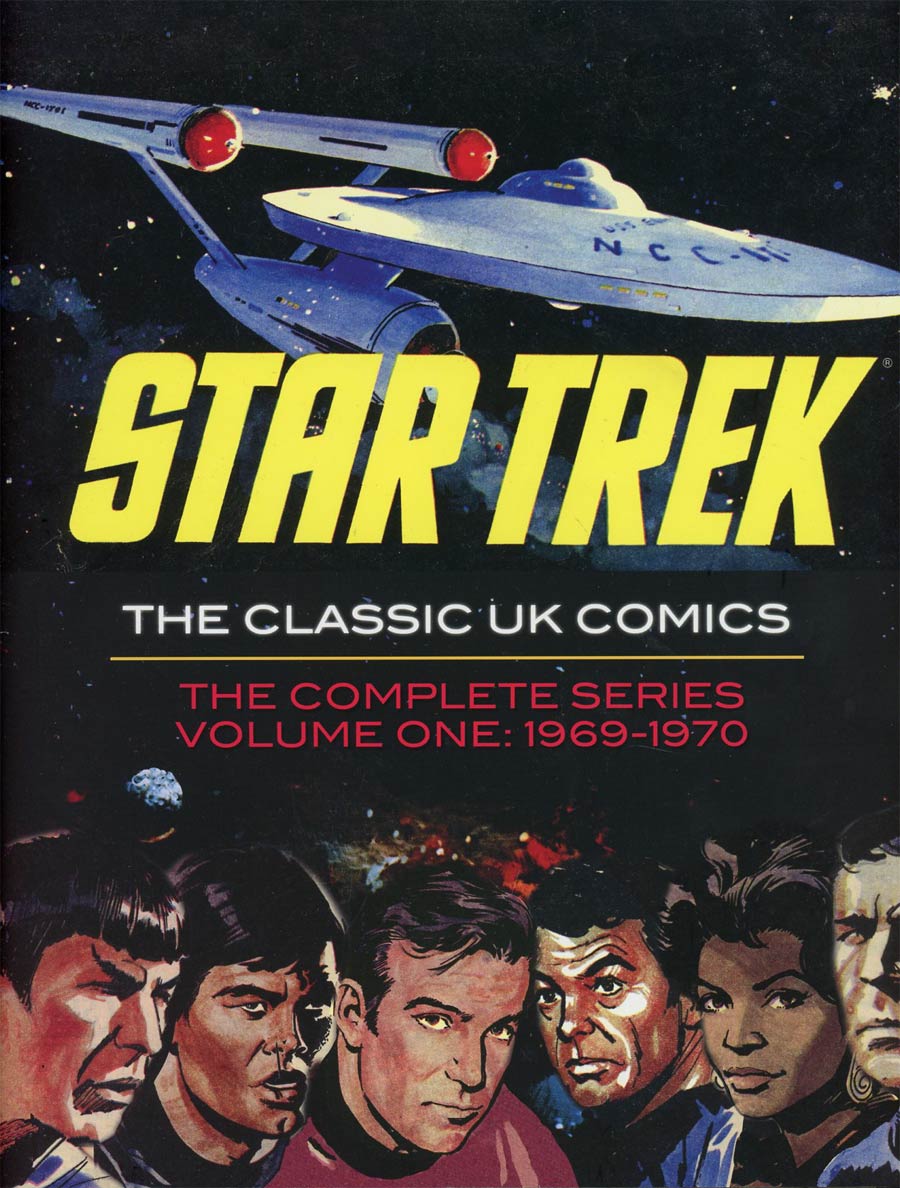 Published in the U.S. for the first time! In 1969, six months before the Star Trek TV series premiered in England, British comics readers were introduced to the characters in an original comic-book series. The stories were serialized, generally 2 to 3 pages at a time, in 257 weekly magazines spanning five years and 37 storylines. These extremely rare comics have never been published in the United States. Star Trek fans will quickly note that the comics were not written with strict adherence to Star Trek's core concepts. But it's precisely that 'offness' that makes them so eminently readable and deserving of a proper reprinting. They're unique in the annals of Star Trek and fans have gone without them for far too long. 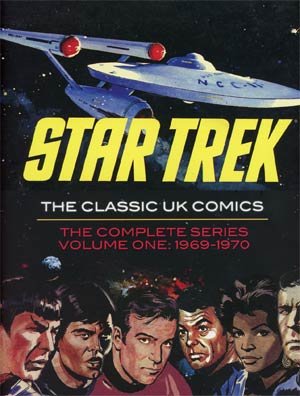