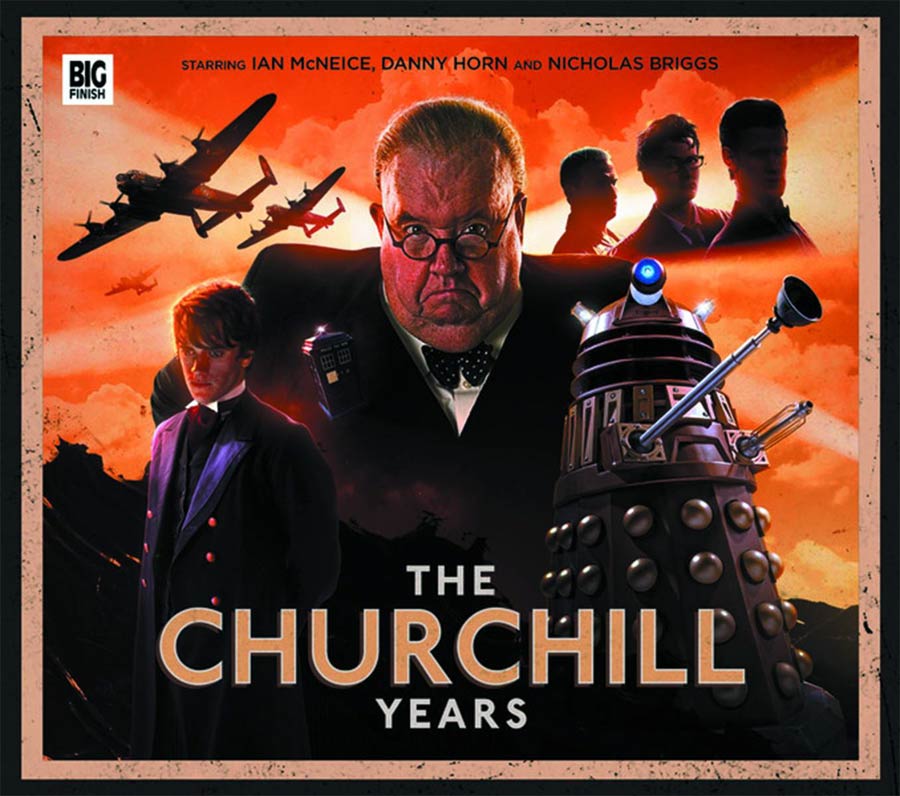 Reprising his role as Winston Churchill from 'Victory of the Daleks,' Ian McNeice Churchill relates a number of encounters with the ninth, tenth, and eleventh Doctors in his memoirs, battling alien incursions, metamorphosing creatures, and a Dalek! In 'The Oncoming Storm,' a mysterious stone may hold the key to victory - but can the ninth Doctor stop it from falling into the wrong hands? In 'Hounded,' the tenth Doctor may be Churchill's only hope against a creature from his own psyche. In 'Living History,' Churchill joins the eleventh Doctor and Kazran Sardick on a journey to Roman Britain. Finally, in 'The Chartwell Metamorphosis,' an alien incursion sends the retired Prime Minister back into action alongside Lily Arwell. 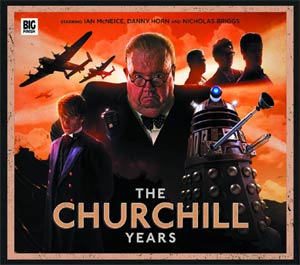