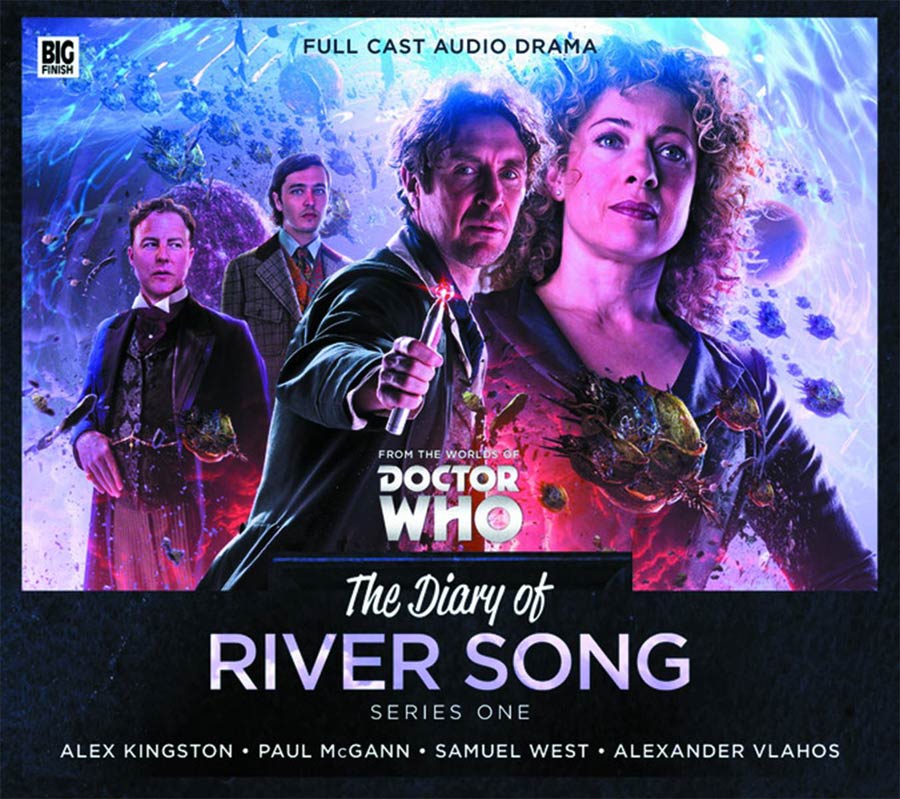 Alex Kingston reprises her role as Professor River Song alongside Paul McGann as the eighth Doctor in this epic four-hour adventure that takes River Song across space and time. In 'The Boundless Sea,' River crosses paths with British Consul Bertie Potts, leading to a secret buried in a lost tomb. In 'I Went to a Marvellous Party,' River is invited to the most exclusive gathering, but with a murderer on board the starship, is River too late to discover the truth? In 'Signs,' River is on the trail of mysterious, planet-killing SporeShips, aided only by a handsome time-travelling stranger with a connection to her future. Finally, in 'The Rulers of the Universe,' the eighth Doctor is drawn into events, as River must contend with a secret society and a face-off with an ancient alien force! 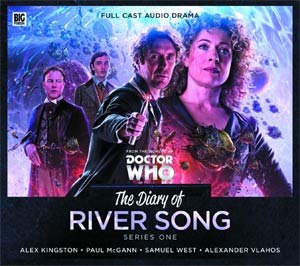