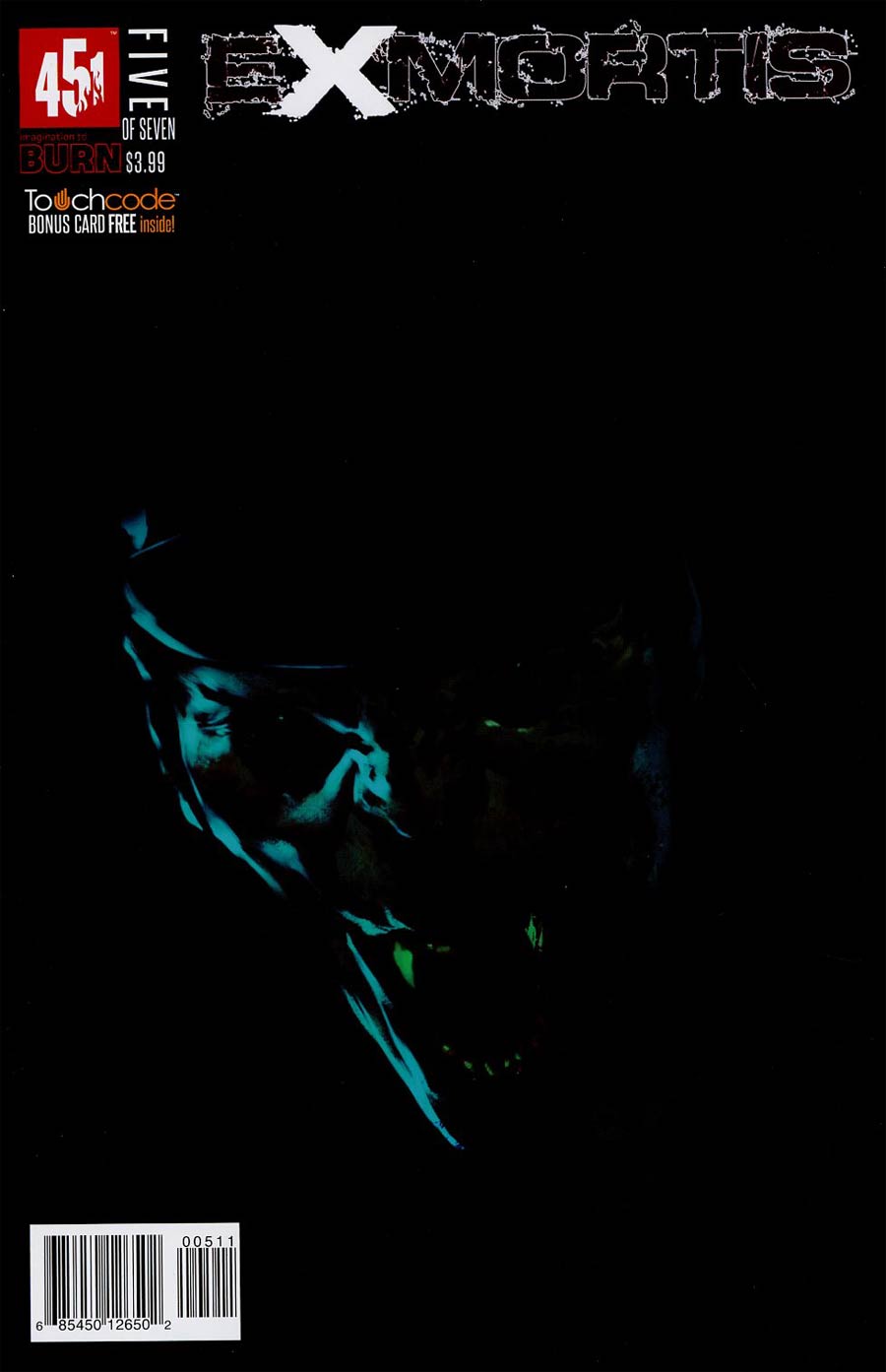 When you're a Dreadnaught, a member of an elite team of monsters sent on a suicide mission to stop Hitler from raising an undead army, it becomes difficult to use certain figures of speech: In regular civilian life, if one works with the same co-workers long enough, one will 'know where the bodies are buried,' or if one wanted to be honest with a co-worker one might 'pull some skeletons out of the closet.' When your coworkers are immortal Frankenstein Monsters it becomes almost impossible to express hyperbole, skeletons and bodies are everywhere. 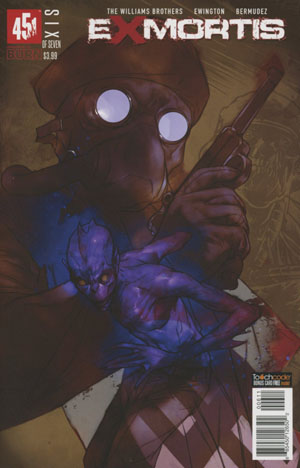