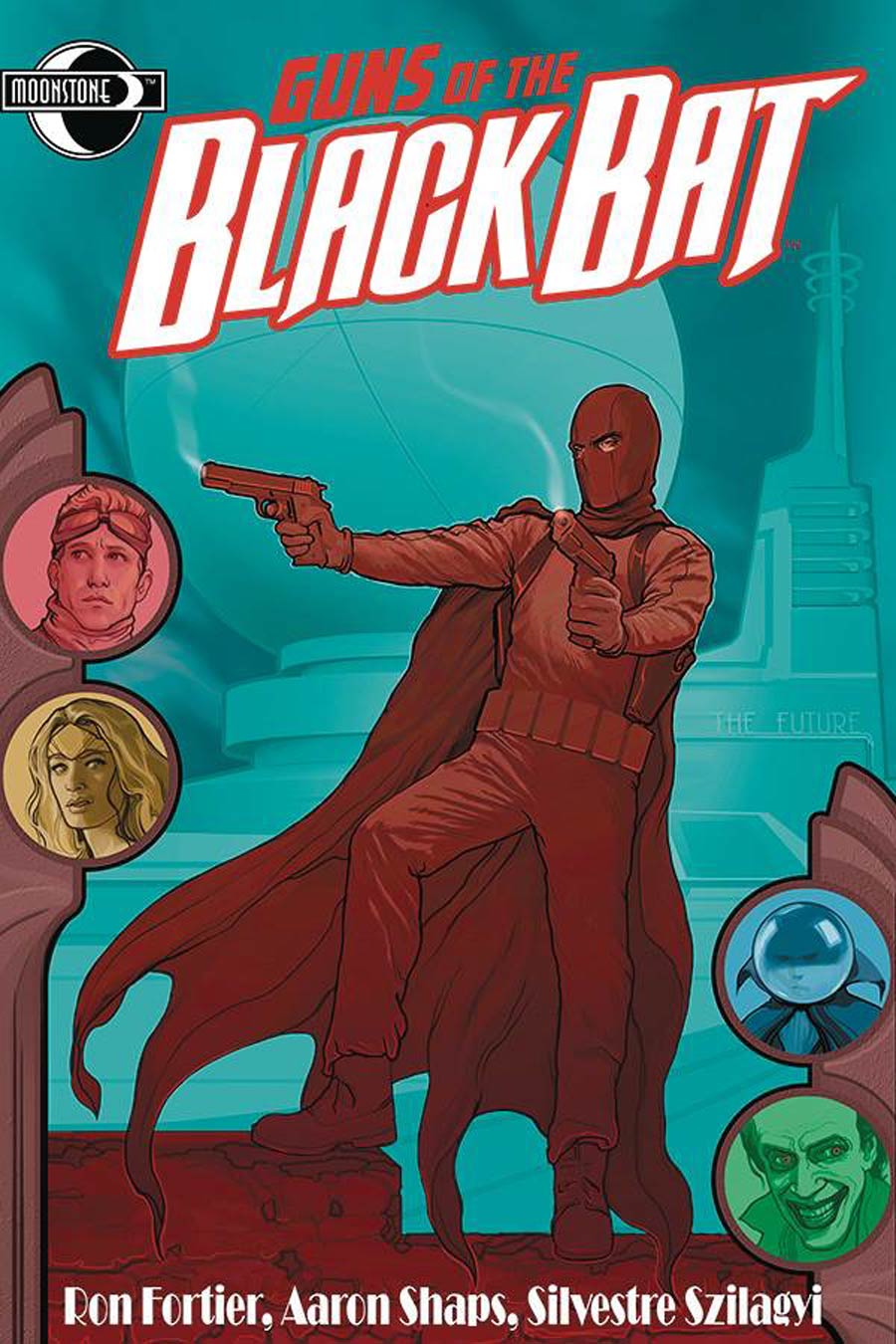 Guns Of The Black Bat #1

Dateline, 1938. Hitler and the Nazis have begun their plans to conquer the world. In the United States, the crimefighter known as the Black Bat encounters German spie exhibiting strange, unworldly powers. Have aliens infiltrated the Third Reich and is the threat to mankind greater than imagined? Hurriedly, the Bat assembles a team of specialists to help him confront this unknown foe - Airboy, Domino Lady, Moon Man, Golden Amazon, and more! They will become known as the Guns of the Black Bat! 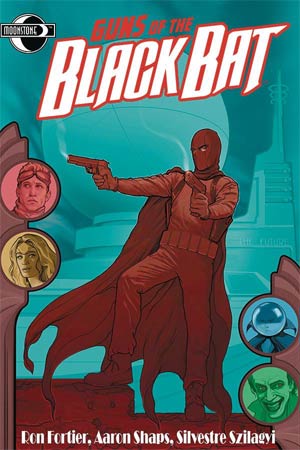 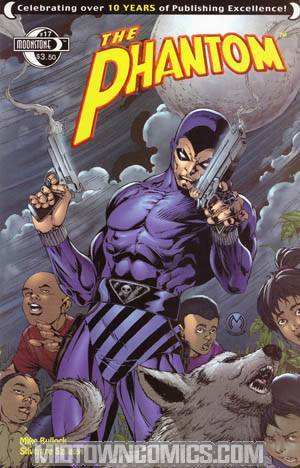 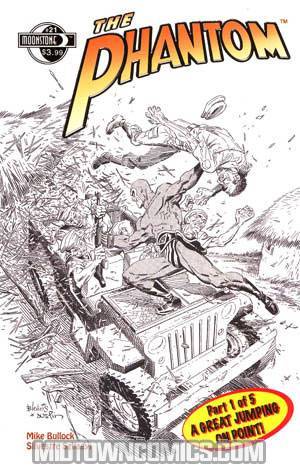 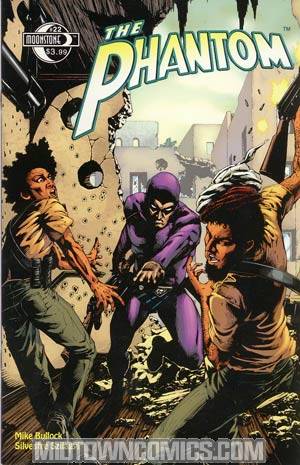 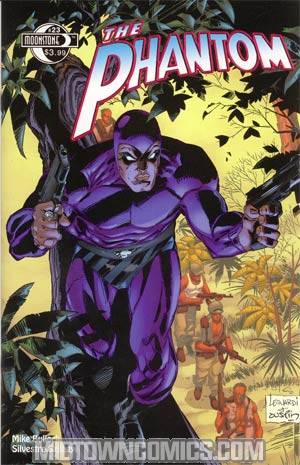 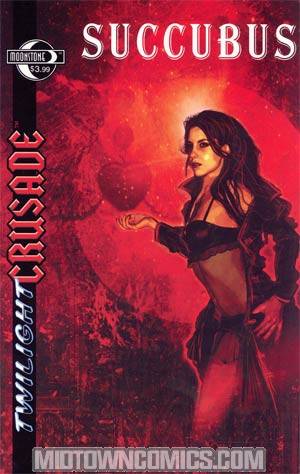 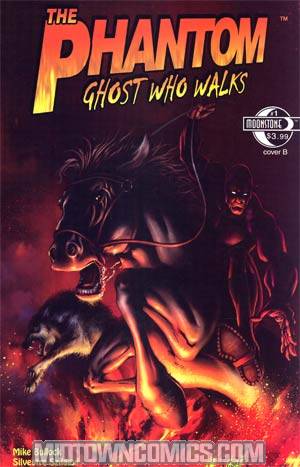 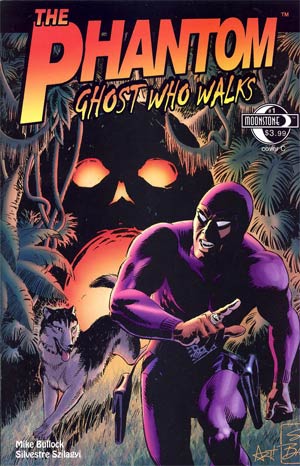 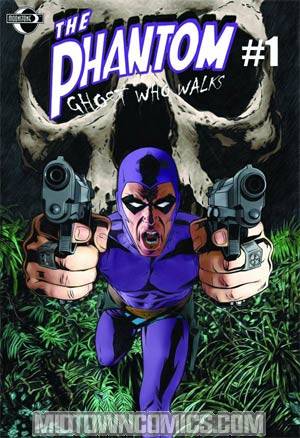 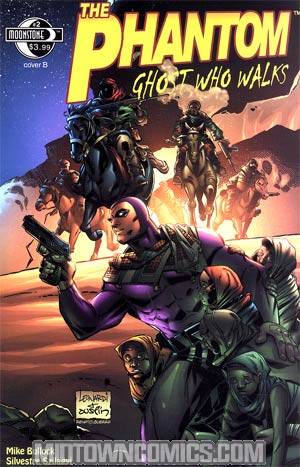 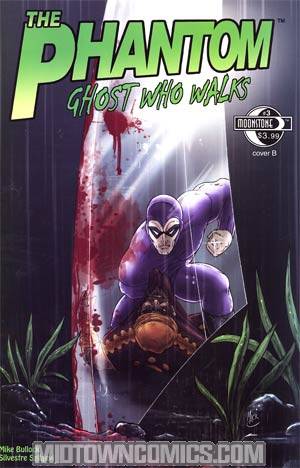