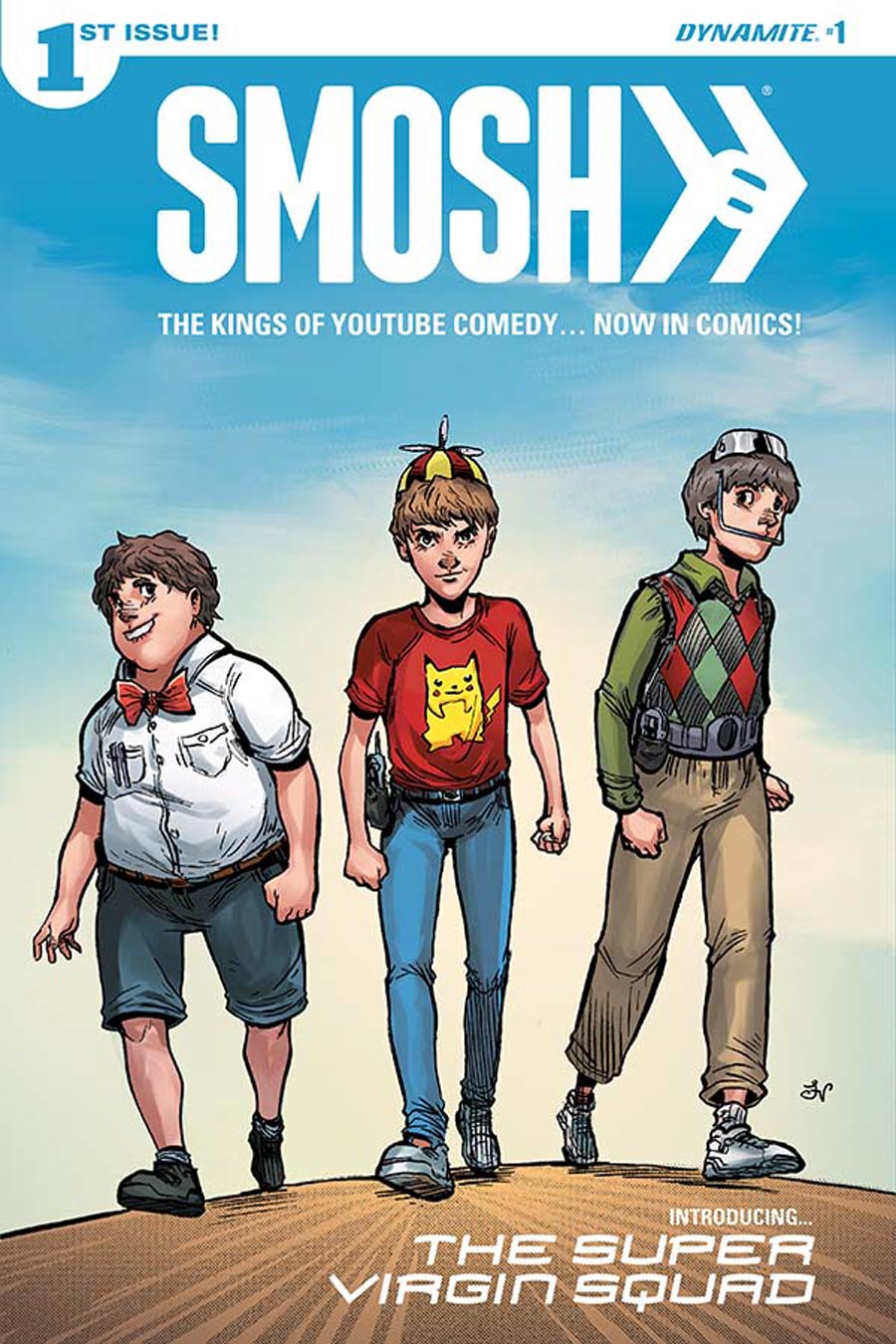 SMOSH, the Kings of YouTube Comedy, now bring their wildly popular brand of humor to comics! Behold, the Super Virgin Squad! Gathered together in the V-Cave, a converted Cold War-era survivalist bomb shelter and secret suburban headquarters, this group of unique individuals channel their sexual frustration into superhuman abilities to defend the physically weak, the socially awkward... the geekiest among us! Billy, Paulie, and Stevie's latest mission? To save one of their moms from the presumably slimy seductions of a website swinger! Quick, virgins... to the Chastity Cycle! Also, as a special back-up story, it's That Damn Neighbor! Benny Jean and Cletus just want to drink beer and admire their lawn flamingo, but the weirdo next door will not be ignored! With over 9 billion views and 38 million combined subscribers on YouTube, and 31 million social followers, SMOSH has one of the strongest digital footprints of any media brand in existence today. Based on the strength of this audience, SMOSH has also seen multiple chart-topping musical endeavors, record-setting channel spin-offs and top-selling mobile and gaming apps, with more than two million downloads to date. And, in Summer 2015, the brand released its first feature length film SMOSH: The Movie which debuted at #1 on the iTunes comedy chart. SMOSH's Anthony Padilla and Ian Hecox also became the first digital stars to be immortalized in wax by the world famous Madame Tussauds. 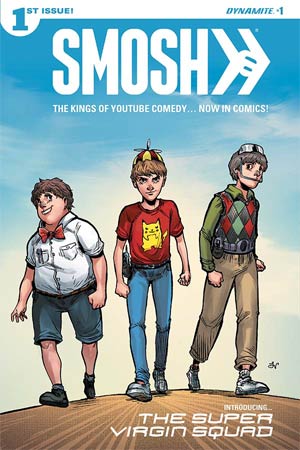 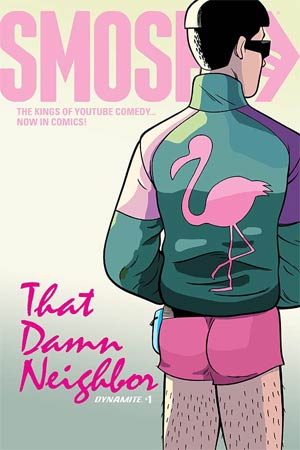 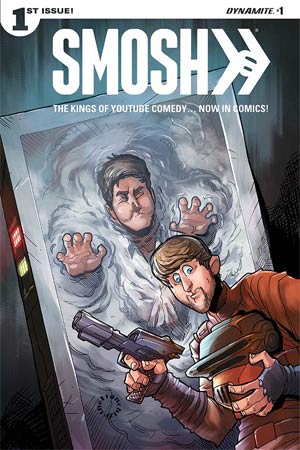 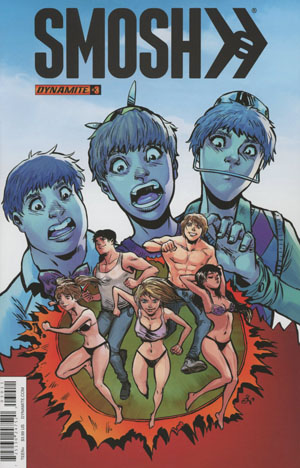 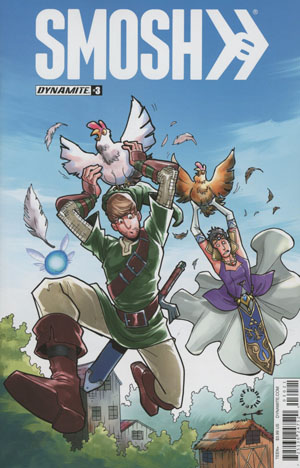 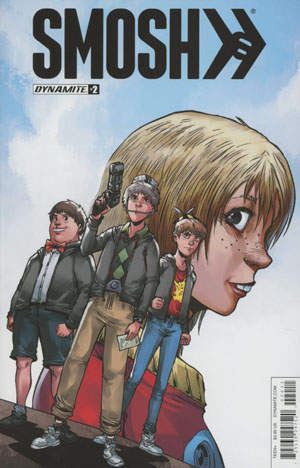 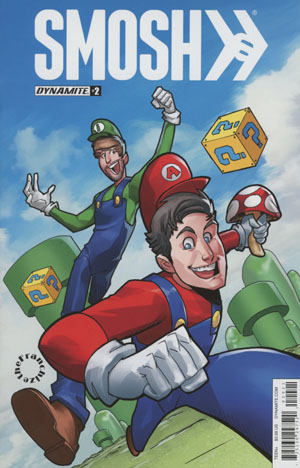