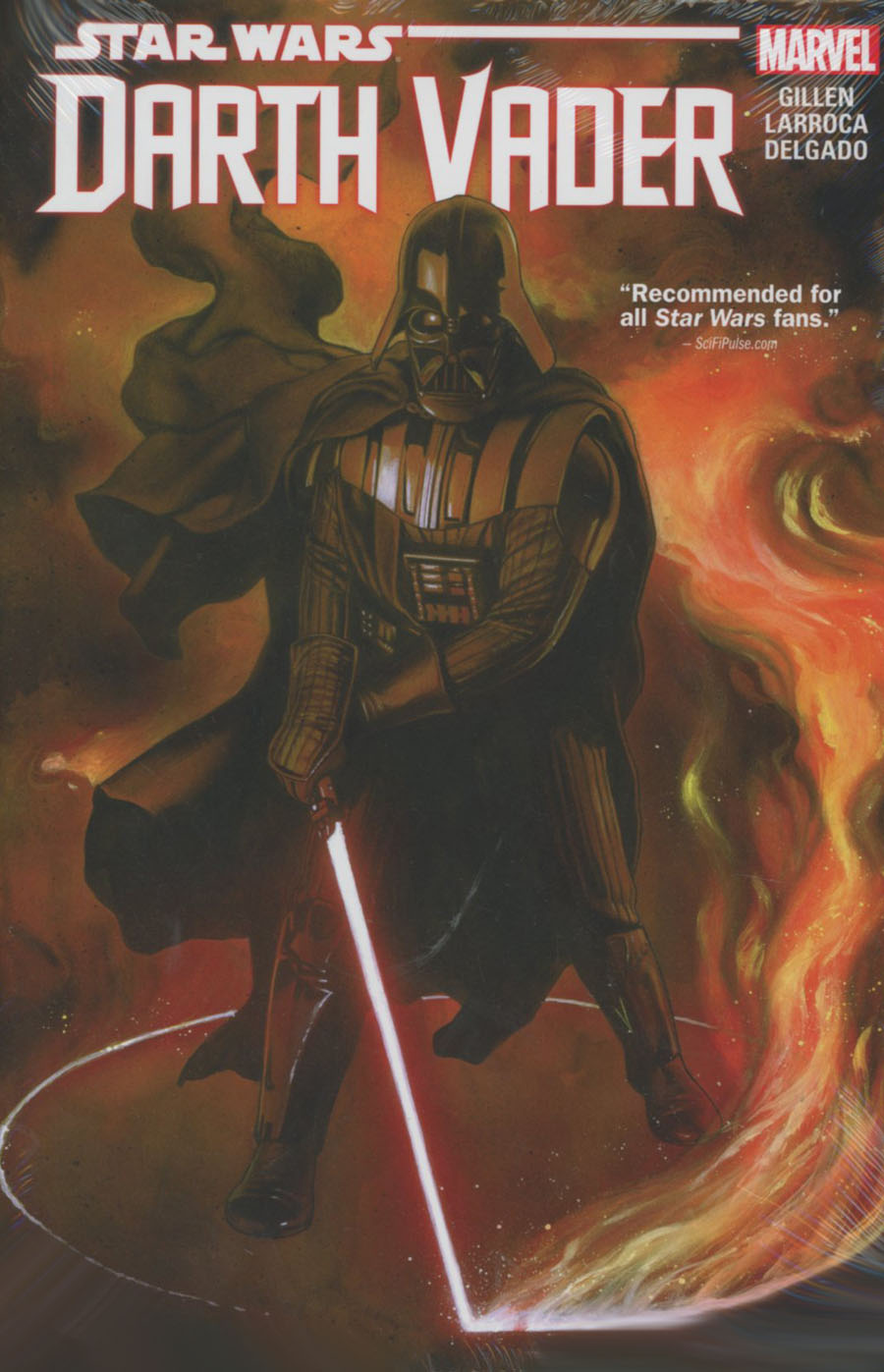 One of the greatest antagonists in all of fiction stars in his first volume of villainy! Fresh from a stinging defeat at the hands of the Rebel Alliance, Darth Vader must rise again to reassert the Empire's iron grip on the galaxy. But will his personal desire for vengeance against the young Jedi who destroyed the Death Star distract from Vader's duty to the Emperor? As a fateful quest begins, the Dark Lord of the Sith will face a fresh threat to his power. And as other villains old and new play their parts - from Boba Fett and Jabba the Hutt to diabolical debutant Aphra, as well as the killer droids Triple Zero and BeeTee - how long until Vader's dangerous alliances blow up in his face? Join Darth Vader and feel the power of the dark side! Collecting DARTH VADER #1-12. Rated T 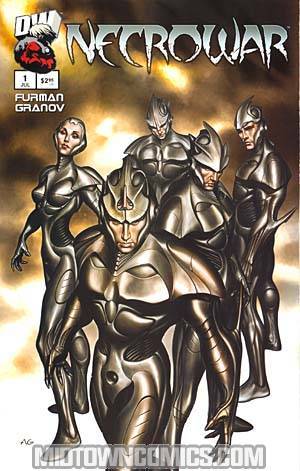 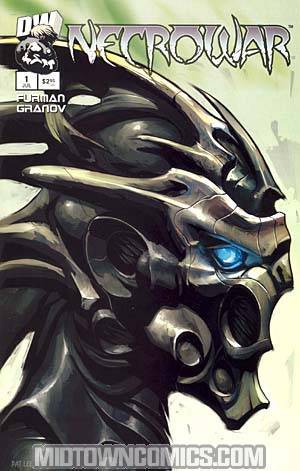 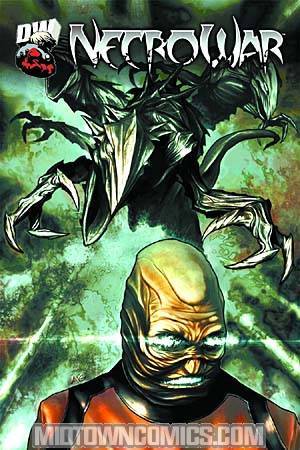 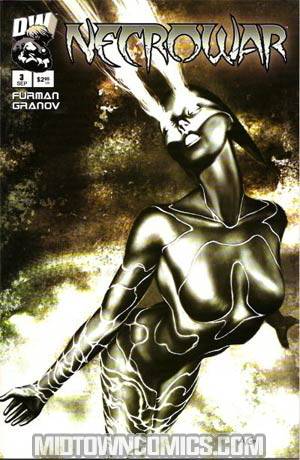 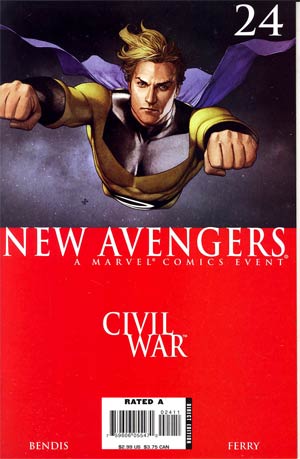 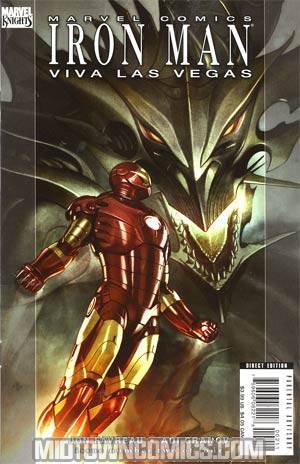 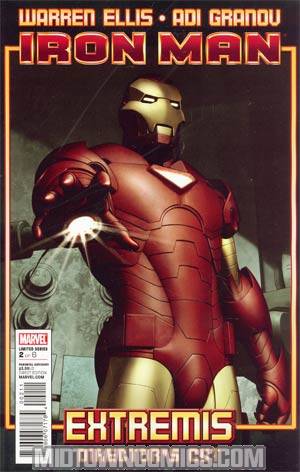 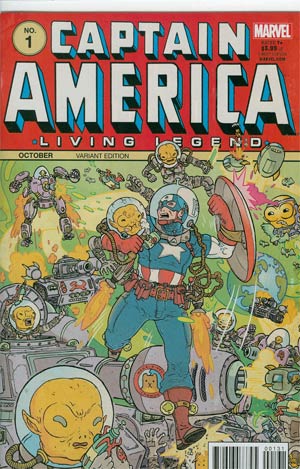 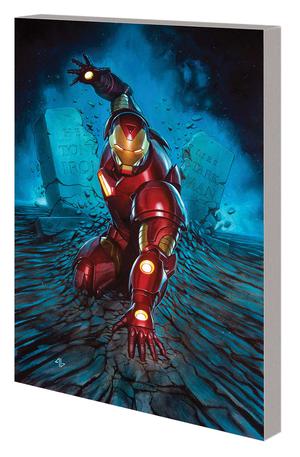 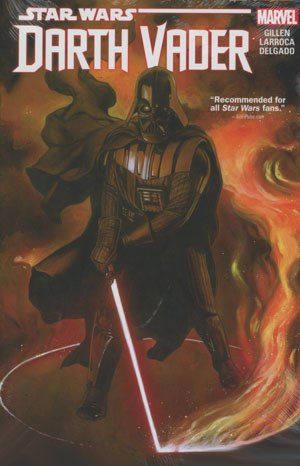