"From Vertigo/DC comics. While Joshua Rose's body lies in a coma, victim of a massive stroke, his wandering consciousness encounters a benevolent, ethereal entity he names Mercy. Pursuing the mysterious being around the globe, Rose watches as she touches the lives of anguished individuals, darkened by the shadow of despair, ignored by all but the enigmatic Mercy. In England, she defends a suburban family against a wrathful poltergeist. In a South American rain forest, she aids a young boy through a harrowing rite of passage. In Brooklyn, she inspires an elderly woman trapped by memories of the past and fears for the future. Driven to uncover Mercy's secrets, Joshua's quest for answers takes him to the brink of sanity. But what he learns will change him and his universe forever. MERCY, Vertigo's first Prestige Format graphic novel, is an exploration of the essence of life and the soul, and, at its core, a mystery - a search for truth. Inspired by J.M. DeMatteis's lyrical prose, Paul Johnson has created vibrant and uplifting paintings for a story that will challenge readers not only to think, but to feel." 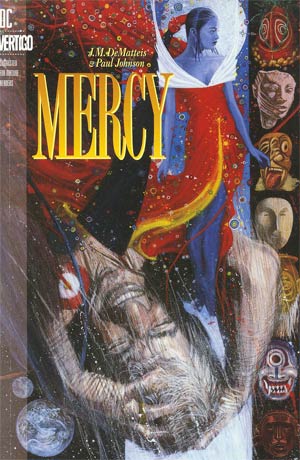 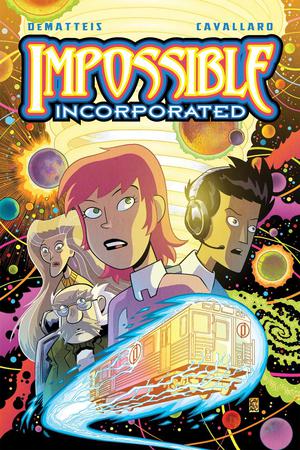 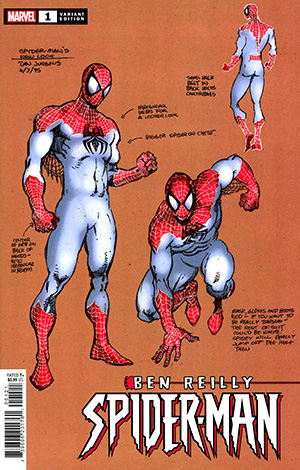 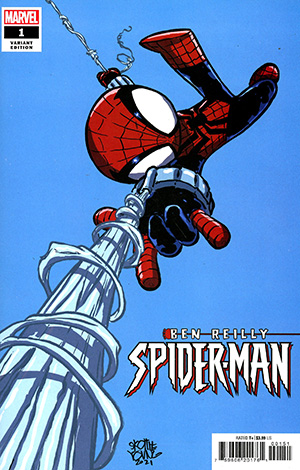 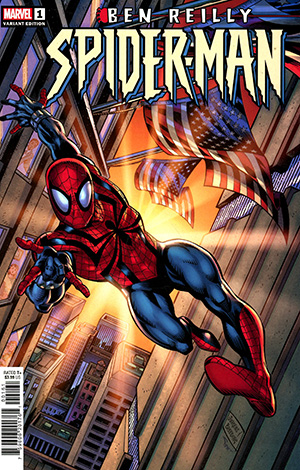 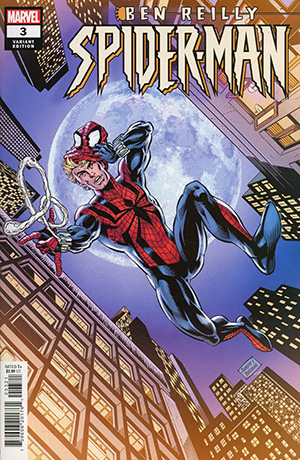 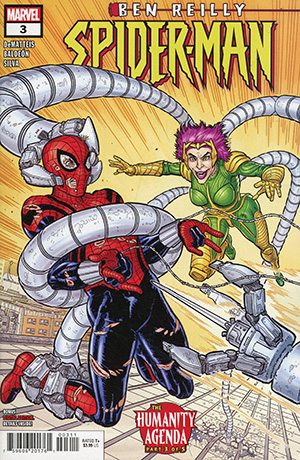 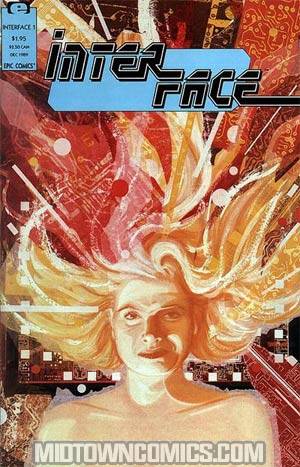 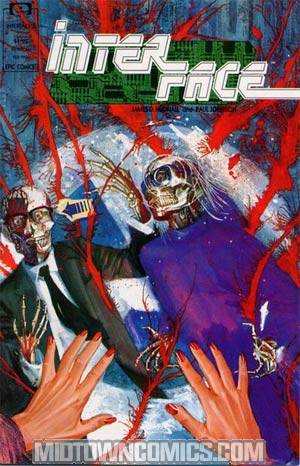 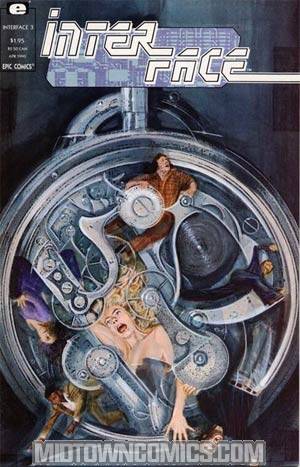 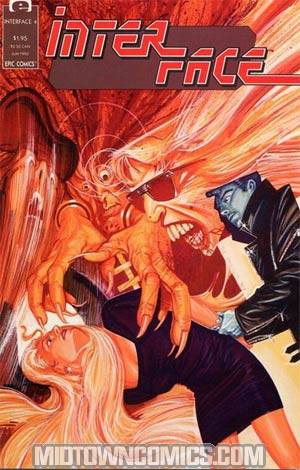 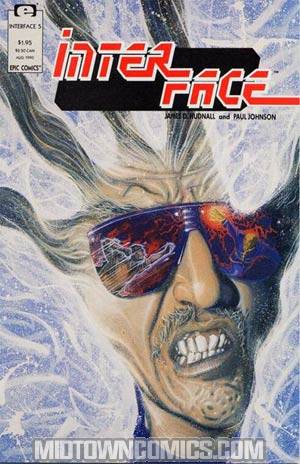 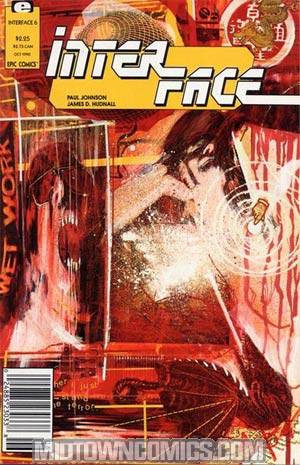