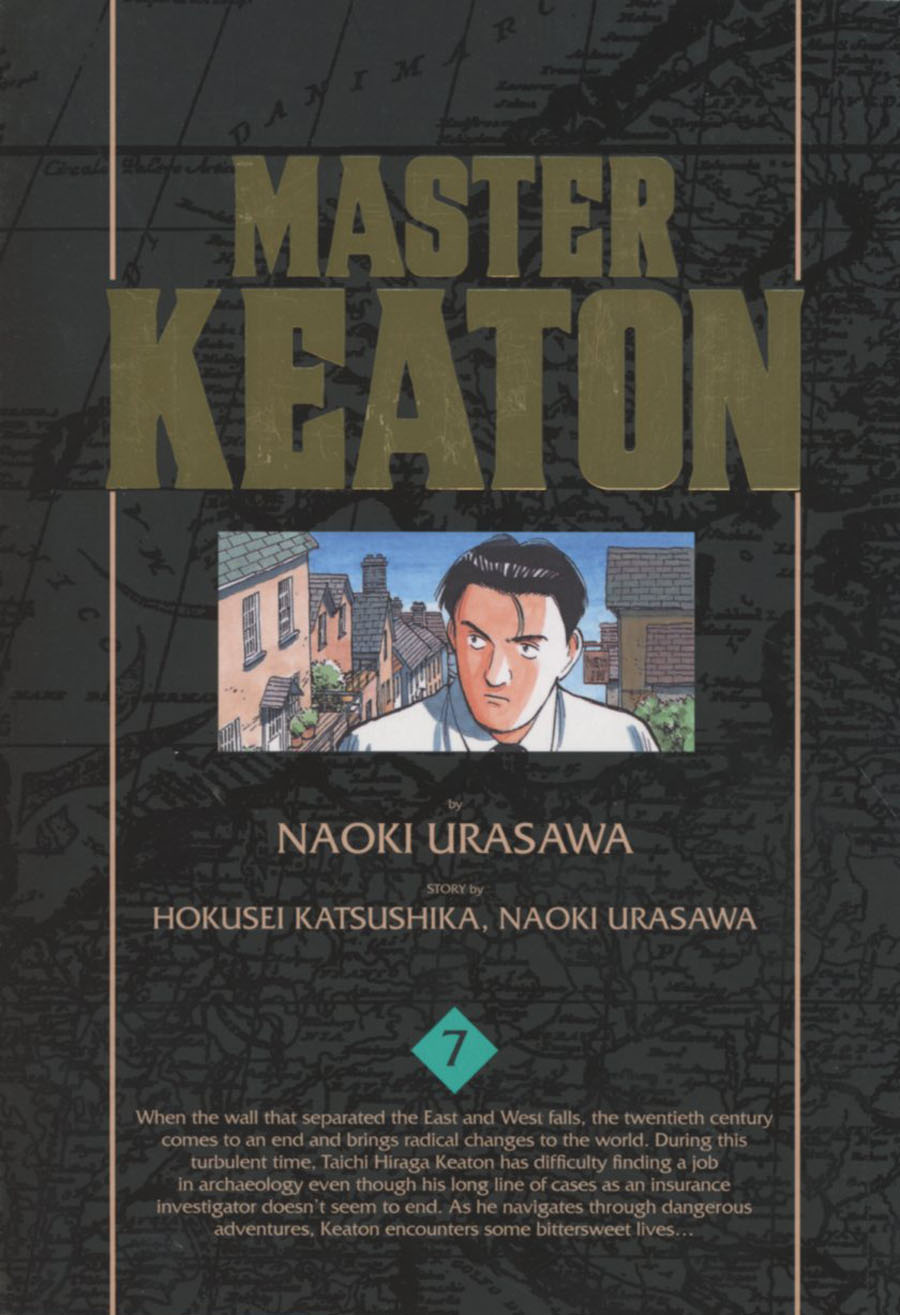 Taichi Hiraga Keaton, the son of a Japanese zoologist and an English noblewoman, is an insurance investigator known for his successful and unorthodox methods of investigation. Educated in archaeology and a former member of the SAS, Master Keaton uses his knowledge and combat training to uncover buried secrets, thwart would-be villains, and pursue the truth... When the wall that separated the East and West falls, the 20th century comes to an end and brings radical change to the world. During this turbulent time, Taichi Hiraga Keaton has difficulty finding a job in archaeology even though his long line of cases as an insurance investigator doesn't seem to end. As he navigates through dangerous adventures, Keaton encounters some bittersweet lives… For older teen audiences. 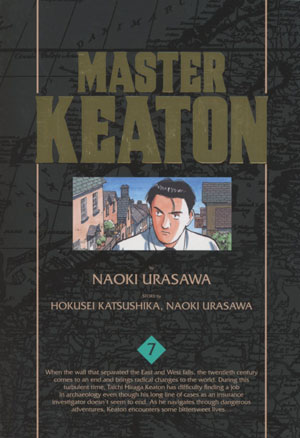 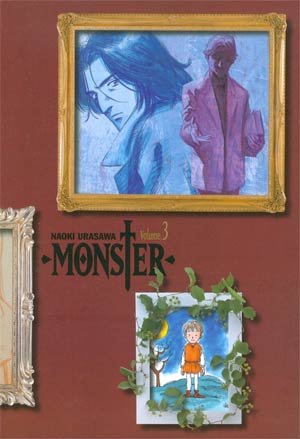 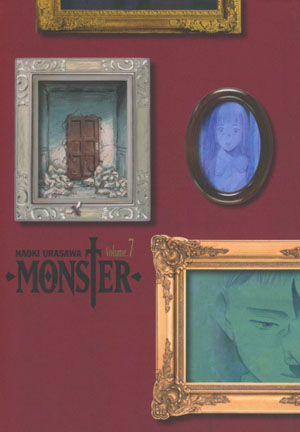 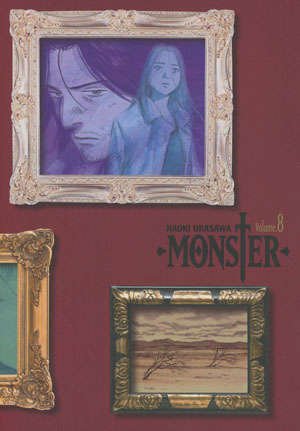 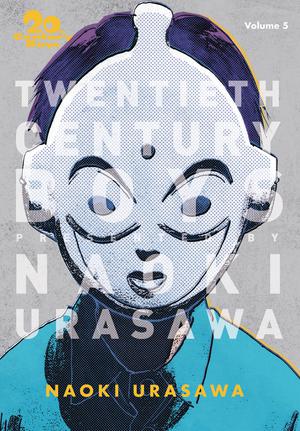 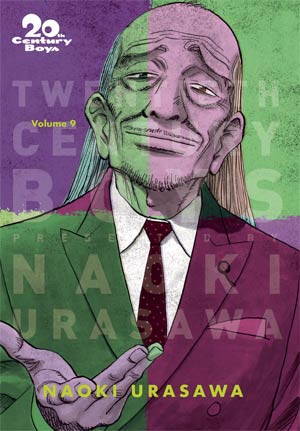 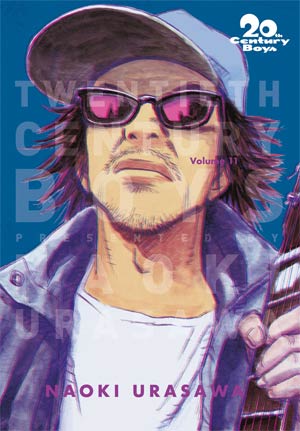 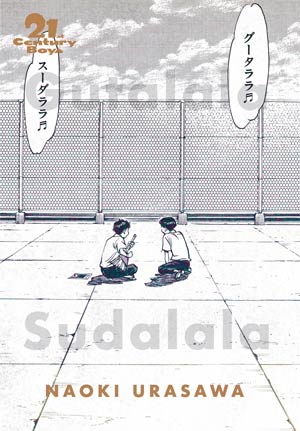