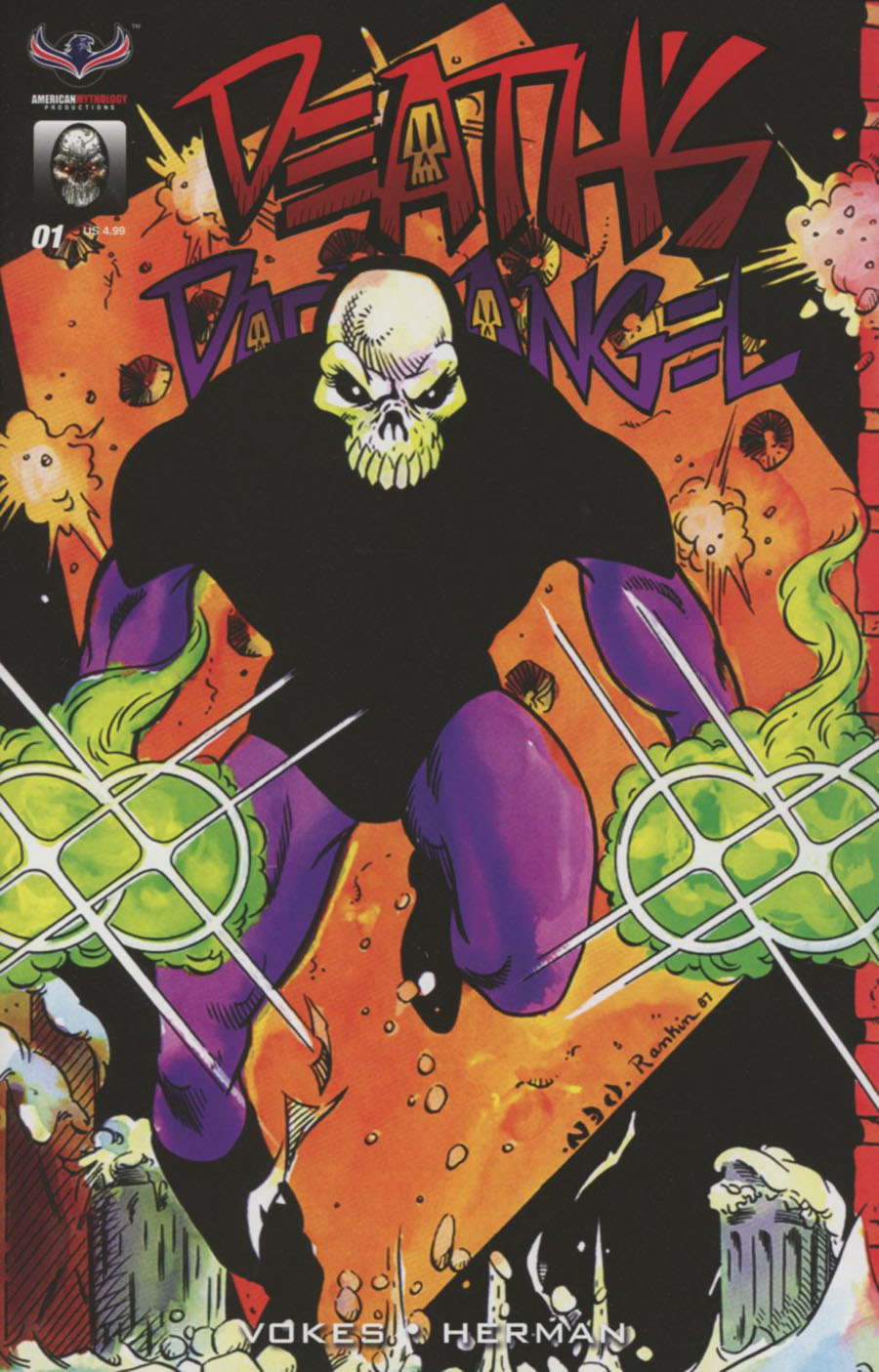 It's the 30th anniversary of Neil Vokes and Rich Rankin's innovative black & white comic Death's Dark Angel! Originally published as Death's Head by Crystal Comics, the story featured the deadly future echo of Eagle which evolved into a terrifying twisted version of the man he was. Now the silent killer has turned his sights on his past self and is set upon destroying those in the way of his singular mission. This edition has been fully remastered with an incredible ink wash finish that brings new life to the original story pages. And the Vokesverse continues to expand and gives us a first look at an all new Death's Dark Angel story coming later this year! This is the ultimate introduction to the fertile imagination and characters of a comic book artistic legend!

American Mythology supports your local comic book shop with this exclusive Remastered Flashback edition only available to fans that subscribe to the series at the store. 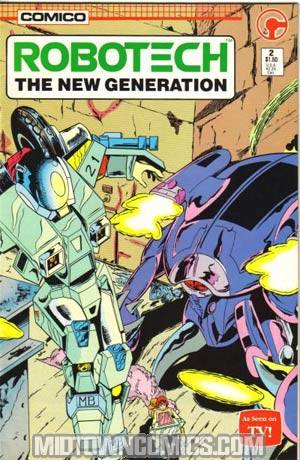 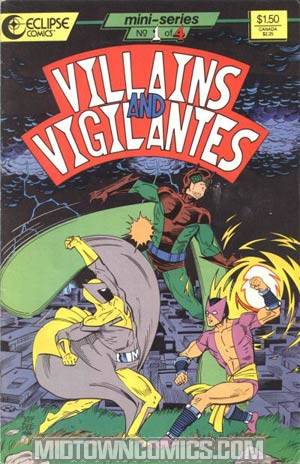 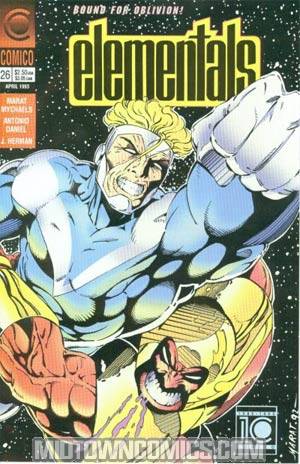 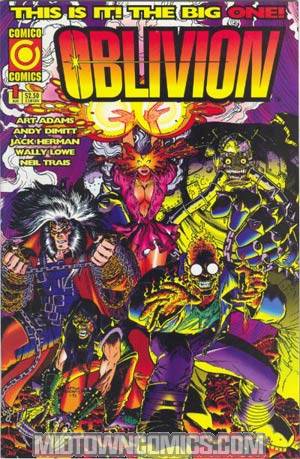 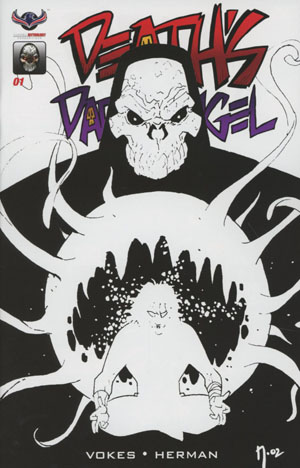 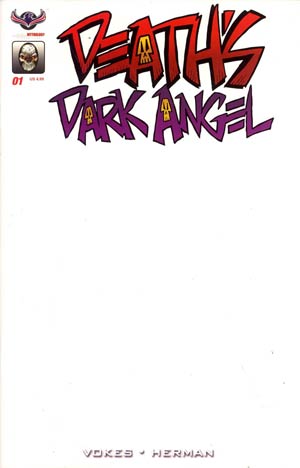 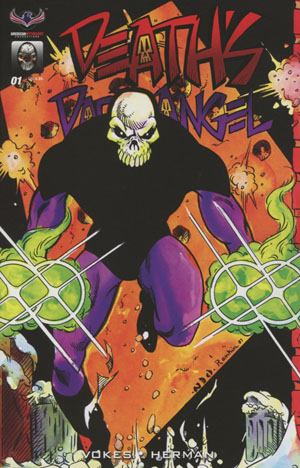 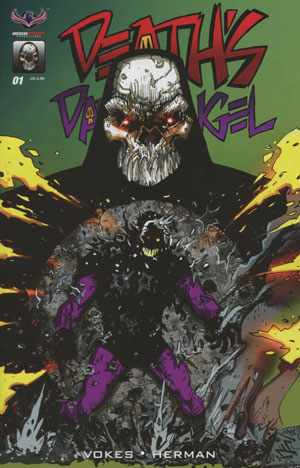