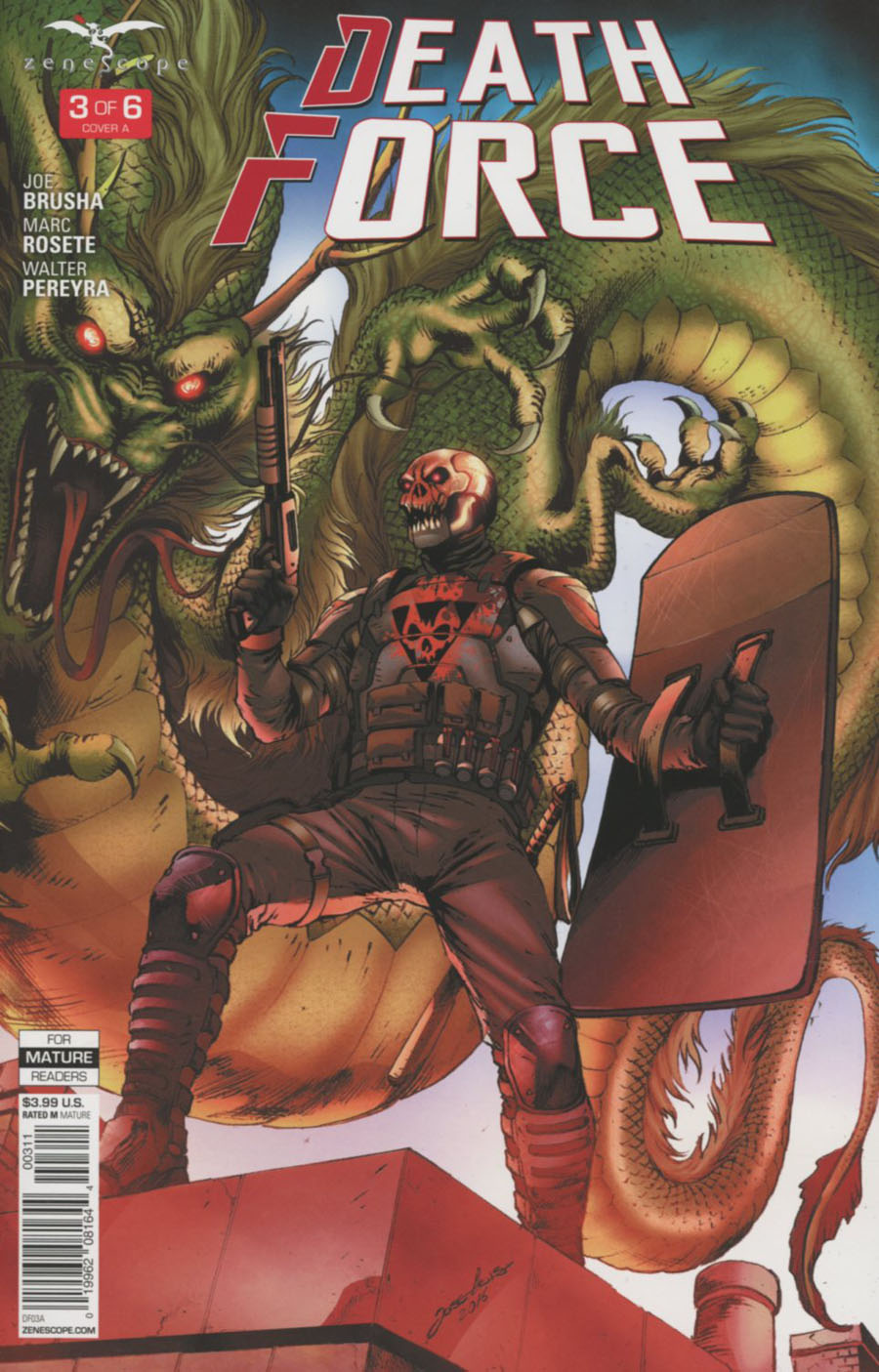 Officer Rick Murphy just wanted revenge on the men who killed his pregnant fiancée and with the power of Death Force he thought it would be easy. But now, framed for murder and on the run it's a race to see who gets to kill him first… the Japanese mob or the entire Philadelphia police force. 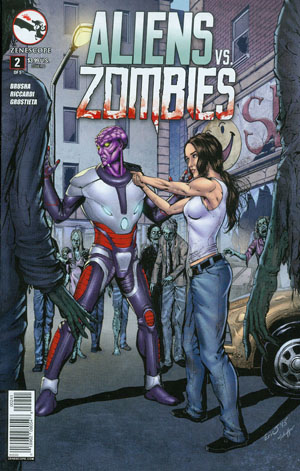 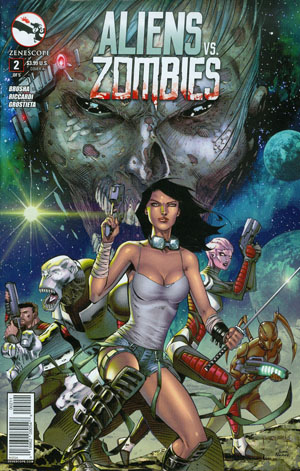 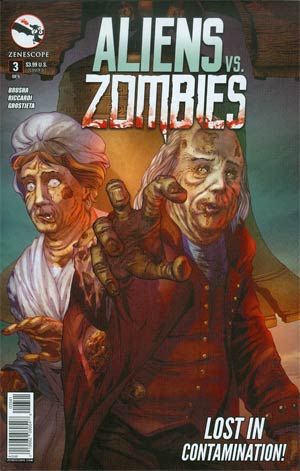 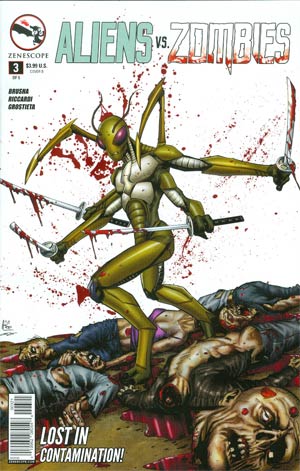 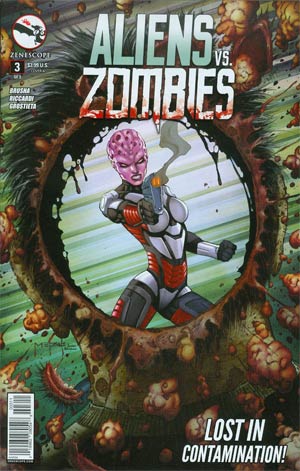 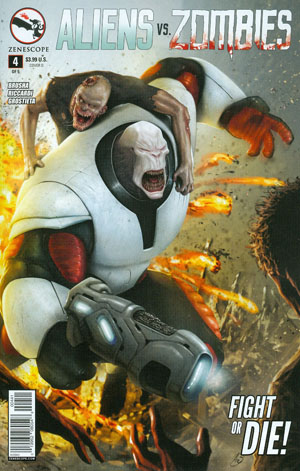 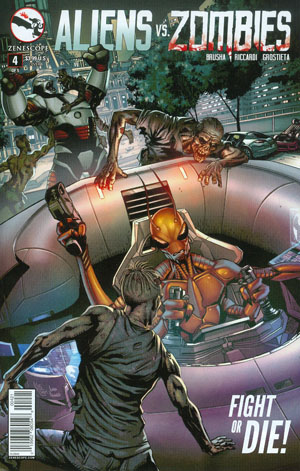 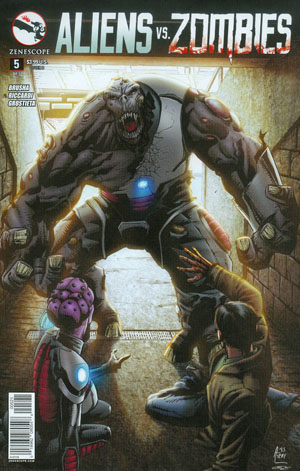 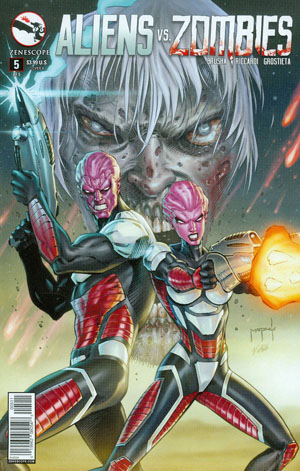 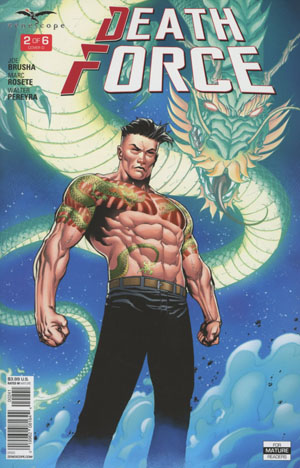 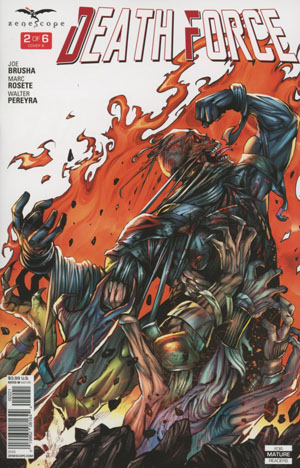 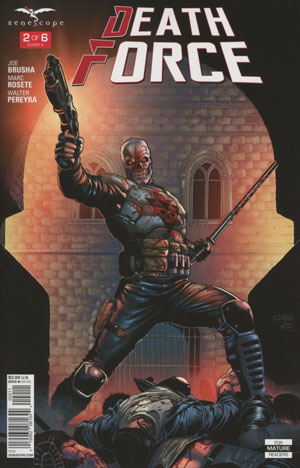 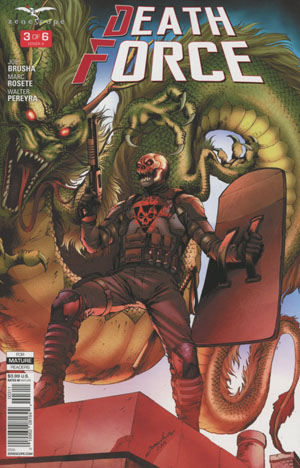 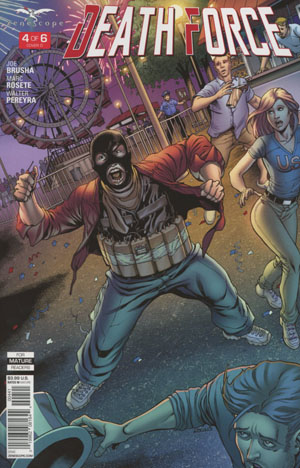 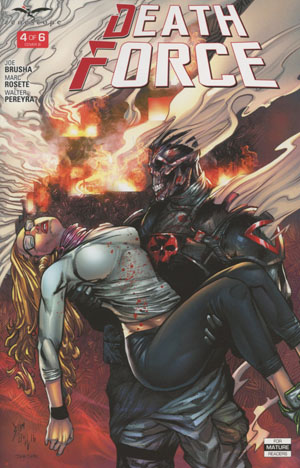 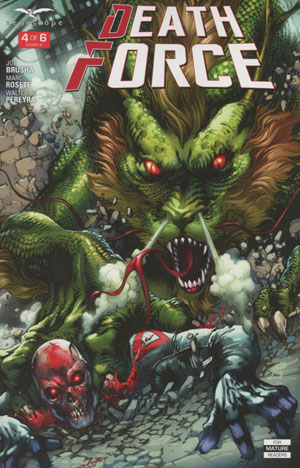 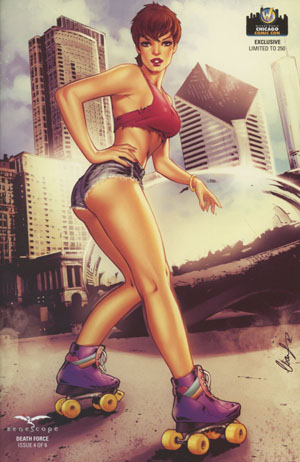 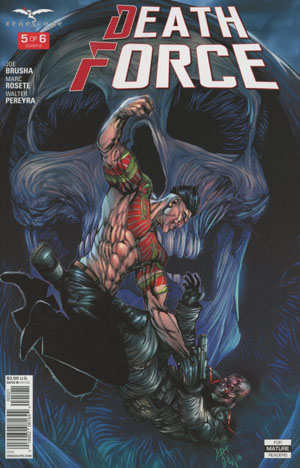 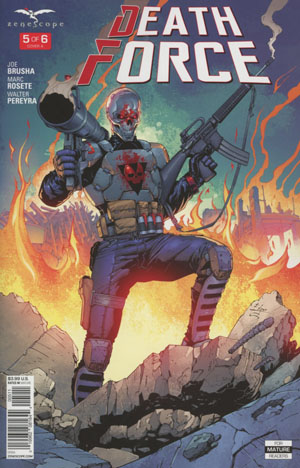