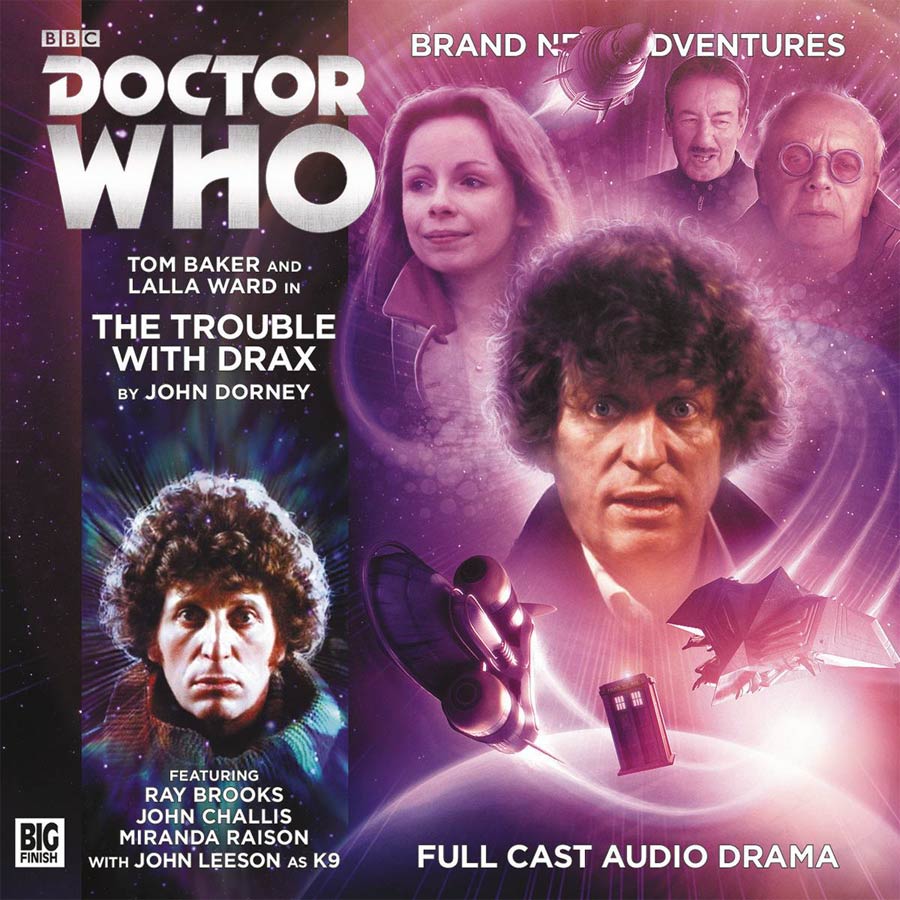 Starring Tom Baker as the fourth Doctor and Lalla Ward as the second Romana. Altrazar. The temporal Atlantis, a place lost to time. Believed by many to be a myth, it has long been the perfect location for the rich and powerful to hide away their most dangerous secrets. Until now. Because the somewhat crooked, not exactly honest, wheeler-dealer cockney Time Lord known as Drax has found a map that leads to its location. And, at the behest of a manipulative businessman, he's going to use it. The TARDIS crew aren't best pleased to see the Doctor's old school friend, even less when he pressgangs them into joining a raid on the most secure safe-house in history. However with Romana and K9 held hostage, the Doctor has little choice but to agree. 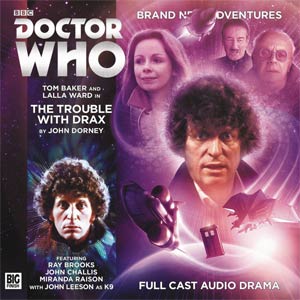