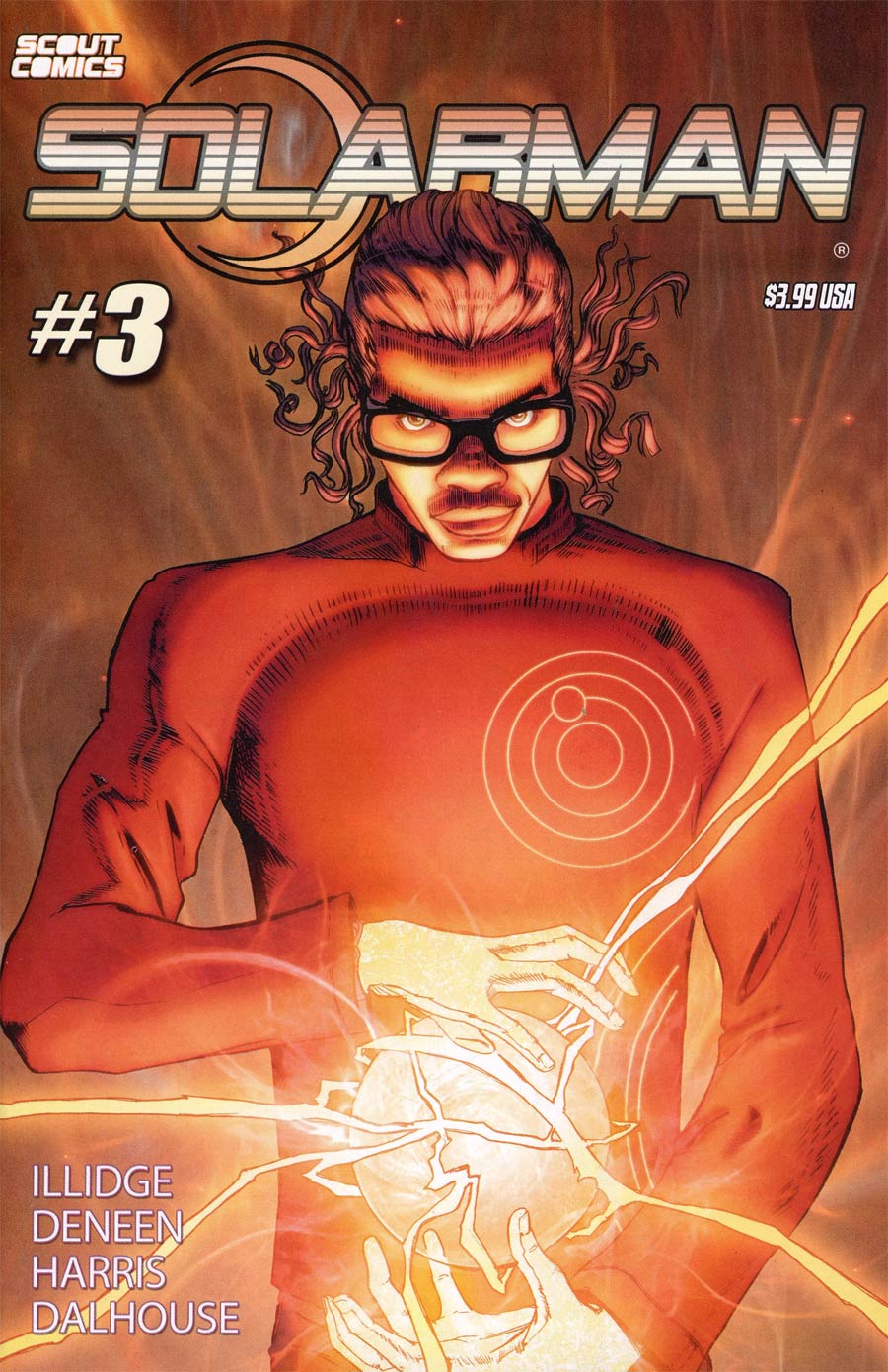 Originally published by Marvel Comics and written by Stan Lee, Solarman returns for the third issue of the 21st century reboot! Super-powered teenager Ben Tucker has been captured by Minerva Lake, Commander of the Extraterrestrial Defense Operations, and she wants answers, no matter what it takes. The secrets of Ben's powers leads to all-out war with the cyborg scientist, Gormagga Kraal, and no one is safe! 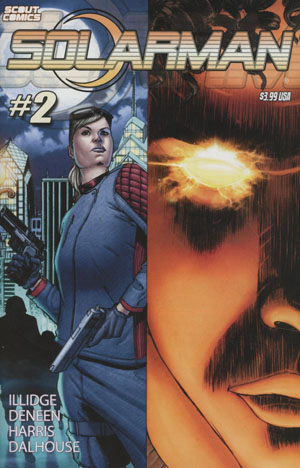 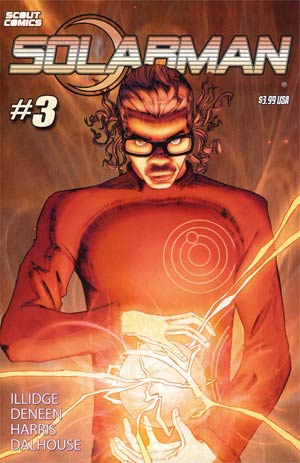 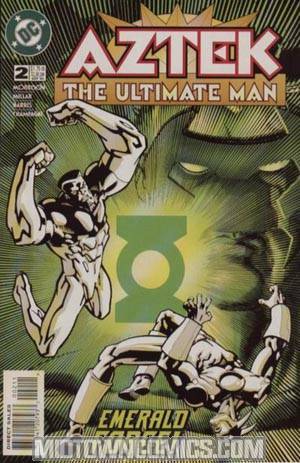