The Legend of Zelda: Legendary Edition contains two volumes of the beloved The Legend of Zelda manga series, presented in a deluxe format featuring new covers and color art pieces by Akira Himekawa. The battle for Hyrule and the Sacred Realm has begun! A young boy named Link must defeat evil on his long, perilous quest to find the spiritual stones that hold the key to the Triforce, and deliver them to Zelda, princess of the land of Hyrule. Link, now a Hylian Knight, serves Princess Zelda at Hyrule Castle. When Shadow Link kidnaps Princess Zelda, Link once again must prepare himself to defeat the forces of evil. To do so, he needs the legendary Four Sword, but getting it means releasing and then battling the ancient evil power Vaati. The Four Sword also splits Link into four different versions of himself, and these new Links aren't team players! Rescuing Zelda, beating Vaati and getting his wild alter-egos under control isn't going to be easy! Link's adventures across Hyrule introduce him to two powerful allies - the Oracle of Seasons and the Oracle of Ages - and pit him against a pair of negarious villains - General Onox and the Sorceress of Shadows. To win the day he must quest from winter to summer and beyond the veil of time itself! 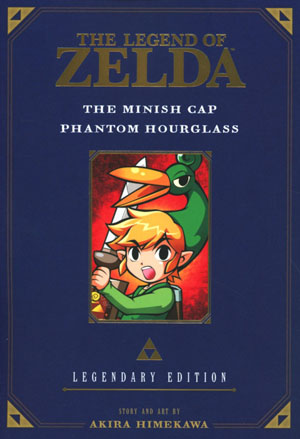 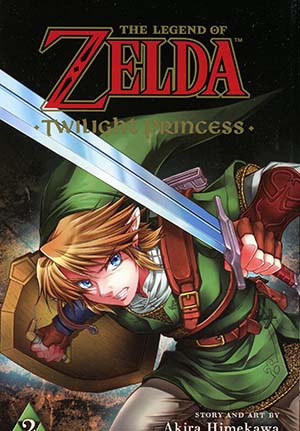