RED ONEreturns in 'UNDERCOVER', Part 1! After a terrible fight, Soviet Agent Vera Yelnikov has managed to defeat the Carpenter, leaving him for dead at the bottom of the sea. Rid of this enemy, the Kremlin Elite Agent can now carry out her mission of becoming the new darling of America-as the superhero, RED ONE. But the young woman has another project in mind: in her undercover role as assistant to Director Lew Garner, to help make the film The Farm X! 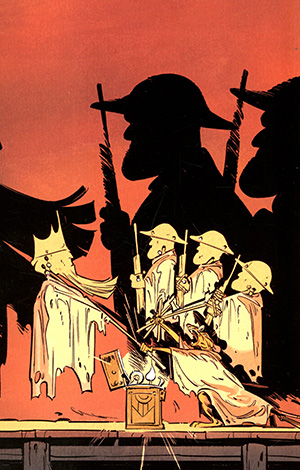 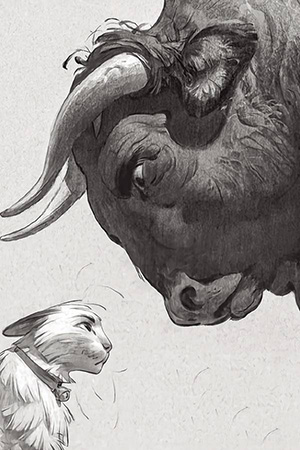 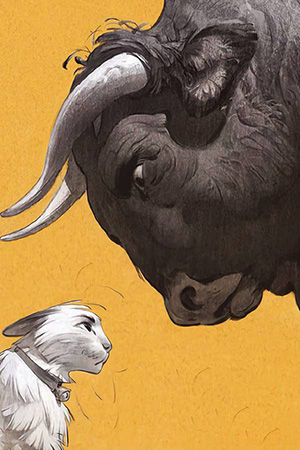 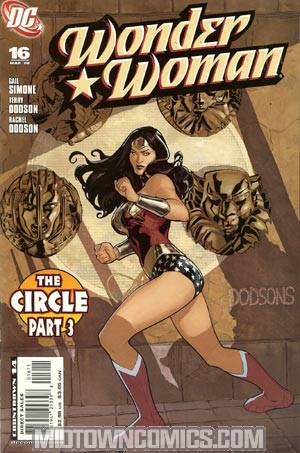 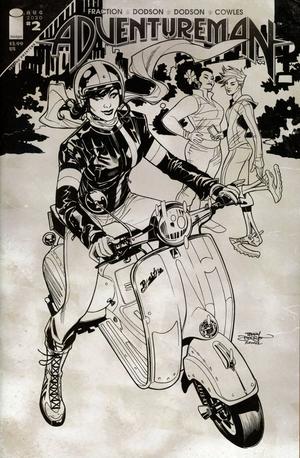 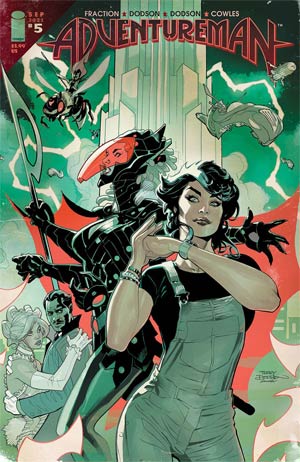 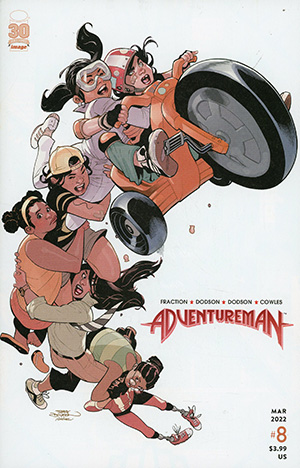