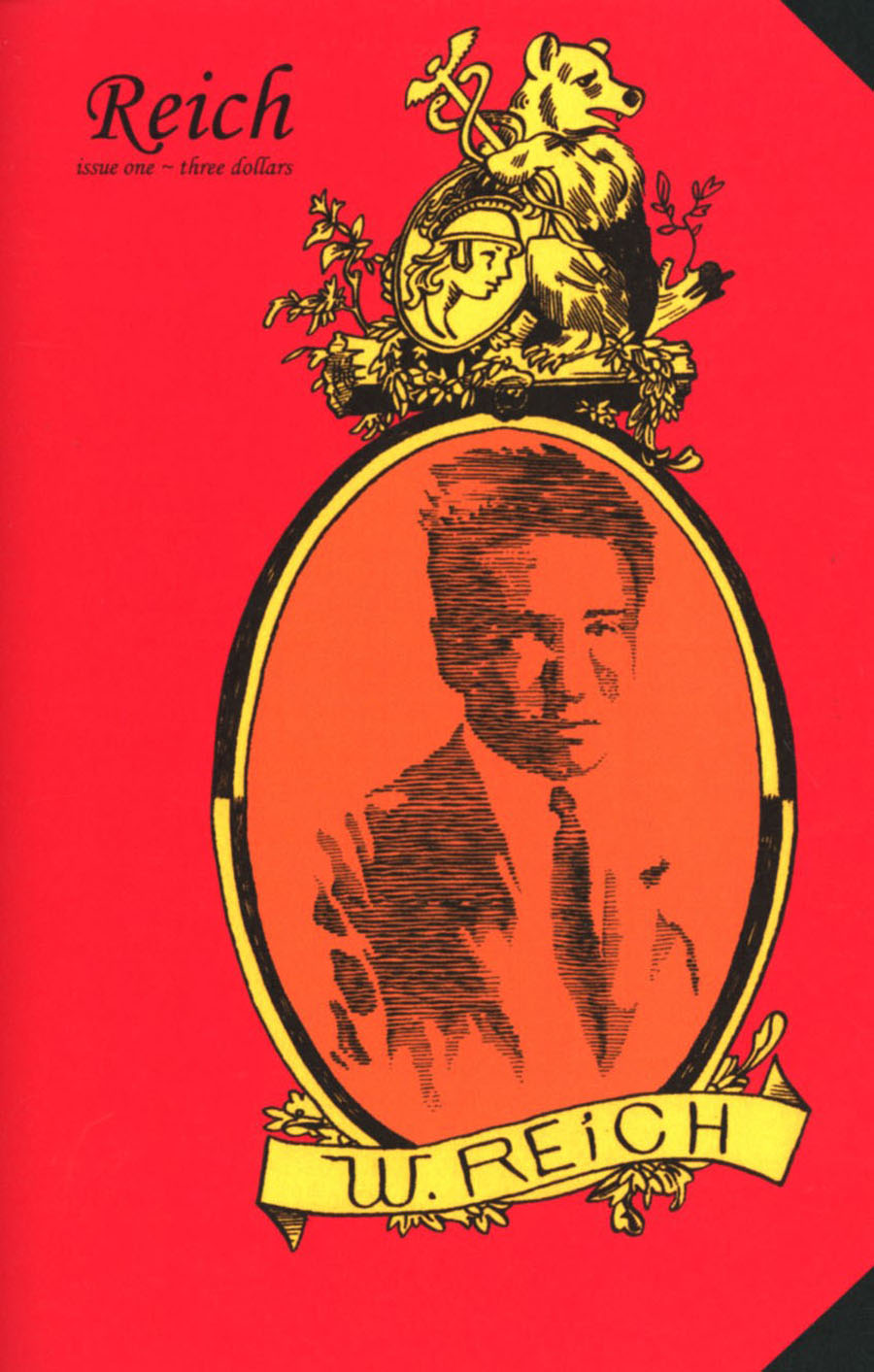 Reich is a biographical account of psychoanalyst Dr. Wilhelm Reich, a protege of Freud. He courted scandal throughout Europe where he became known mostly for his controversial ideas. Reich claimed to discover a sexual energy, which he called 'Orgone.' The political climate of WWII was not encouraging for a leftist, sexually progressive, Jewish activist. 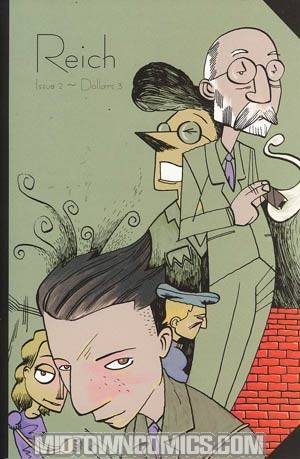 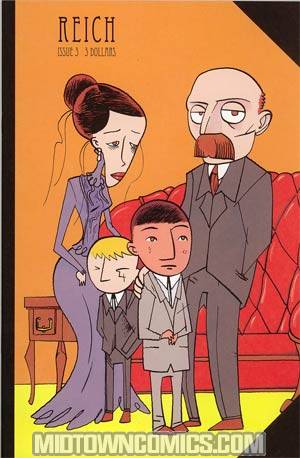 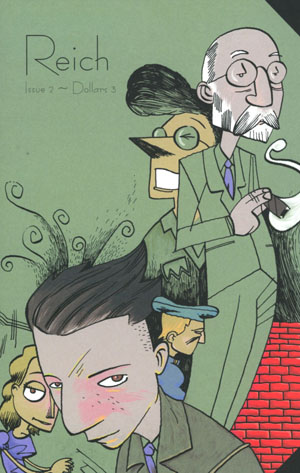 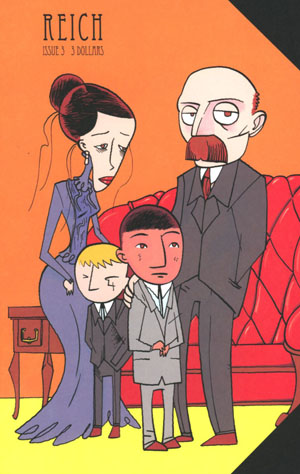 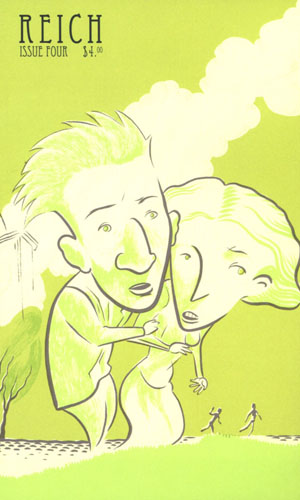 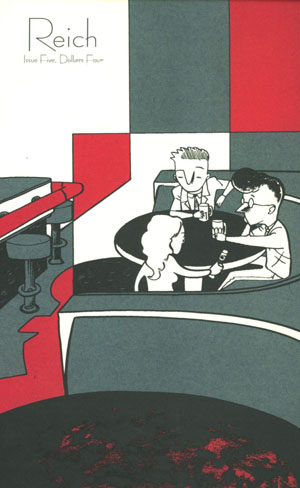 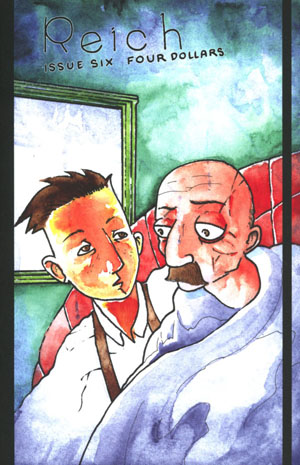 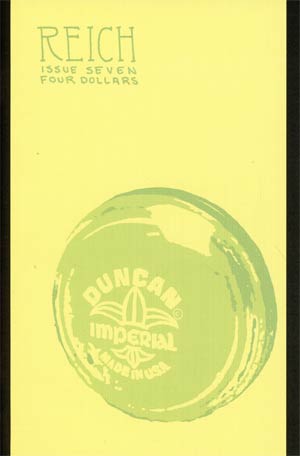