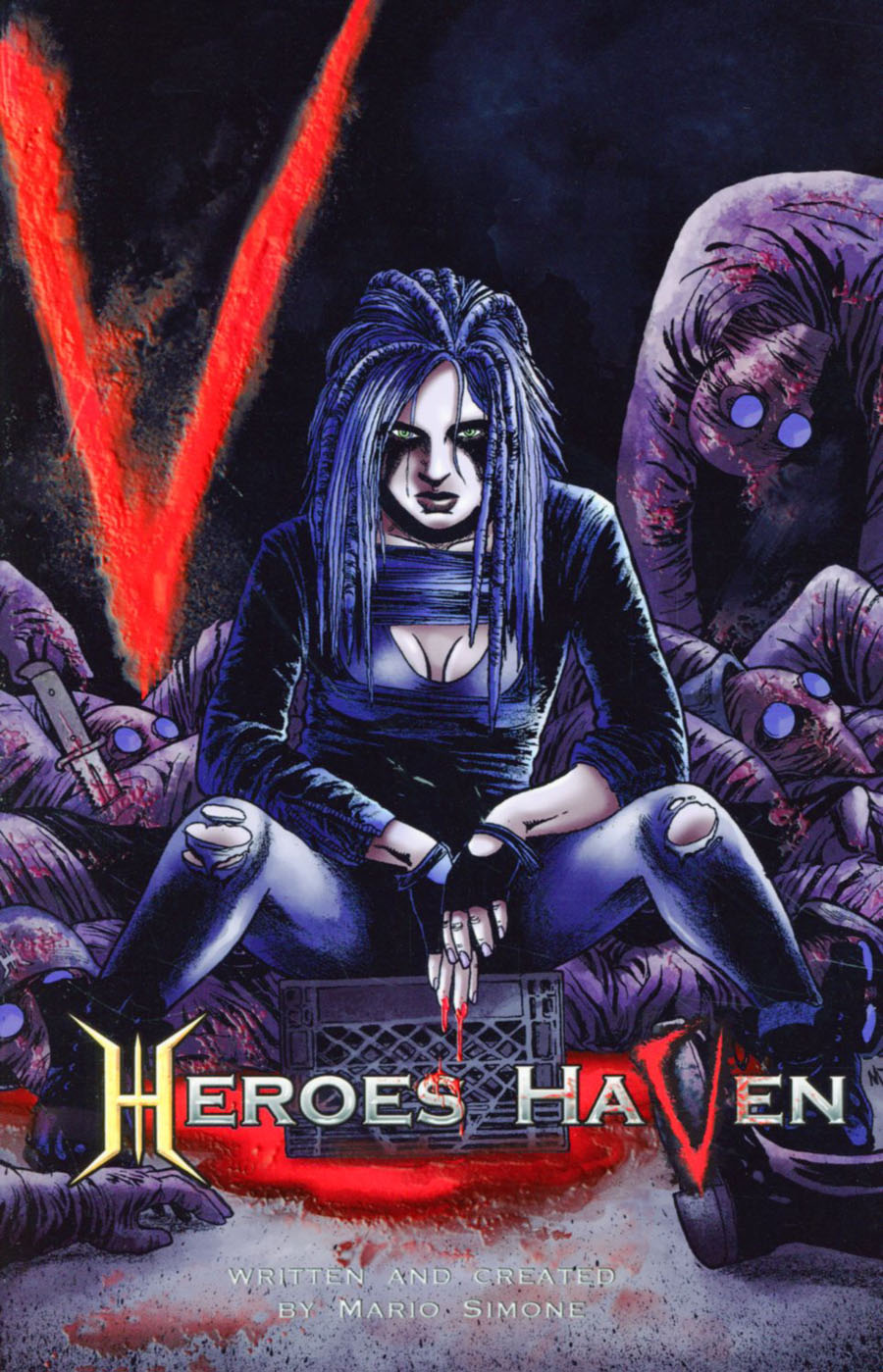 In a post-apocalyptic Los Angeles, scientists are working to create a drug called V-1, to awaken 'Superhero DNA Code' in the human body. A Utopian society is born; the revolution is called Heroes Haven. As V-1 testing unfolds to enlighten and heal the dregs of LA - hitmen, druggers, hookers and thieves - V-1 begins to synergize, and awakens gifts like healing, super-strength, visions, and telekinesis. But alongside these gifts came the risk of extremely dangerous side-effects. In the dark shadows of the city, a secret society has stolen the drug to test on death row inmates in hopes of creating immortal super soldiers. The battle to control the drug that will create a new world order begins, and the only hope for humanity are the test subjects from Heroes Haven, the very dregs of society first experimented upon. 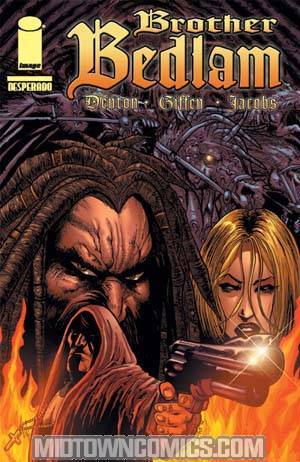 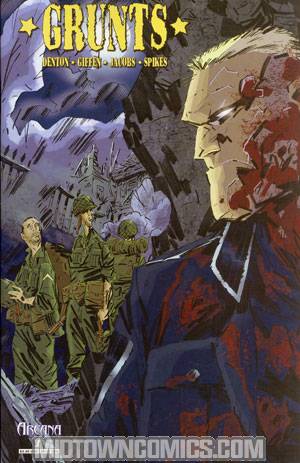 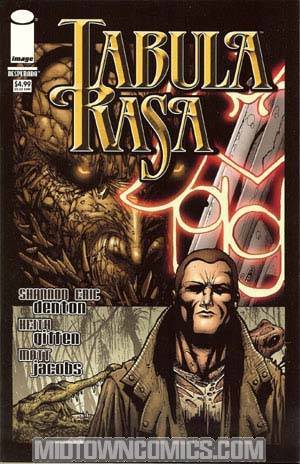 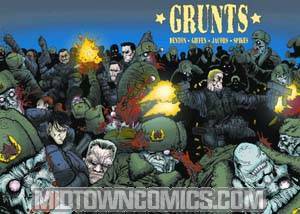 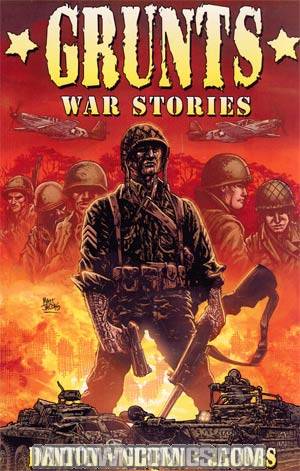 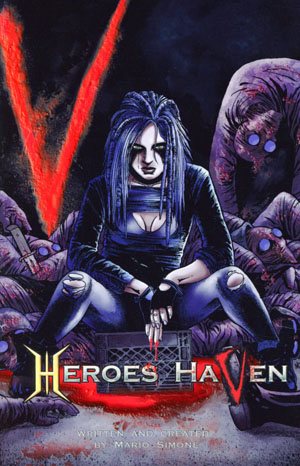