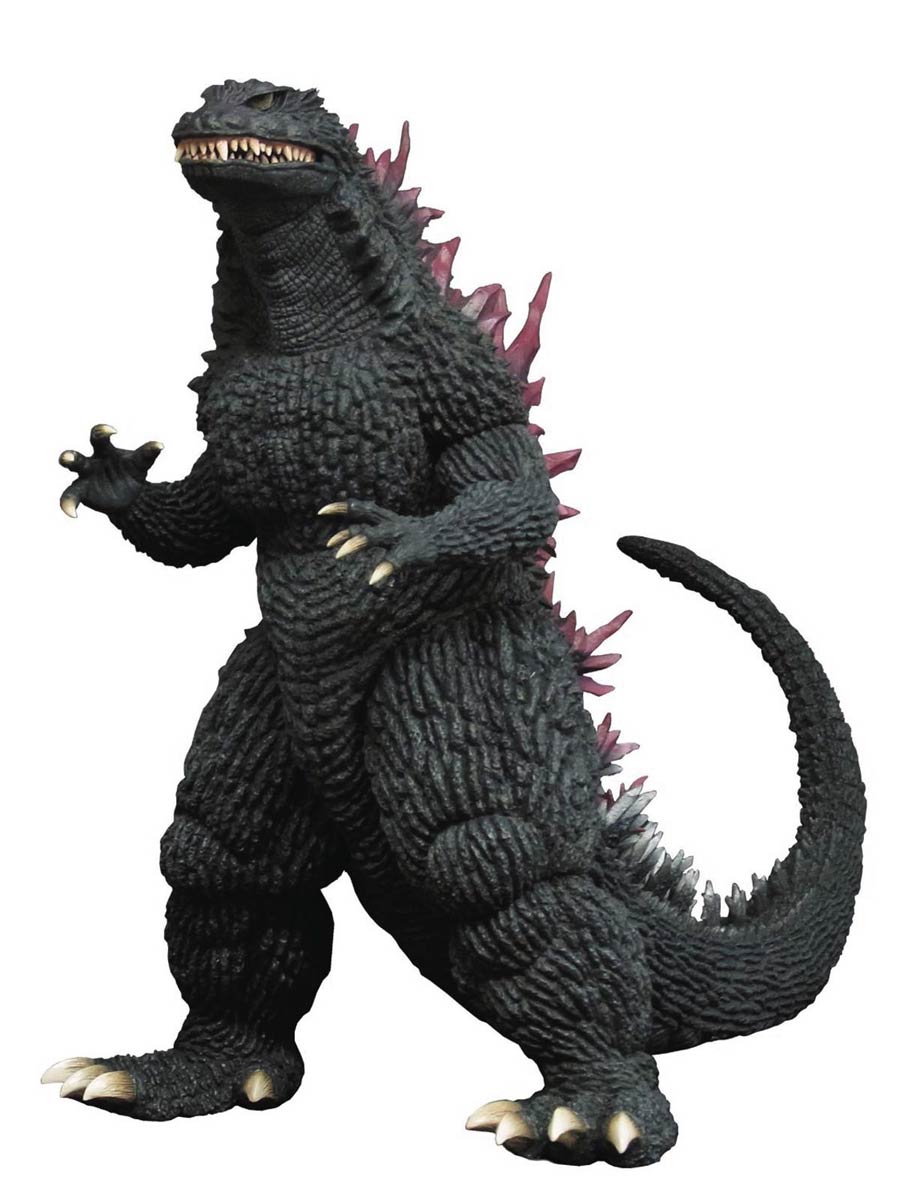 From Plex. With the turn of a new century nearing, Toho Studios once again rebooted the Godzilla series with 1999's Godzilla 2000: Millennium,directed by Takao Okawara and written by Hiroshi Kashiwabara and Wataru Mimura. In this, the twenty-fourth film released in the Godzilla series (twenty-third by Toho), a newly re-designed Godzilla faces the all-new kaiju known as Orga. Hailed by many fans as one of the more popular designs for the King Kaiju, this version features a pronounced, toothy snout and massive, pointy dorsal spines. This 12" scale figure perfectly captures the 'force of nature' that Godzilla has become. 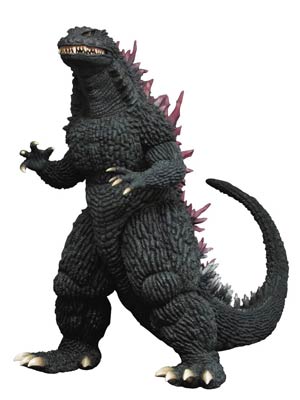