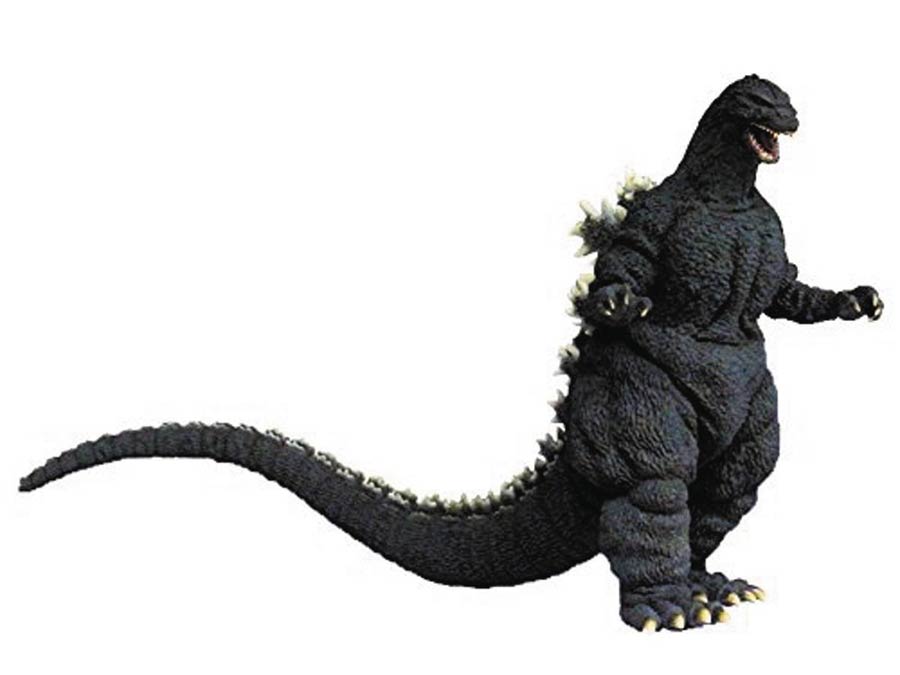 From X-Plus USA. Godzilla vs. Biollante is the second film in the new era of Godzilla films, released in 1989. In the film, Godzilla battles an enornmous plant kaiju named Biollante, who was created by a scientist using cells from Godzilla himself! The story concept was found in a contest where the producers solicited ideas for the film from Japanese fans. Over 5,000 story ideas were submitted, and the winning entry that was selected was from Shinichiro Kobayashi, a dentist and occasional science fiction writer. Director Kazuki Omori then adapted it into the film's script! This 12" scale figure depicts Godzilla as he appeared in the film - his first in the new era to feature an opponent. 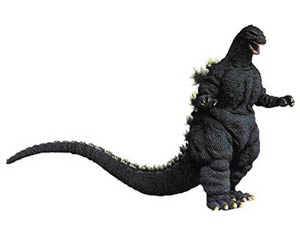