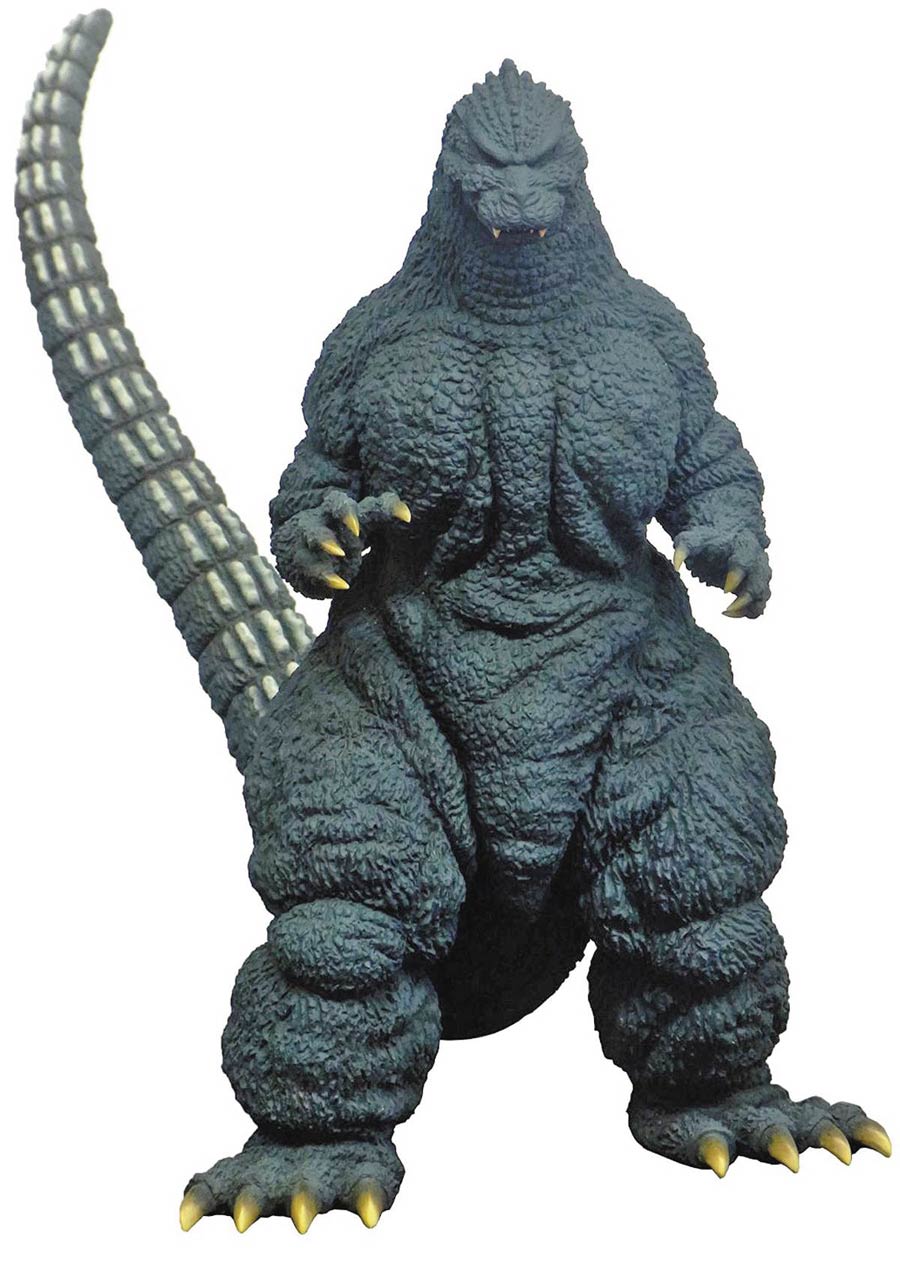 From X-Plus USA. Godzilla vs. King Ghidorah was released in 1991, and was the first film in Toho's new era of films to feature a kaiju from the previous era - King Ghidorah. Directed by Kazuki Omori and featuring special effects by Koichi Kawakita, the film was the eighteenth installment of the Godzilla series and was one of the most popular entries in the series. Godzilla's evolution continues in this film, as the King of the Monsters continues to get bigger, bulkier, and more powerful. This 12" scale figure captures the massive size and intricate detailing of the Godzilla suit from the film. 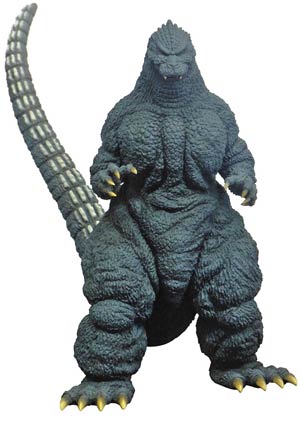