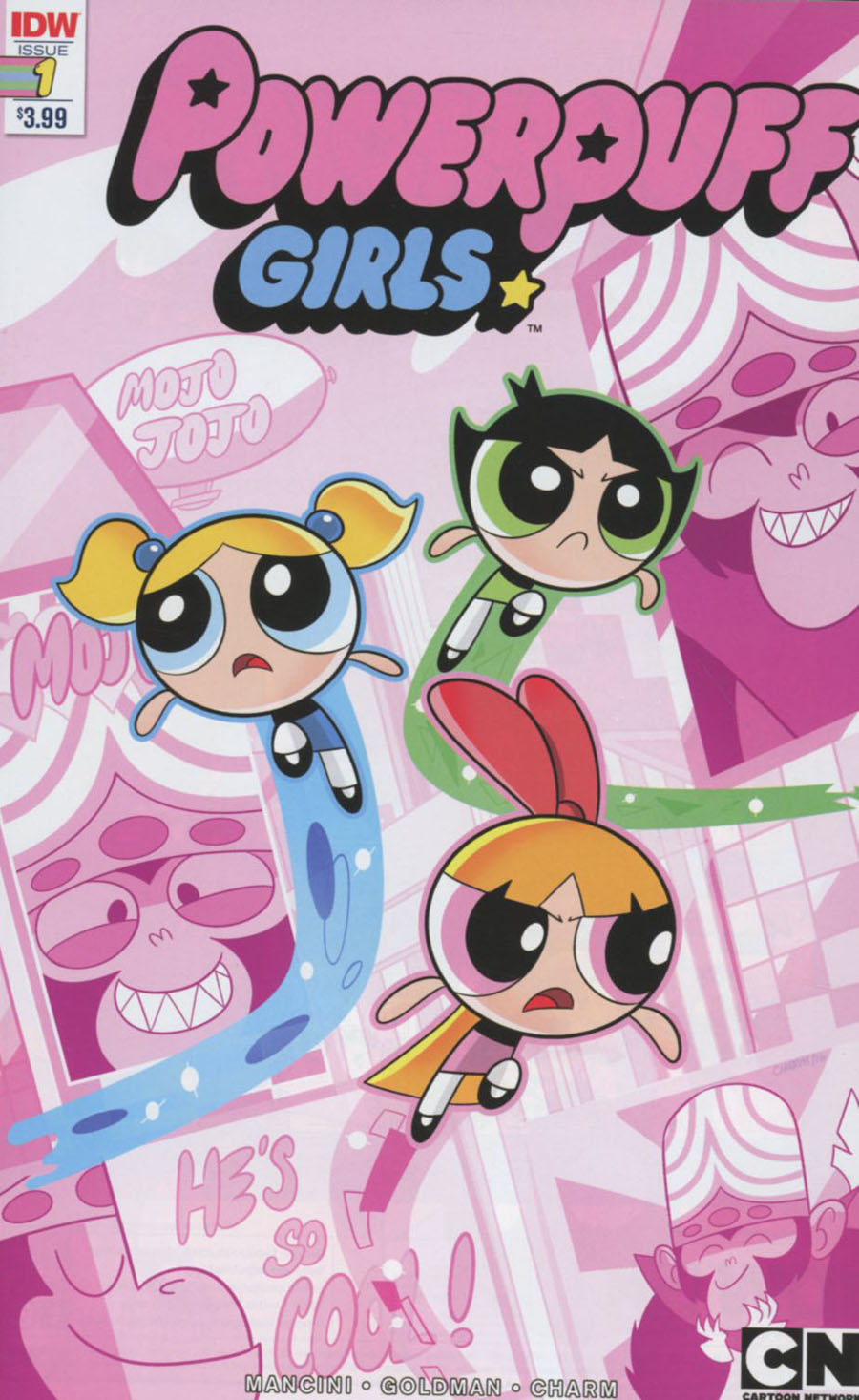 "Ah, the City of Townsville, home to none other than: THE POWERPUFF GIRLS! But things have been pretty calm lately... So much so, that Blossom, Bubbles, and Buttercup have fallen out of the public eye-which makes it the perfect time for their super-simian arch nemesis Mojo Jojo to take over and win the hearts of millions, backed by his army of paparazzi!

The Powerpuff Girls are back in a BIG way, with a new, 40-episode season on Cartoon Network starting in April, and a huge marketing push across all sectors.
? New powers! New friends...and new villains, too! All gloriously illustrated by Derek Charm (Powerpuff Girls, Super Secret Crisis War, Star Trek: Starfleet Academy).
? Comic series written by show writers Jake Goldman and Haley Mancini - - Haley is also the voice of arch-villainess PRINCESS MOREBUCKS! Each issue ripped directly from the NEW world of The Powerpuff Girls.
? Each retailer incentive cover will be by a Powerpuff Girls animator! " 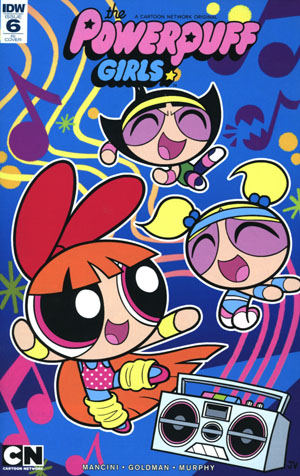 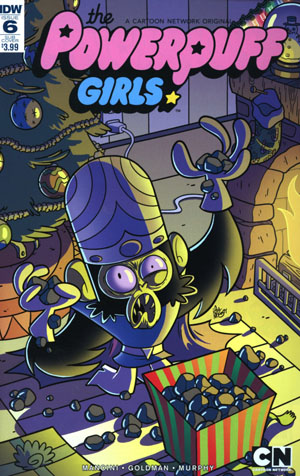 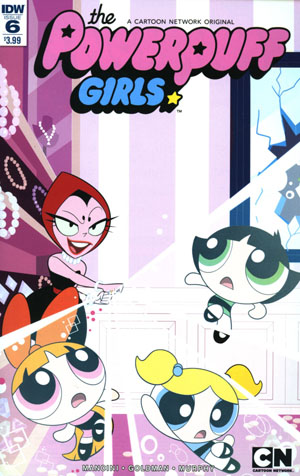