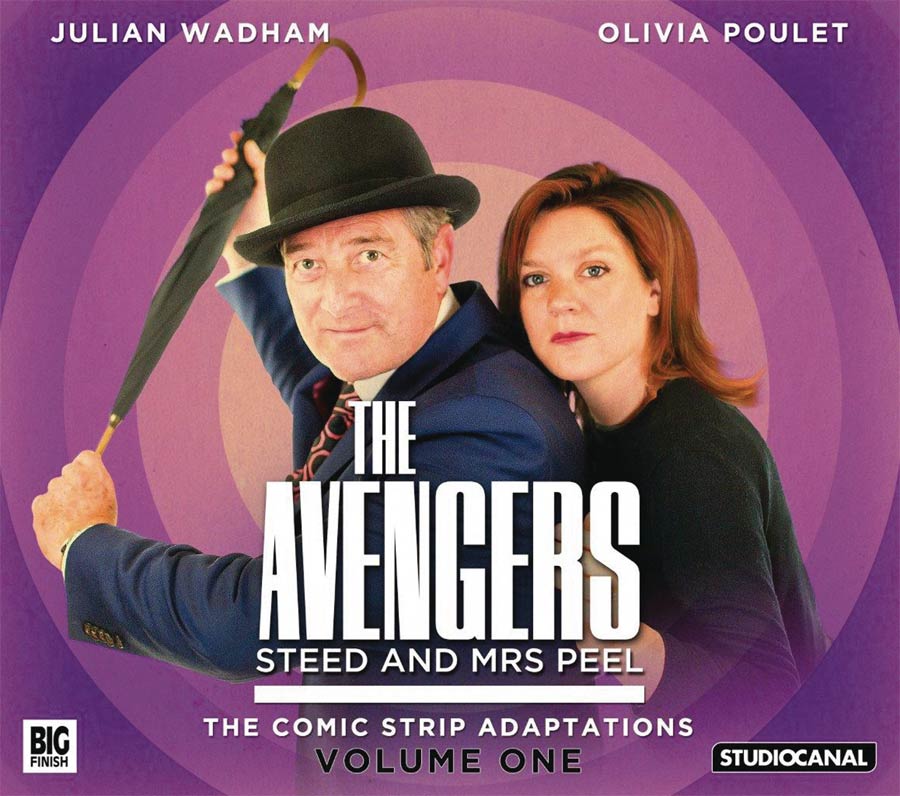 Starring Julian Wadham as John Steed and Olivia Poulet as Mrs. Peel. These stories are recreations of the comic strip adventures of Steed and Mrs Peel which appeared in Diana magazine in 1966 and 1967. 'Return to Castle De'ath': Castle De'ath is playing host to many new visitors, including a wealthy Prince targeted by assassins. Which of the Castle's guests are behind the murderous plot? 'The Miser': Steed and Peel witness the first action of The Miser, a terrifying extortionist. The race is on to stop his ambitious scheme. 'The Golden Dresses': Steed and Peel look into the world of haute couture to discover the dark secret of this latest craze. Can they pull it off with style? 'The Norse Code': The last thing Steed and Peel expect to find on their boating trip is a Norse longboat. What are Vikings doing in East Anglia? 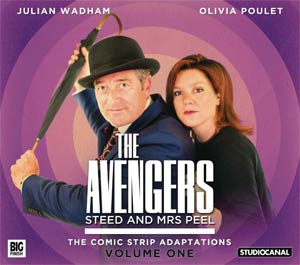