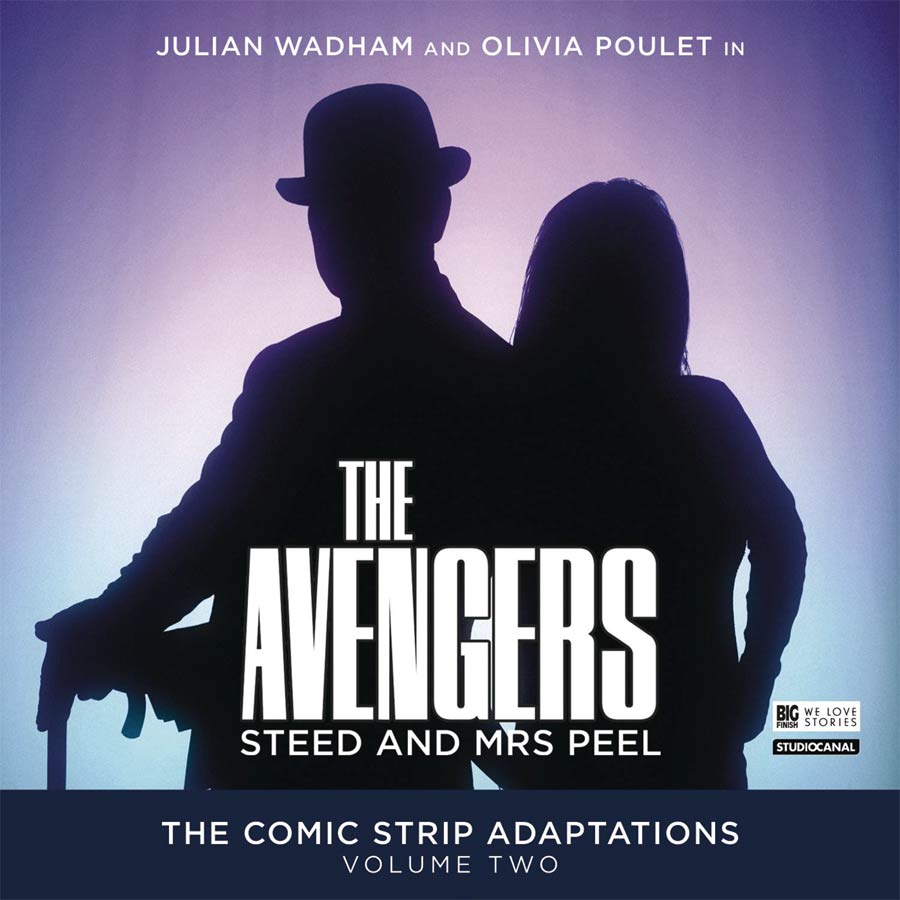 Starring Julian Wadham as John Steed and Olivia Poulet as Mrs. Peel. Adapting the stories published in Diana magazine in 1966 and 1967. 'Playtime is Over': A series of impossible robberies have plagued London. Called in to investigate, Steed and Peel find themselves up against some very deadly children. Or do they? 'The Antagoniser': Several scientists have died in unusual circumstances, and Steed and Peel find themselves up against a deadly weapon. But who is behind it? 'The Mad Hatter': A dastardly assassination plot is being prepared and only Steed and Peel can stop it. Who wants to be a milliner? 'The Secret Six': The world's six deadliest criminals want Steed and Peel dead, and they will stop at nothing to make sure of it! 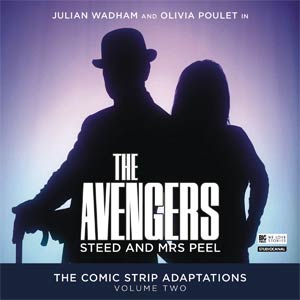