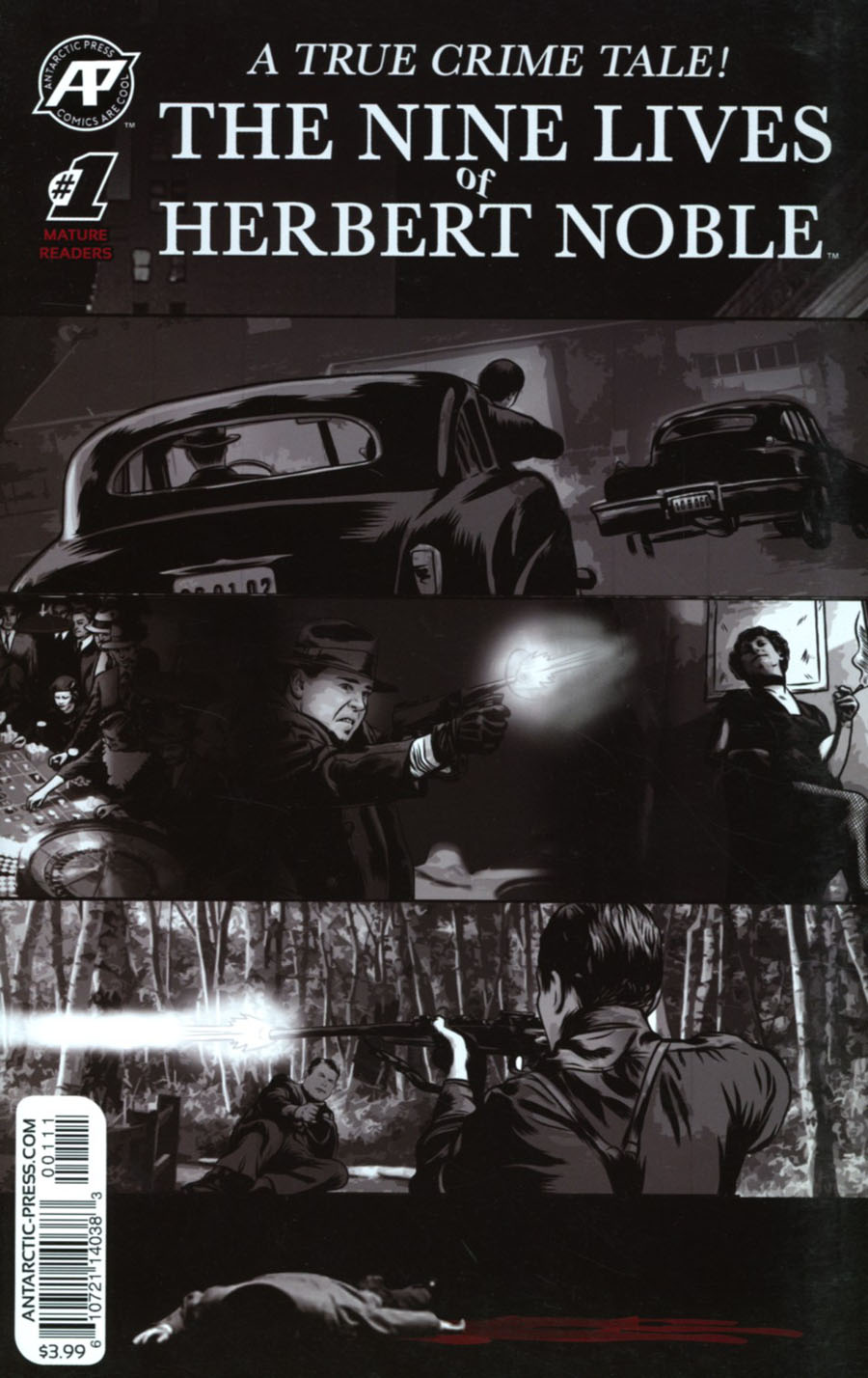 From 1931-1951, Dallas, Texas was a twenty-year-long Wild West show in which the city's most notorious gangsters and gamblers ran the town as they pleased. This is the true story of a few men who built empires and consolidated their power until the city could no longer tolerate their kind. Through the 1930s and '40s, Herbert Noble and Benny Binion rose from poverty to make their fortunes in gambling, prostitution, and narcotics distribution. The violence between these two rival gangsters became so bloody, one eventually had to escape the city... while the other had to die. 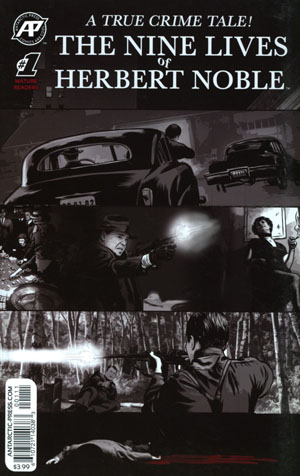