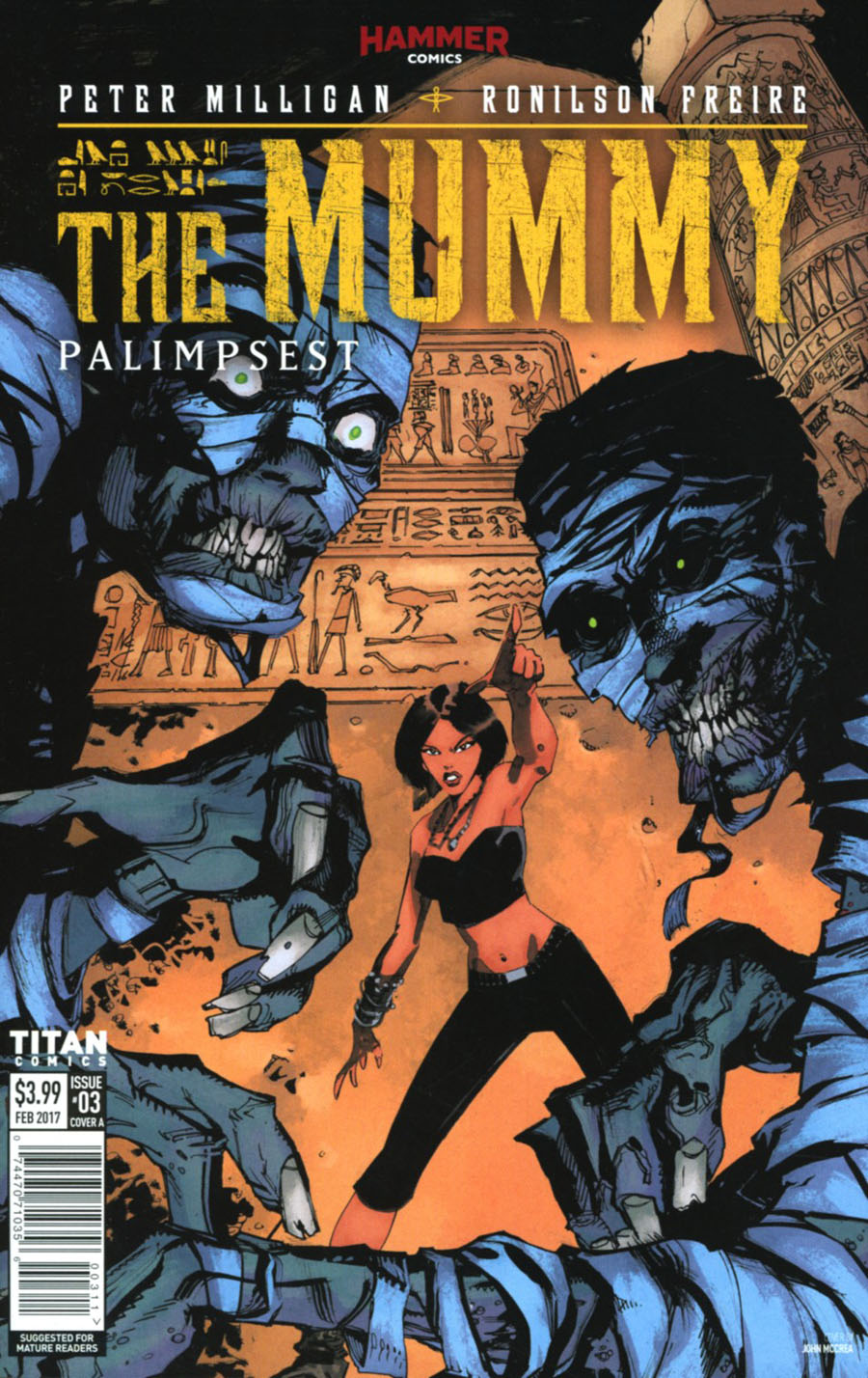 Having escaped from the insidious clutches of the Sect of Annubis, Angel now finds herself lost and alone on the streets of London, as she struggles to overcome the burgeoning power of the ancient Egyptian Priestess Nebulah's soul as it fights for control of her mind. Meanwhile the Sect of Annubis and the Pyramid Club race against time to find her before the other can. For the Sect of Annubis, failure to find Angel will mean their most violent deaths at the hands of Ammit, the demon dog, while for the Pyramid Club, their failure could result in something far, far worse. 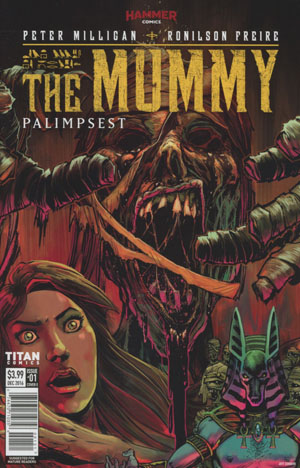 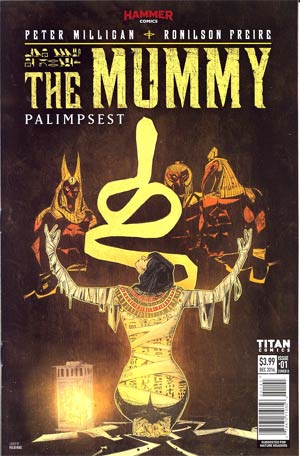 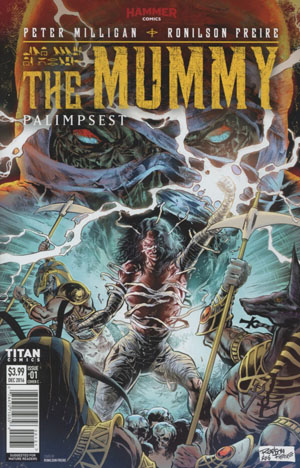 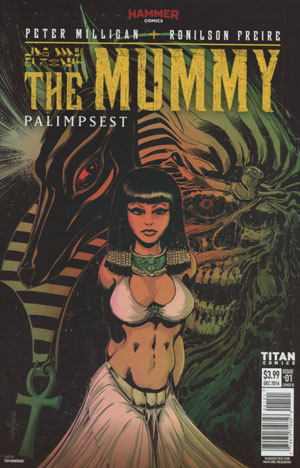 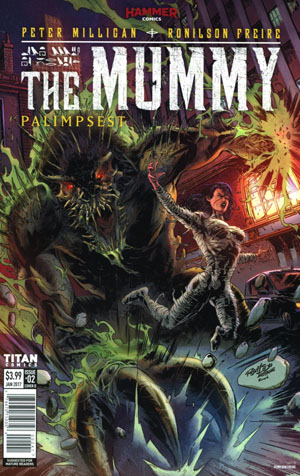 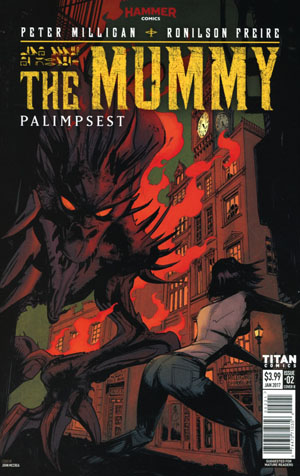 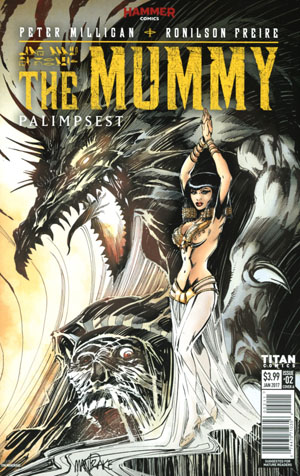 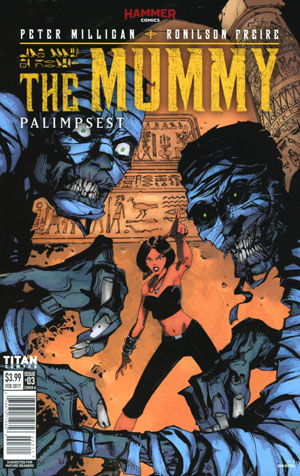 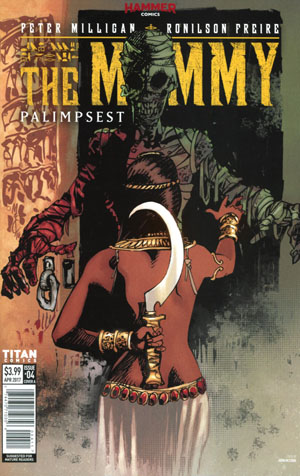