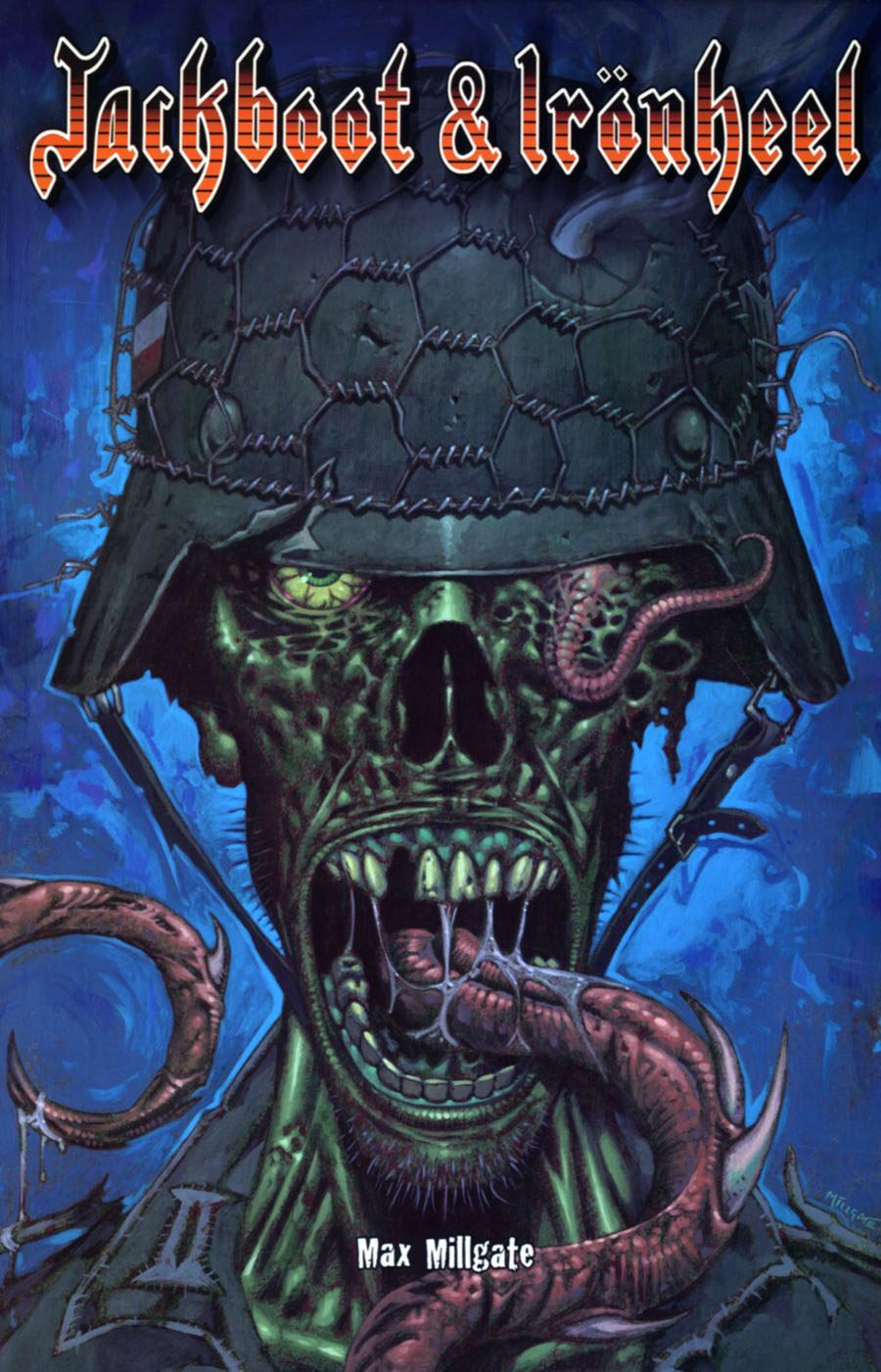 Eddie Neale had his future planned, shooting balls into the net for West Ham United F.C., but thanks to World War II, he's shooting Nazis as an R.A.F. tail-gunner! Shot down, he finds himself captive in castle Lungotz Luftzig where he'll face his biggest opposition yet... his own destiny! 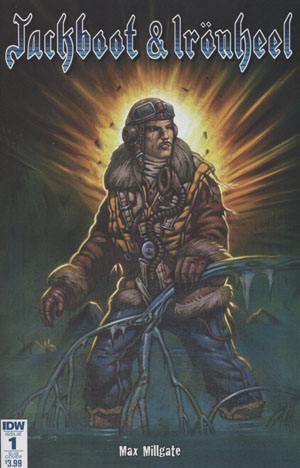 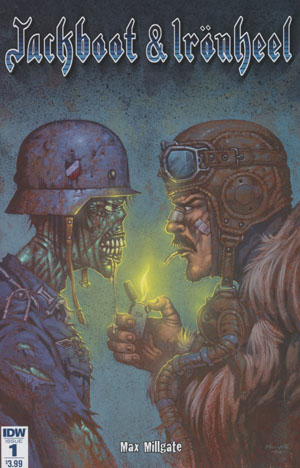 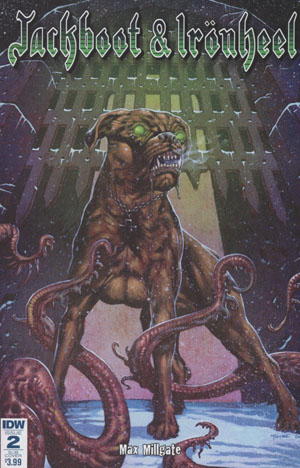 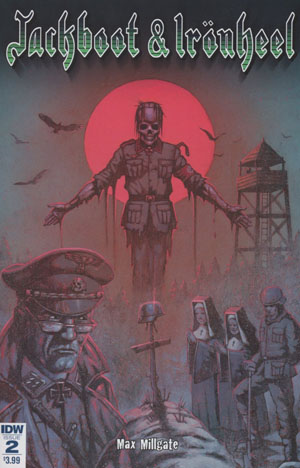 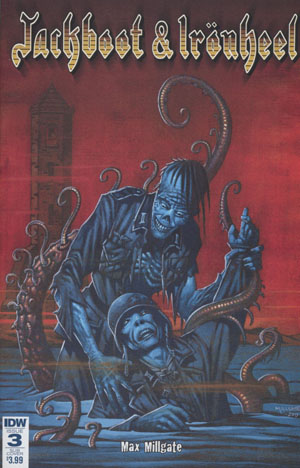 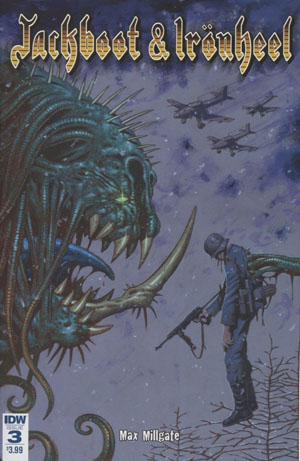 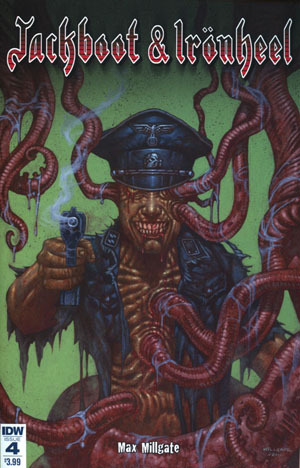 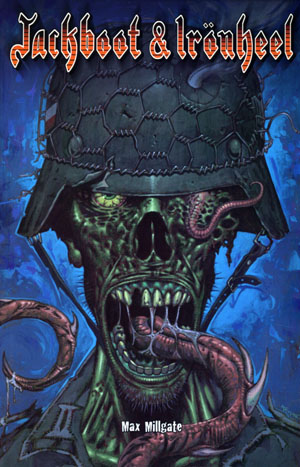