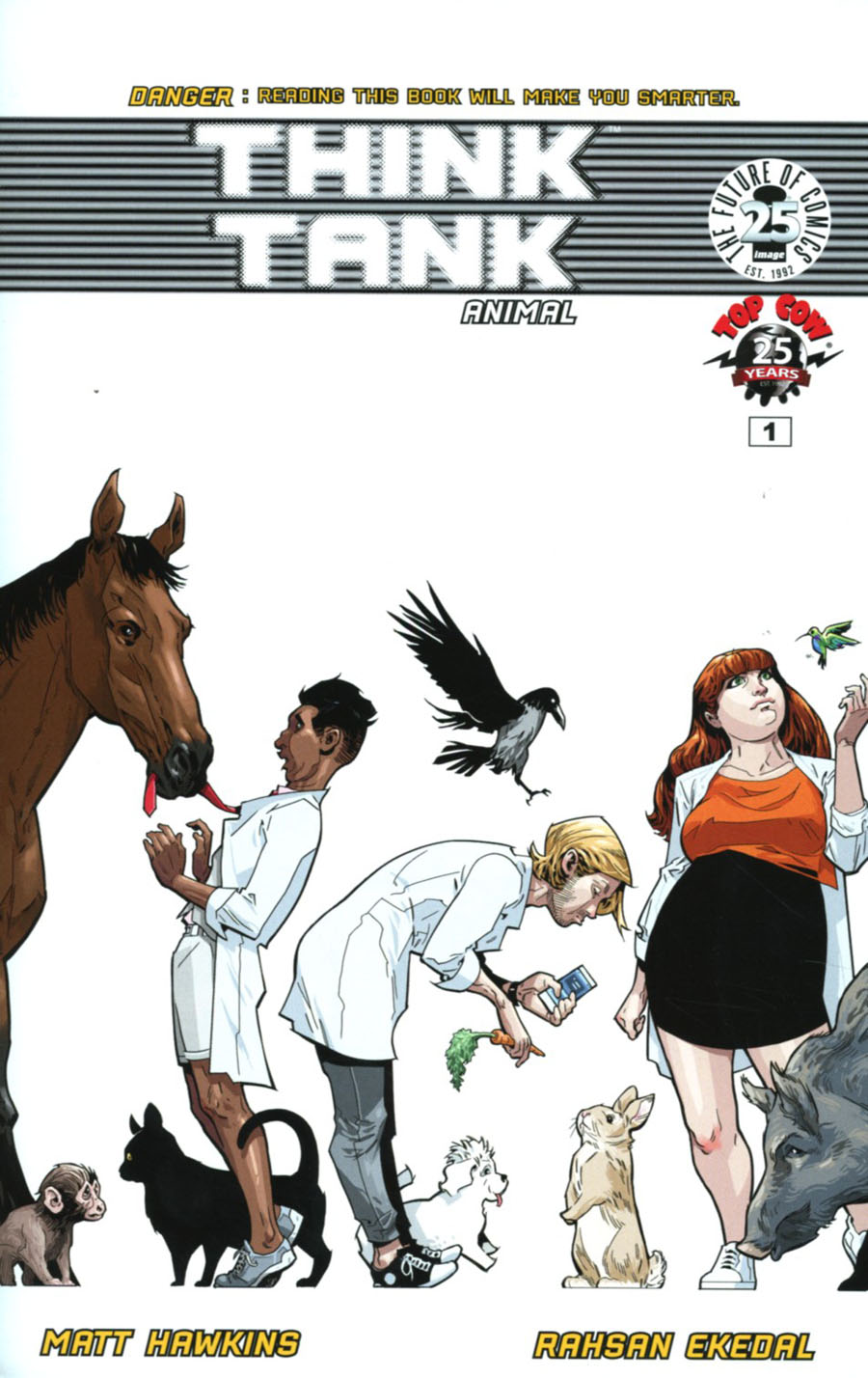 NEW STORY ARC! Several key NATO figures are assassinated... by animals? Someone has perverted Dr. David Loren's surface thought-reader and turned it into a device that sends animals on kill missions. Still recovering from his recent suicide attempt, Loren is forced back into the military game to help uncover who is behind this. His fragile relationship with Mirra Sway is tested even further when his father shows up... with a sister he didn't know he had. 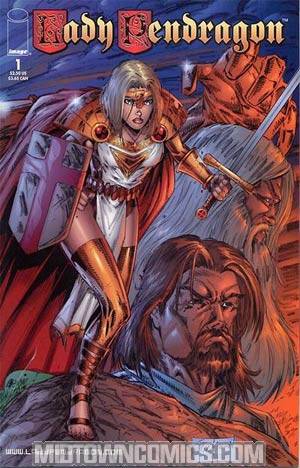 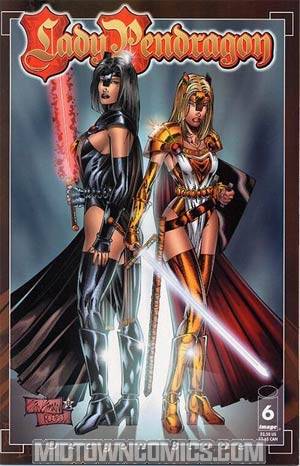 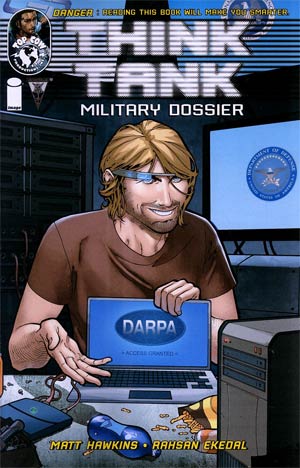 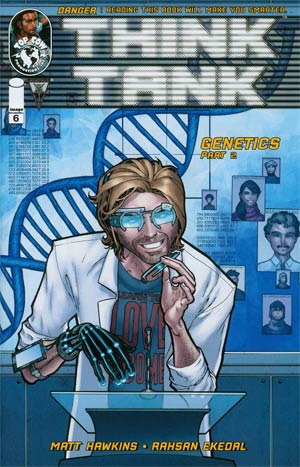 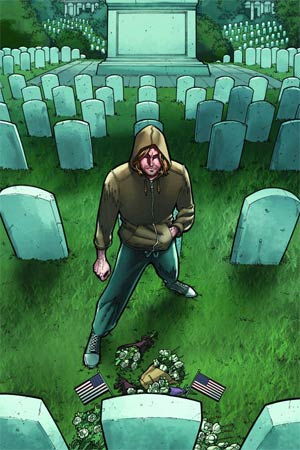 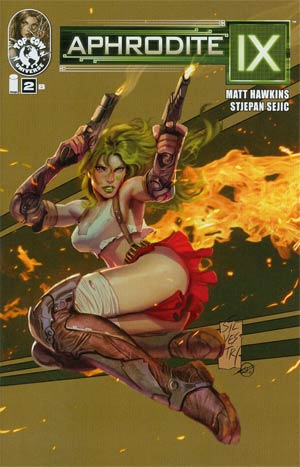 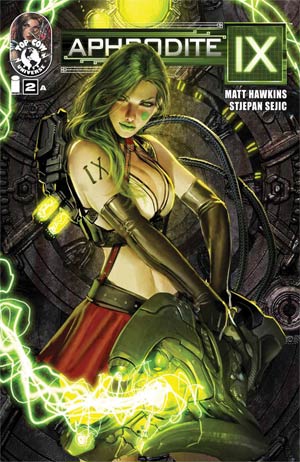 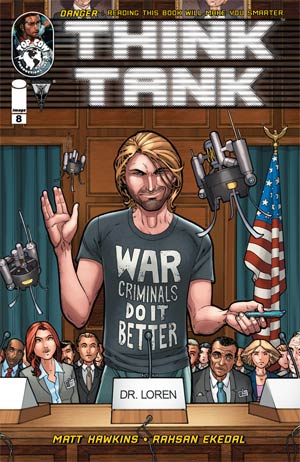 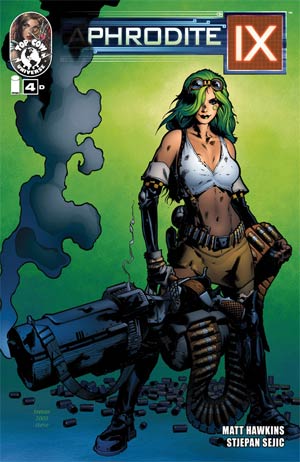 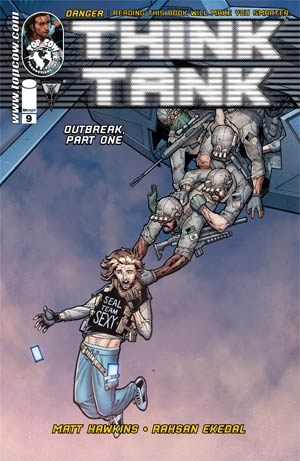 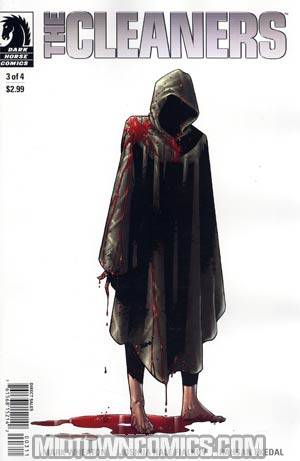 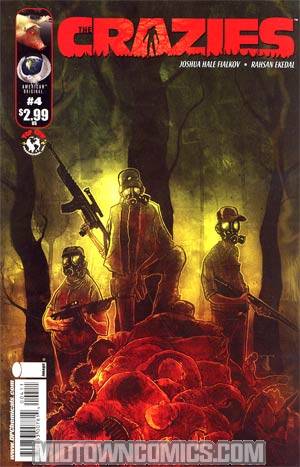 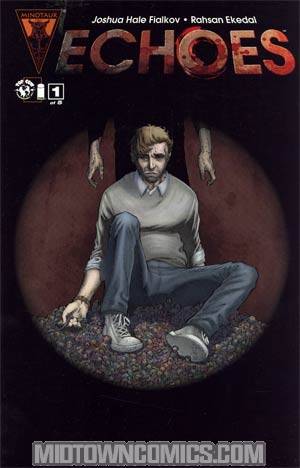 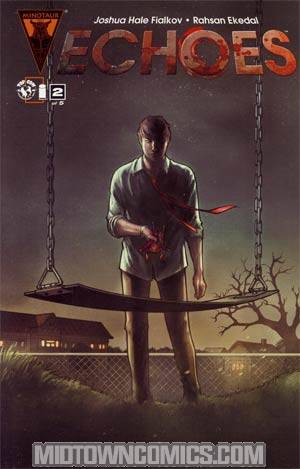 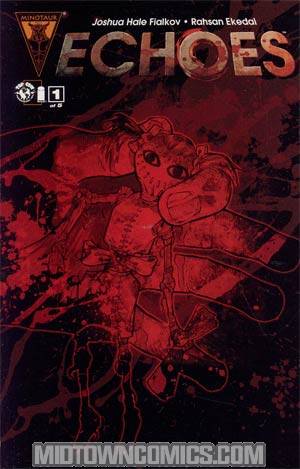 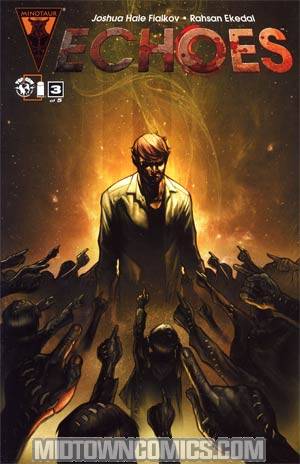 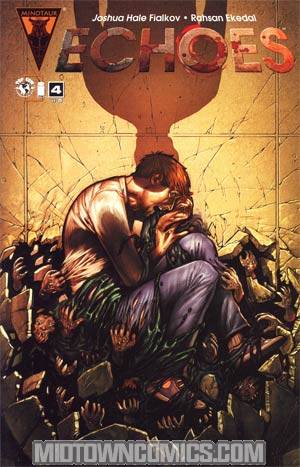 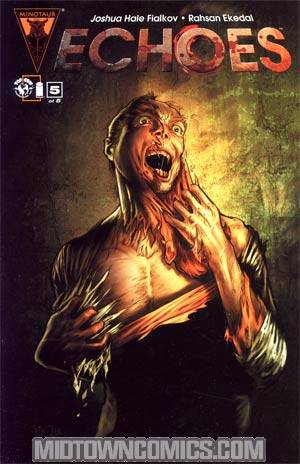 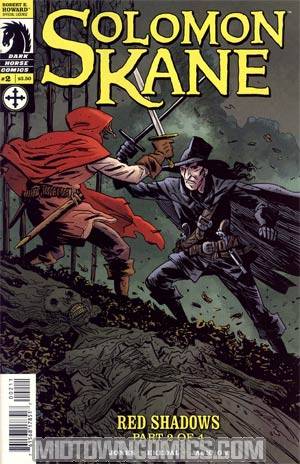 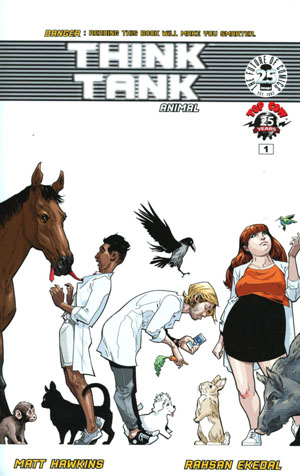