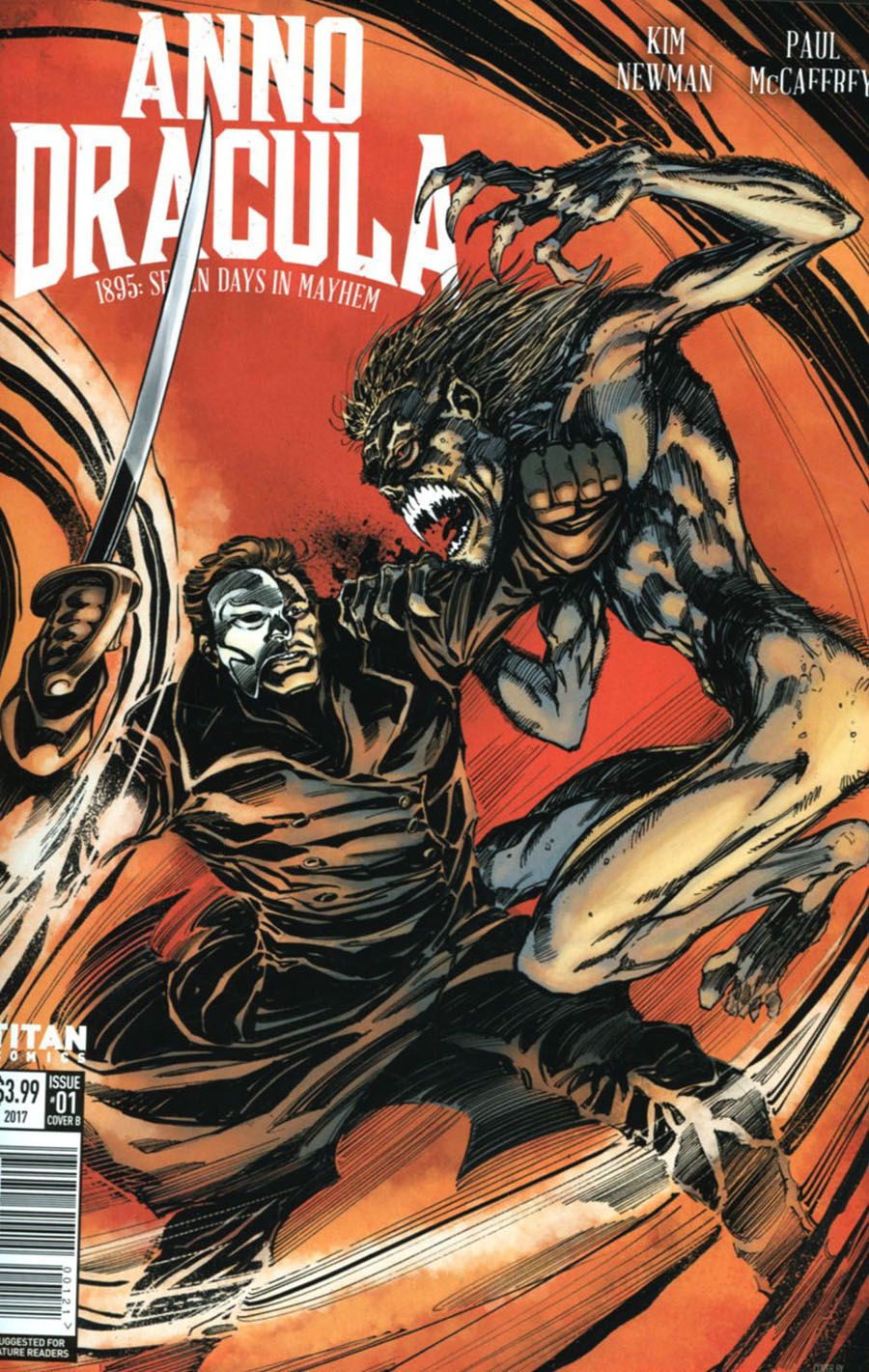 1895. Prince Dracula has ruled Great Britain for ten years, spreading vampirism through every level of society. On the eve of Dracula's Jubilee, radical forces gather to oppose the tyrant. Kate Reed, vampire journalist and free-thinker, takes a seat on the revolutionary Council of Seven Days, though she learns that the anarchist group harbours a traitor in its midst. The Grey Men, Dracula's dreaded secret police, have been ordered to quash all resistance to the rule of the arch-vampire. With intrigue on all sides, the scene is set for an explosive addition to the Anno Dracula series. 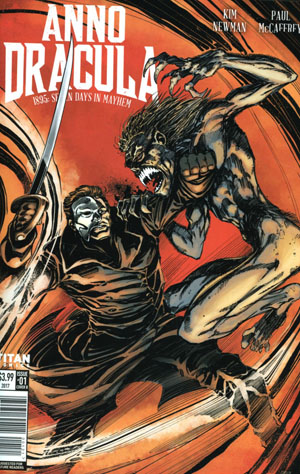 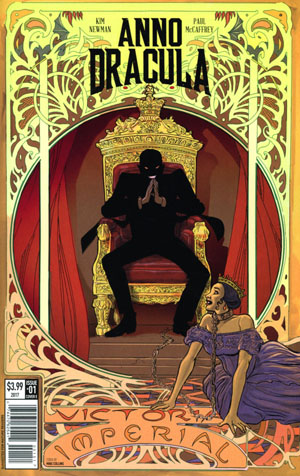 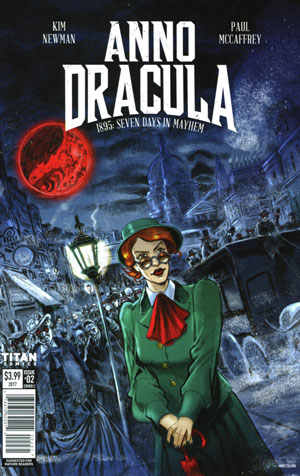 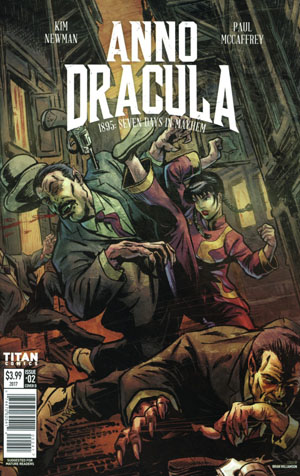 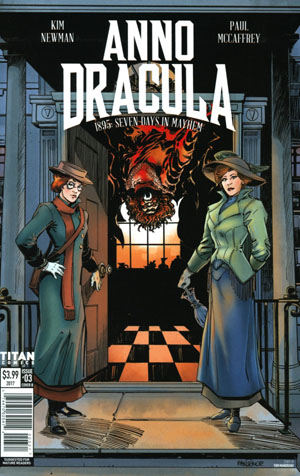 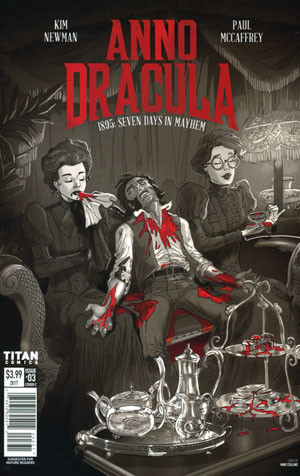 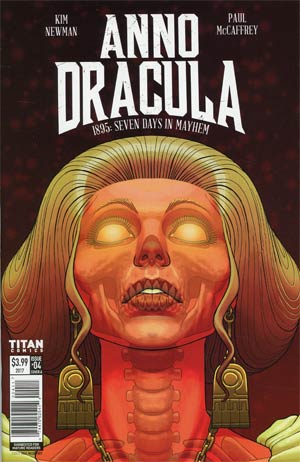 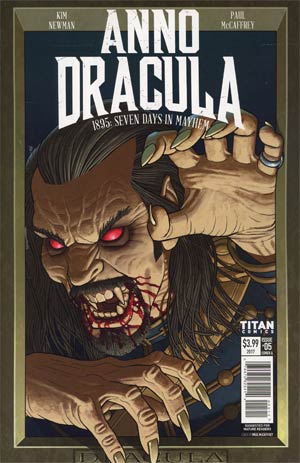 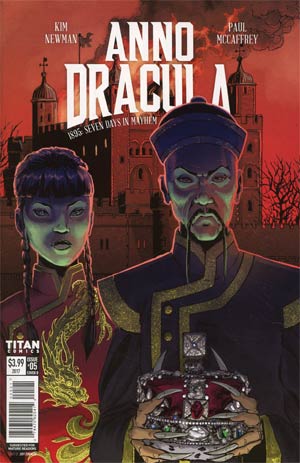 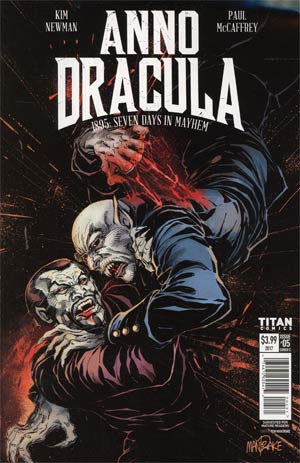 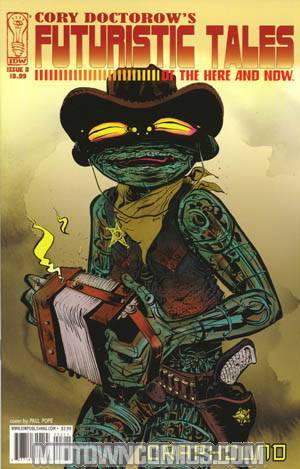