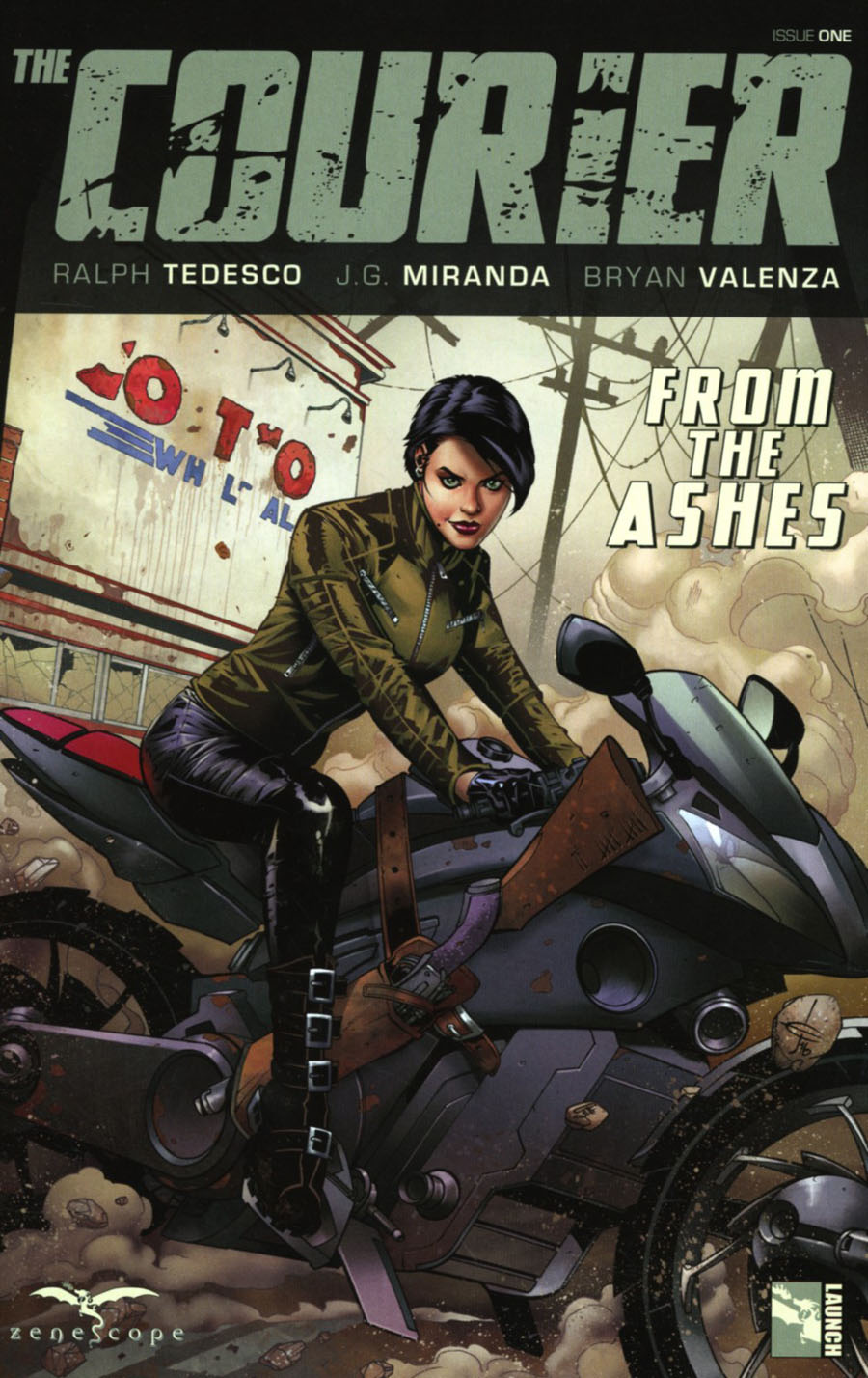 Courier From The Ashes #1

Courier From The Ashes #1 Cover A Drew Edward Johnson

In 2033 less than 1% of the population survived a devastating pandemic virus. Half of those who lived were immune while half of the survivors mutated into something disturbingly subhuman. Now decades later, the world has rebuilt in many ways but has become something else entirely. Strongholds of human survivors have been set up independently of one another across parts of what is formerly the United States. The rich live in highly guarded Utopias where technology and even an economy has been restored. However, the vast 'wasteland' between strongholds is a very dangerous and unforgiving place where the poor are forced to live in areas where gangs, pirates and the mutated roam free. Couriers are key to the survival of the Strongholds and are paid handsomely to deliver valuables between them. Eve Harper is one of the best couriers there is, but when she takes a job to find a missing shipment for an extremely dangerous drug dealer named Gillings, Eve is forced to use every trick she's ever learned in order to survive the riskiest job of her life. 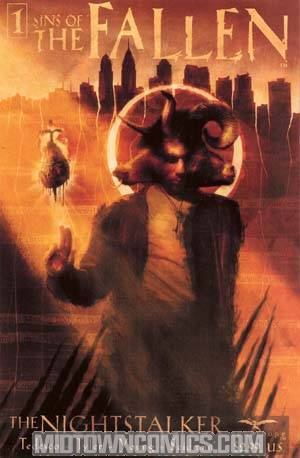 Sins Of The Fallen #1 The Nightstalker 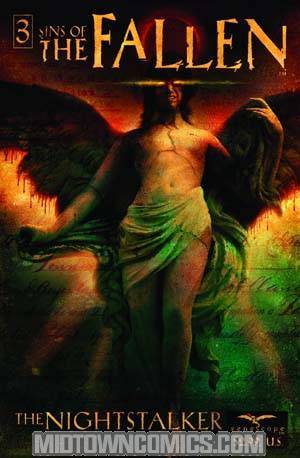 Sins Of The Fallen #3 The Nightstalker 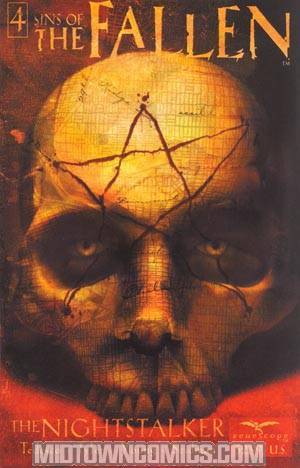 Sins Of The Fallen #4 The Nightstalker 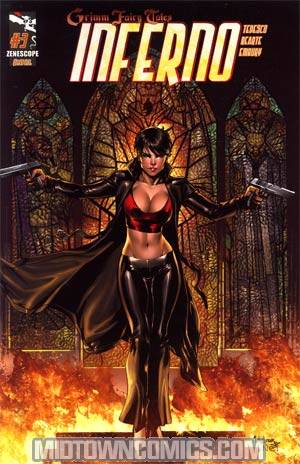 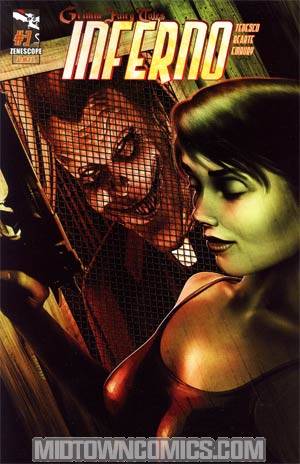 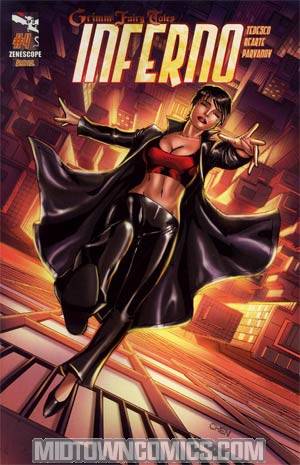 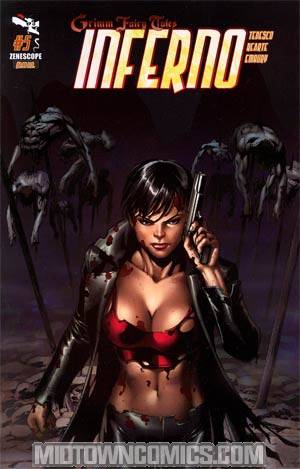 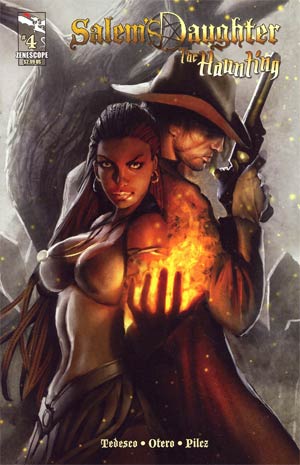 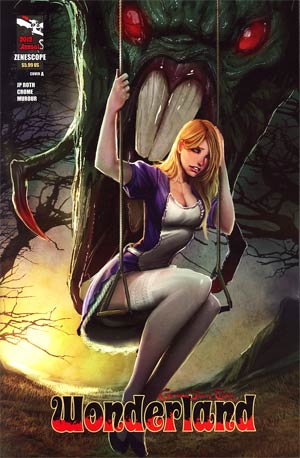 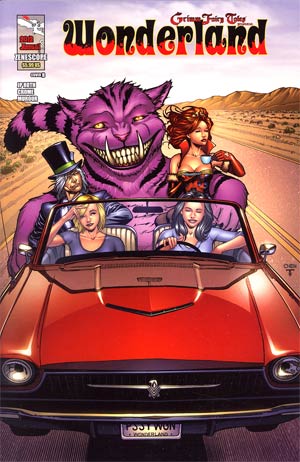 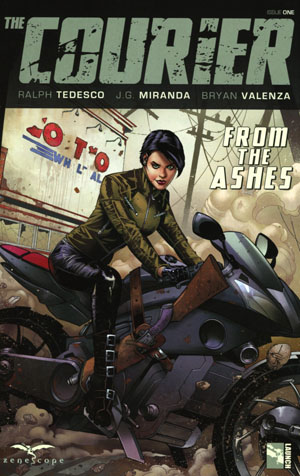 Courier From The Ashes #1 Cover A Drew Edward Johnson