Revisit the original space opera in a comic-book adaptation of the special edition of Star Wars: Episode IV A New Hope, the ultimate realization of George Lucas' creative vision! Meet young Luke Skywalker, whose destiny lies in the stars! And join him as he finds himself at the center of a Rebellion against the imposing Empire and its ruthless enforcer, Darth Vader! But what hope do the freedom fighters have of defeating the planet-destroying Imperial Death Star? With new scenes, including Han Solo's early encounter with Jabba the Hutt, alongside classic moments with Leia, Chewbacca, C-3PO, R2-D2, Obi-Wan Kenobi and more, it's everything you could want from Star Wars between two covers! Collecting STAR WARS: A NEW HOPE - SPECIAL EDITION #1-4. Rated T 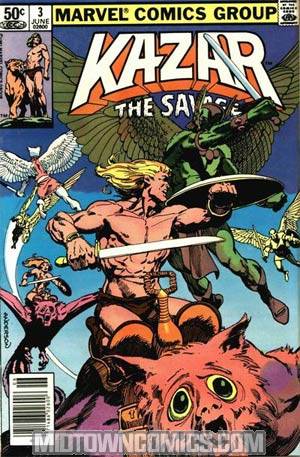 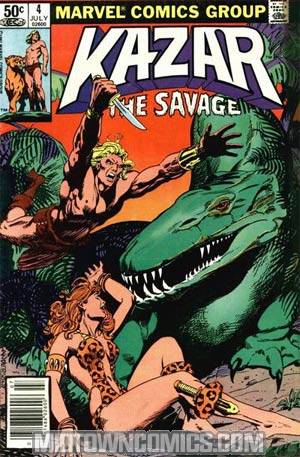 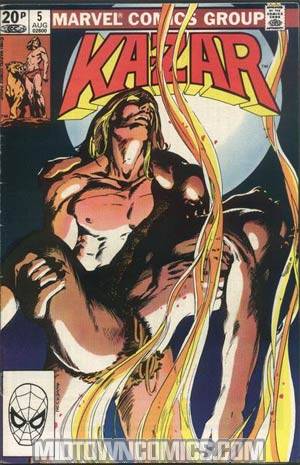 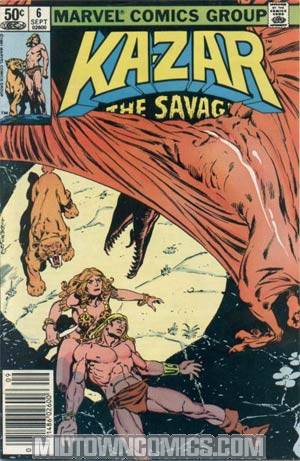 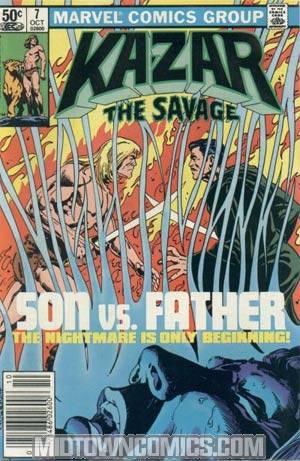 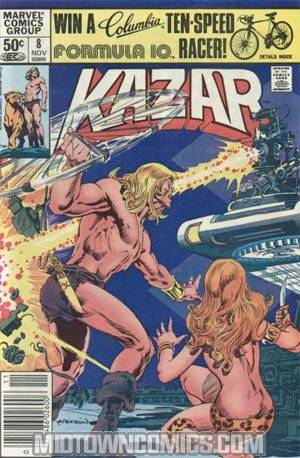 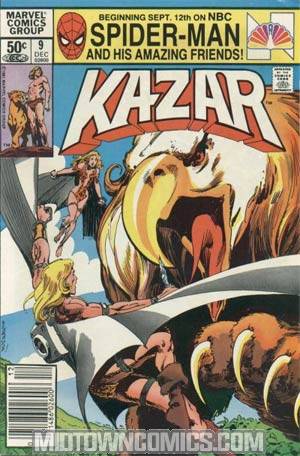 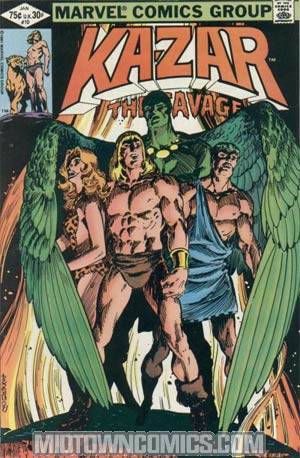 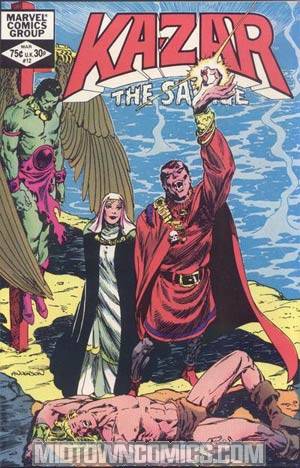 Ka-Zar The Savage #12 Cover B Without Panel 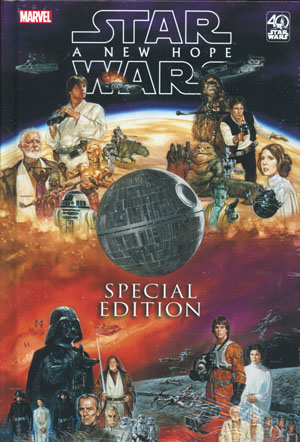