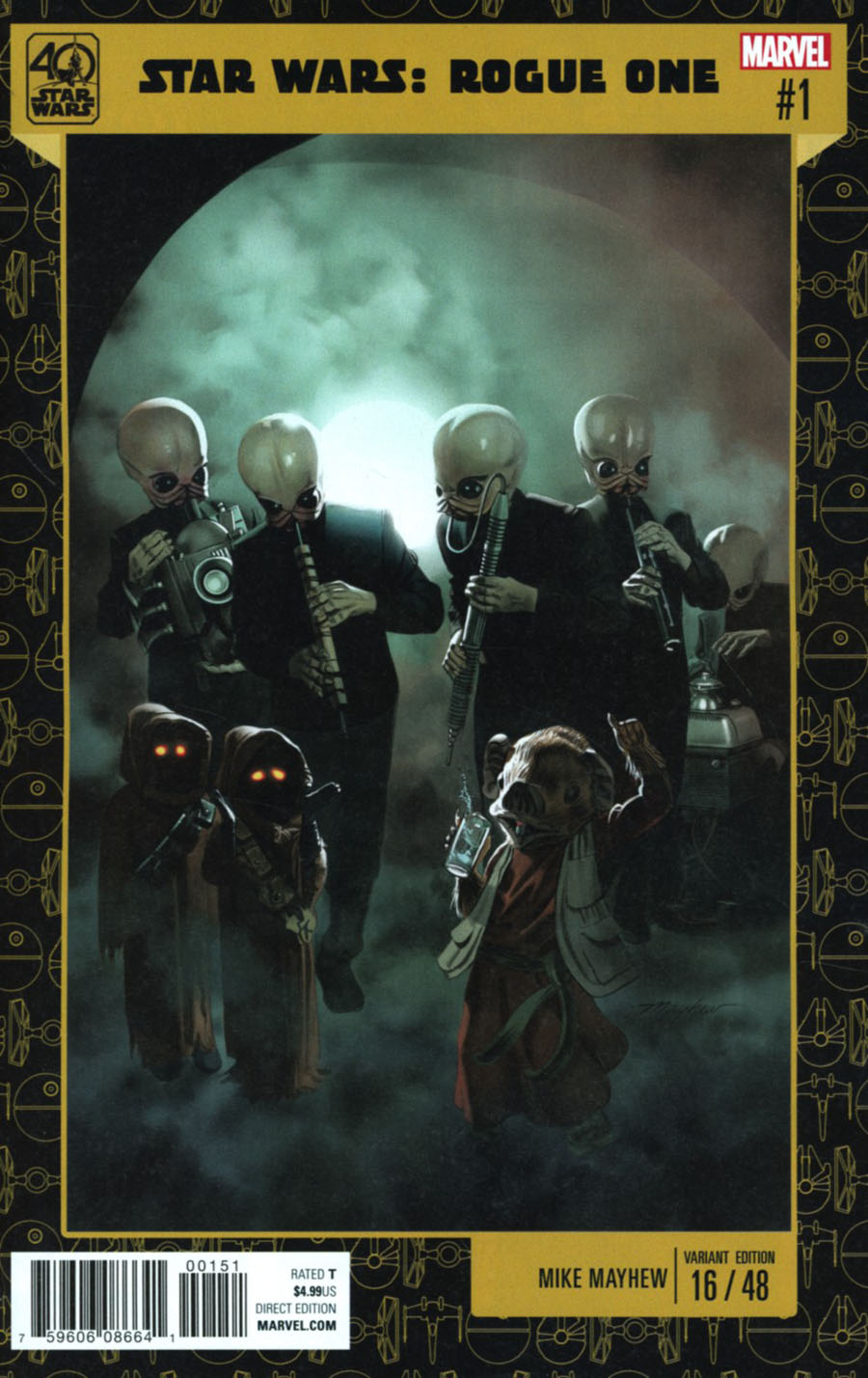 The Rebellion is here! The biggest movie of the year jumps from the big screen to the comic book page! All looks lost for the Rebellion against the Empire as they learn of the existence of a new super-weapon - the Death Star. New heroes Jyn Erso and Cassian Andor set out on a desperate mission to steal the plans to destroy the new super-weapon. Written by Jody Houser (MAX RIDE) and drawn by Emilio Laiso (STAR WARS ANNUAL; HERCULES), join as the story is set up for the epic saga to follow. 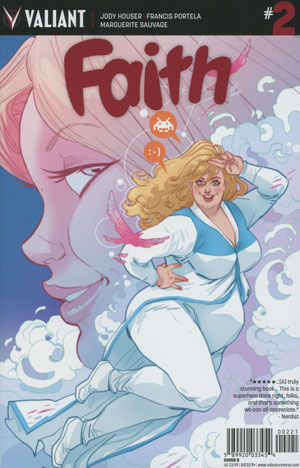 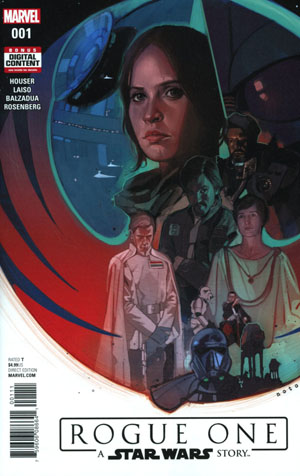 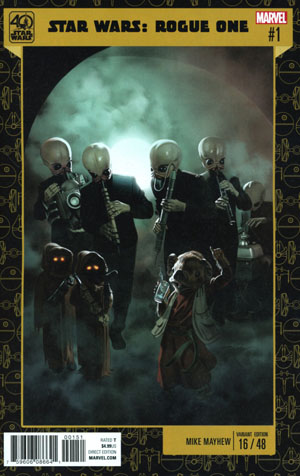