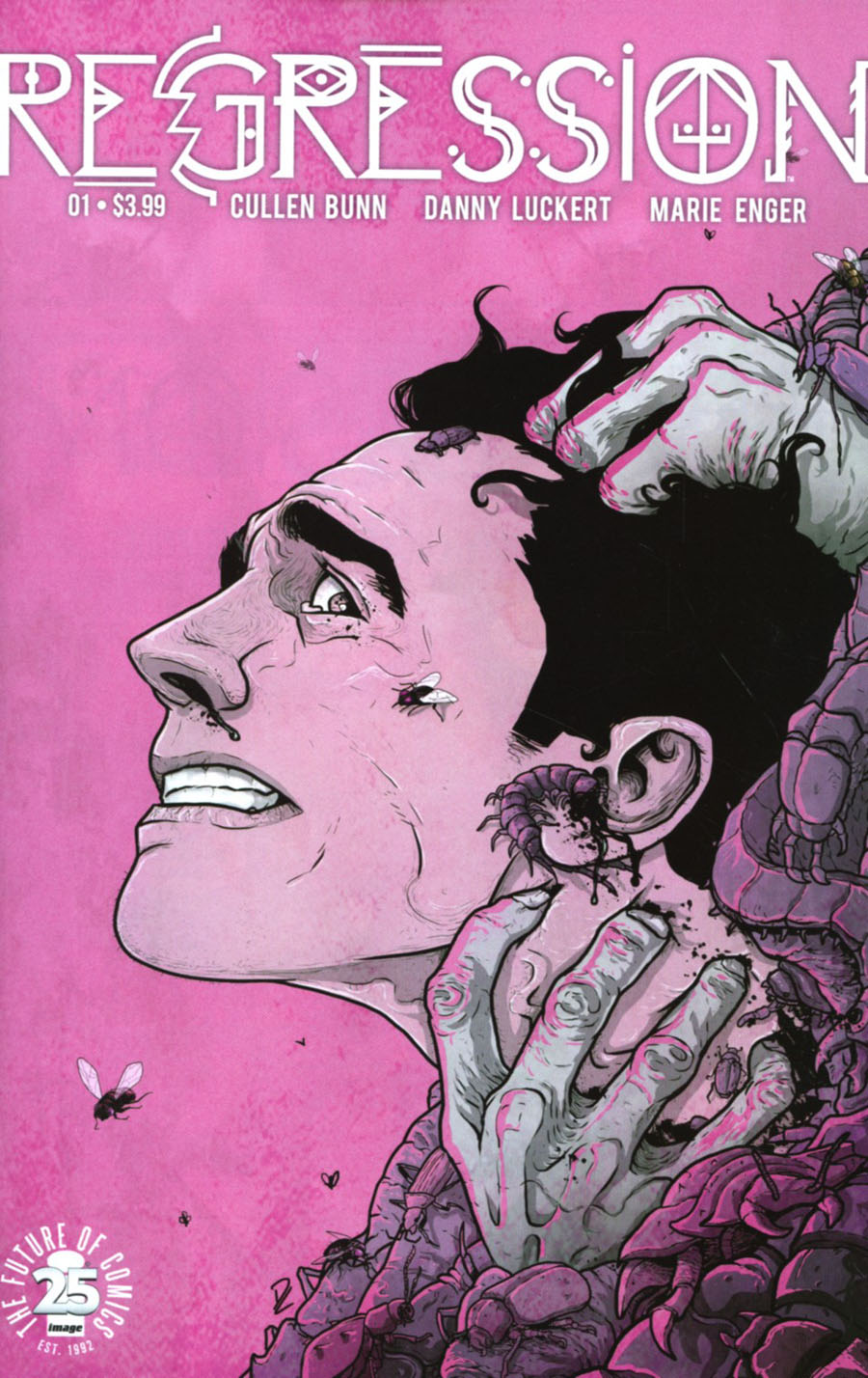 Adrian is plagued by ghastly waking nightmares. To understand and possibly treat these awful visions, Adrian reluctantly agrees to past life regression hypnotherapy. As his consciousness is cast back through time, Adrian witnesses a scene of horrific debauchery and diabolism. Waking, he is more unsettled than before, and with good reason - something has followed him back. Adrian descends into a world of occult conspiracy, mystery, reincarnation, and insanity from which there is no escape. Presented by CULLEN BUNN (Harrow County, The Sixth Gun, The Empty Man), DANNY LUCKERT (Haunted), and MARIE ENGER (Pistolwhip, 2 Sisters), REGRESSION is a tale of supernatural terror and intrigue unlike any horror comic you've ever experienced. 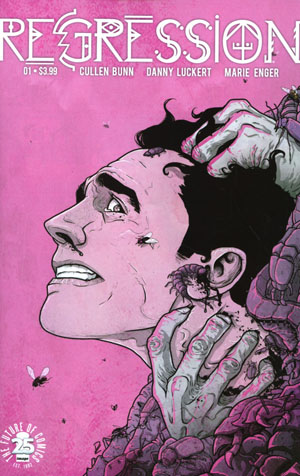 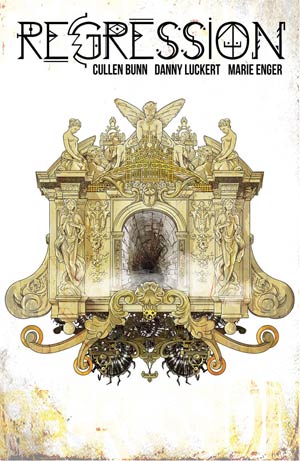 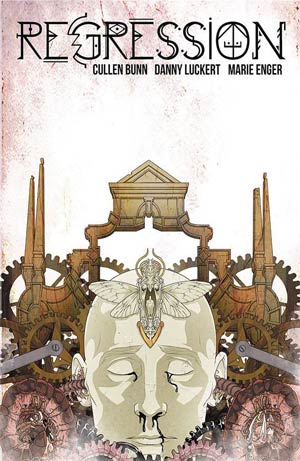 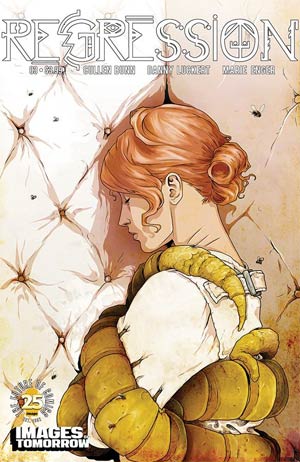 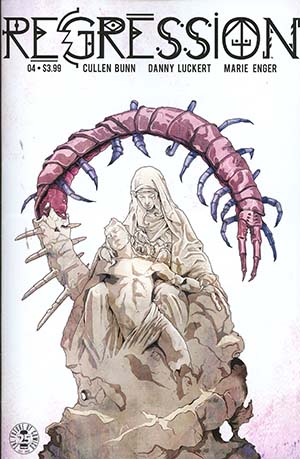 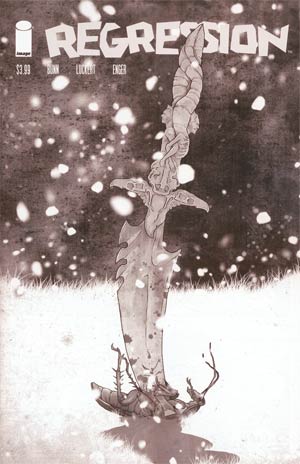 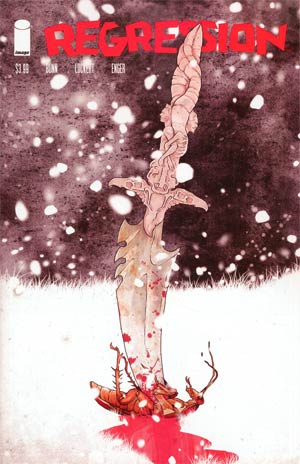 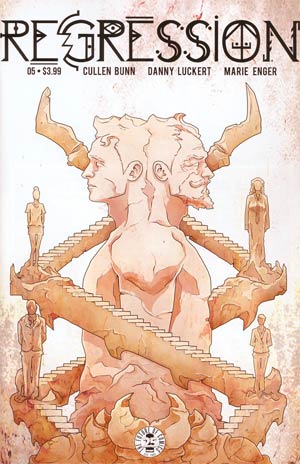 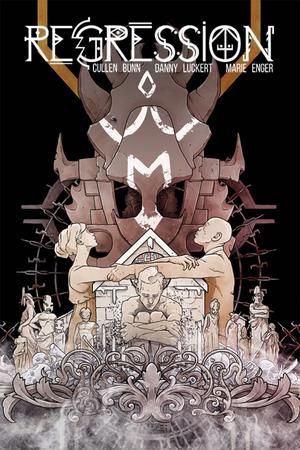 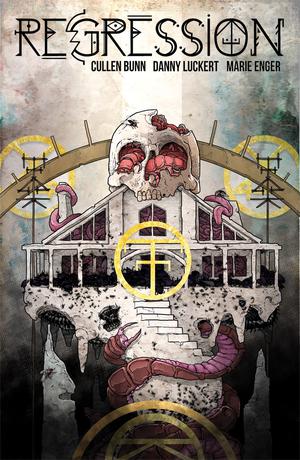