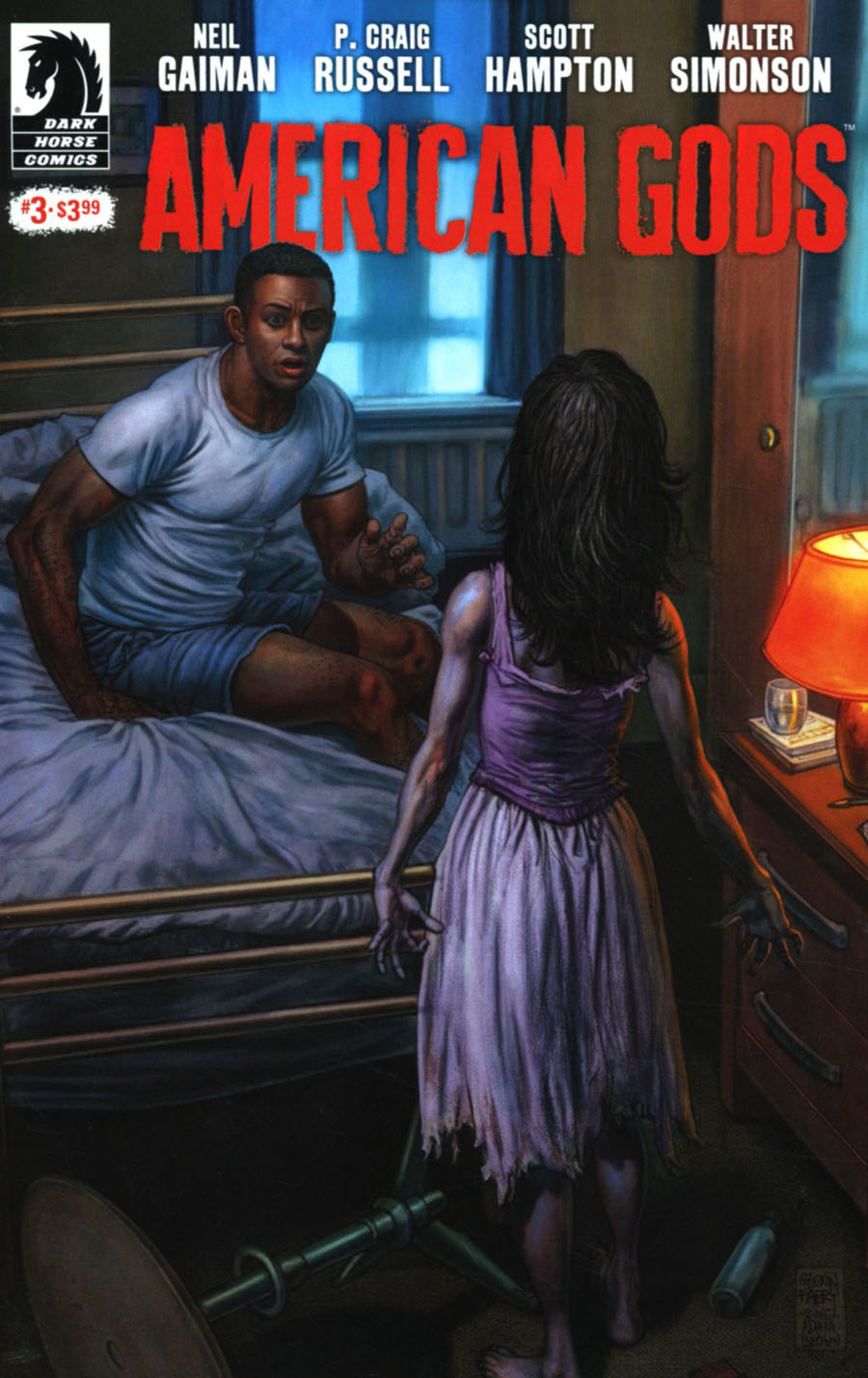 After a bizarre encounter with his dead wife, Shadow Moon is eager to flee Eagle Point and put the past behind him. In Chicago, he is introduced to an eccentric family who seem to be a key part of Mr. Wednesday's mysterious plans. The Hugo, Bram Stoker, Locus, World Fantasy, and Nebula Award-winning novel and upcoming Starz television series by Neil Gaiman adapted as a comic series for the first time! 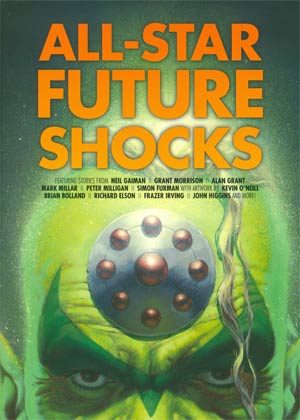 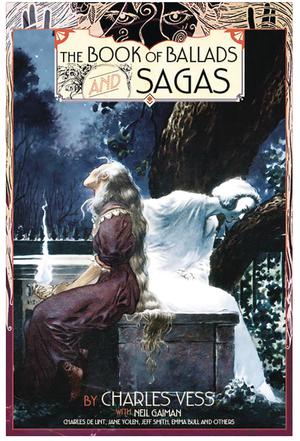 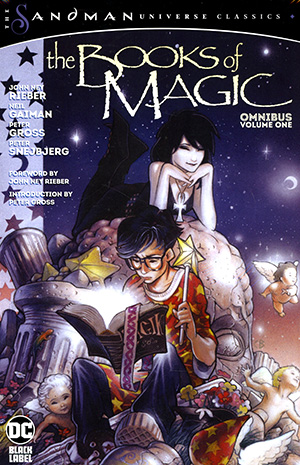 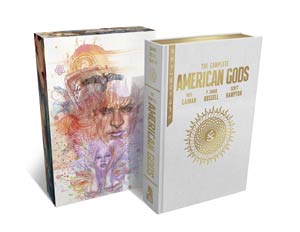 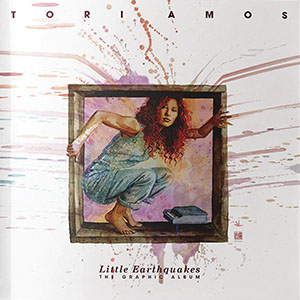 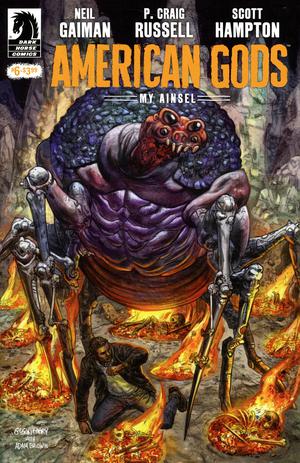 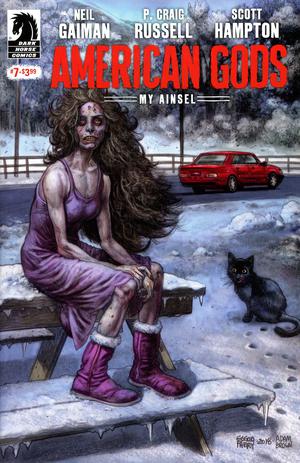 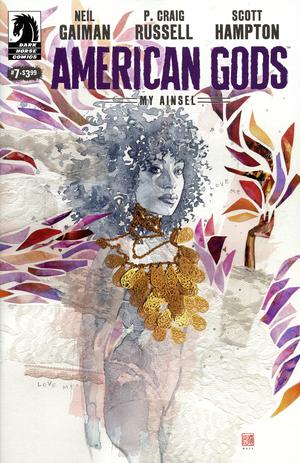 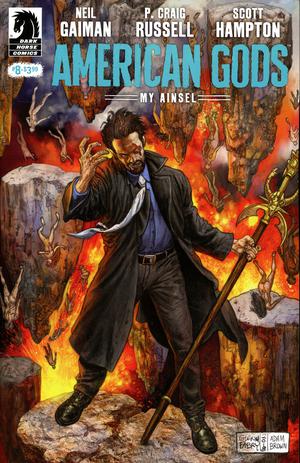 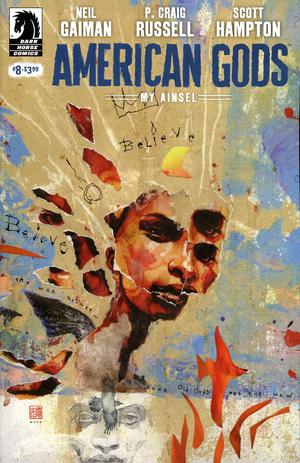 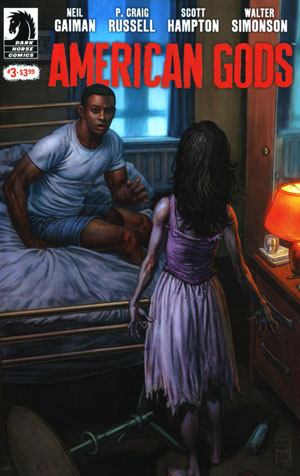