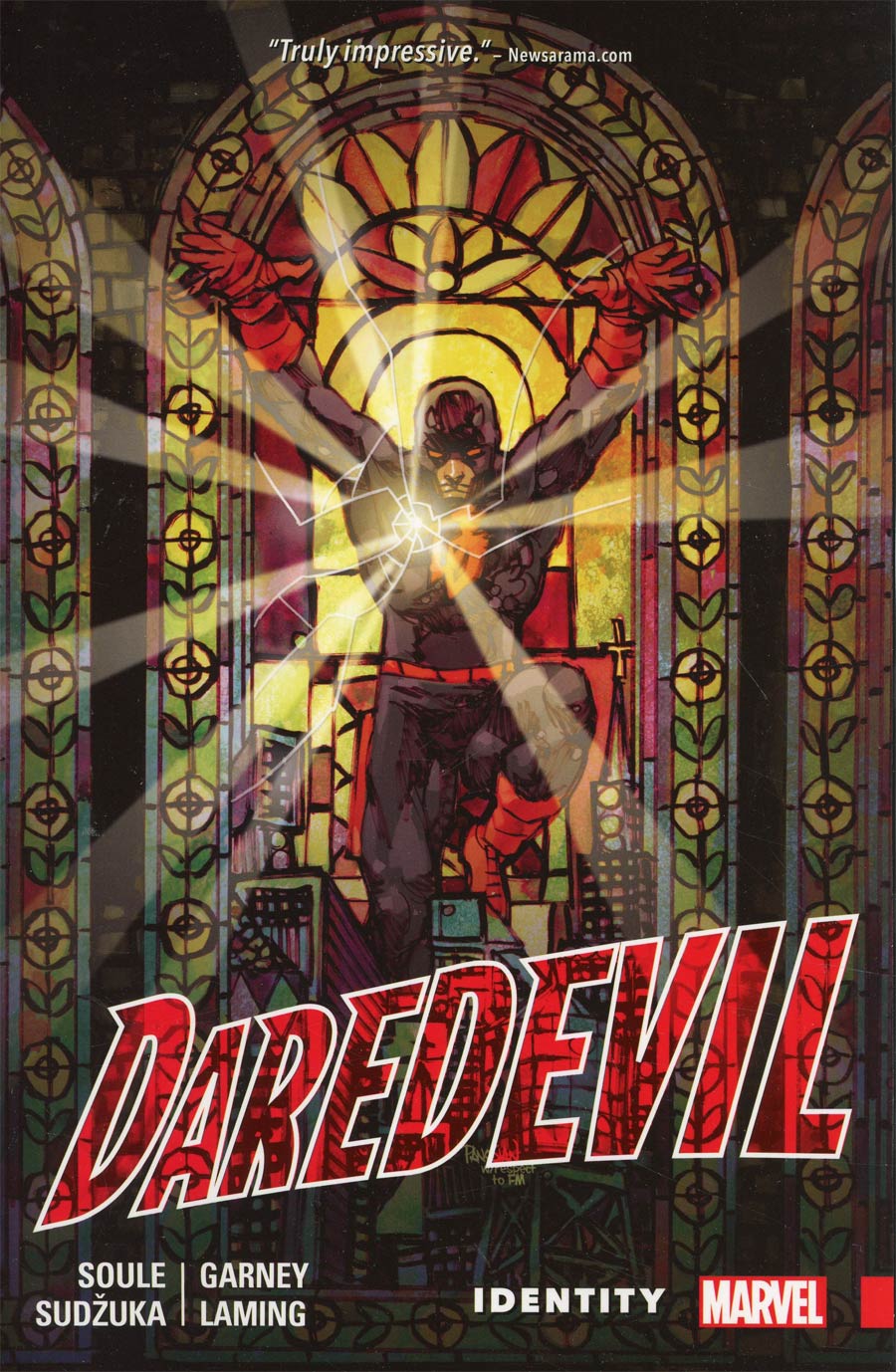 There's a bounty on Daredevil's head big enough to bring out every contract killer in New York City. But you'll never believe who the client is - or who takes on the hit! Then, the answer to the questions everyone has been asking! How did Matt Murdock put his double-identity genie back in the bottle? What price did he have to pay? And who got left behind in the process? The full story is about to be revealed - and so will the depths to which Daredevil is willing to sink! But once the tale of heartbreak and burned bridges is told, it may be impossible for Matt to claw his way back! It's all leading up to a brand-new chapter for DD - and a fight unlike any he's faced before! Collecting DAREDEVIL (2015) #15-20. Rated T+ 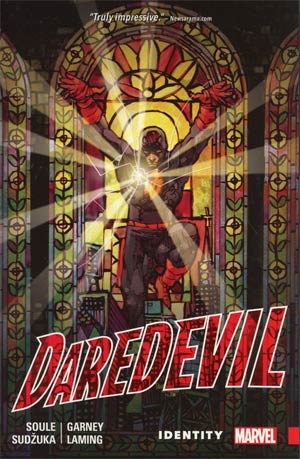