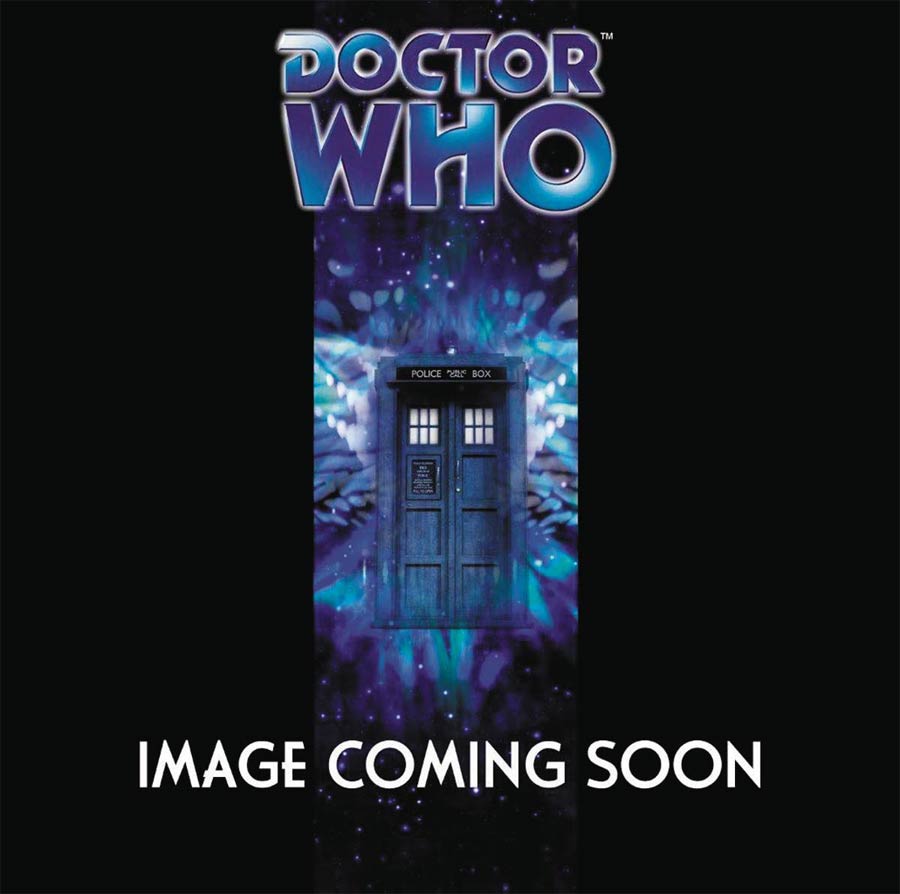 Starring Tom Baker as the fourth Doctor and Lalla Ward as the second Romana. This range of two-part audio dramas stars Tom Baker reprising his most popular role as the Fourth Doctor (from 1974-1981) with his original TV companions. This fifth series reunites the Doctor with Romana (Lalla Ward), a fellow Time Lord for adventures across Time and Space! The Doctor and Romana meet the spiritualist Talbot, who has been called to investigate ghostly apparitions in a 1920's mansion. 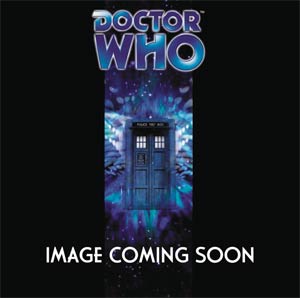